First look at the new Netflix horror series “The Haunting of Hill House”, premieres on October 12

Home is where the horror is! 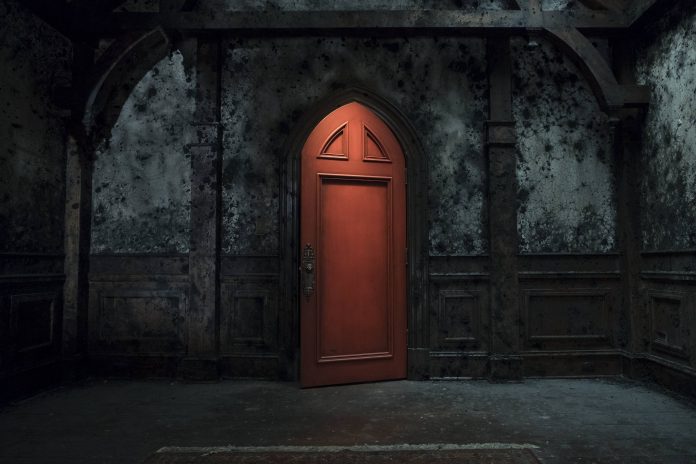 I don’t know about you but horror flicks or shows are a big NOPE for me and this one is no different! Ok maaaaaybe I’ll take a peek, but if you’re a fan of the iconic novel from Shirley Jackson, then you’ll want to check out The Haunting of Hill House as it officially opens its doors on Friday, October 12th on Netflix! Check out your first look screens below! 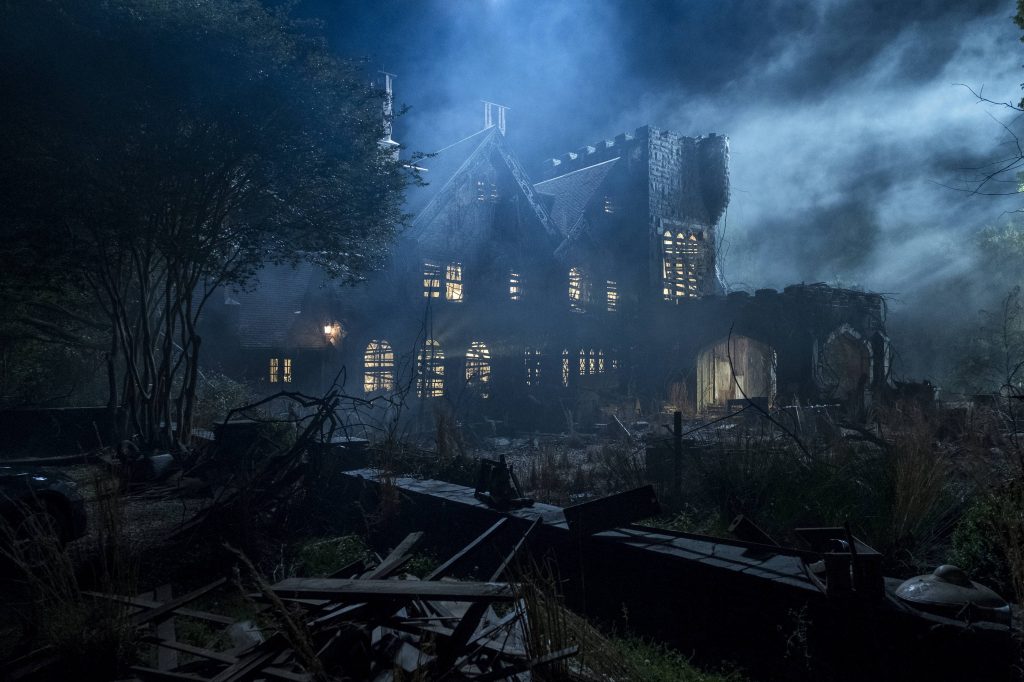 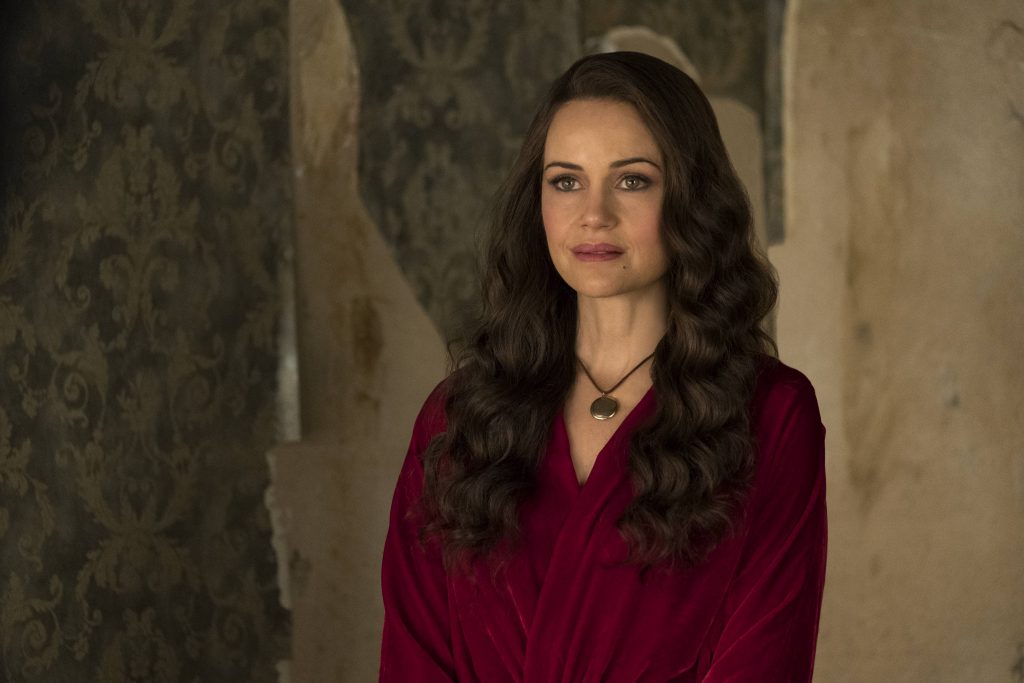 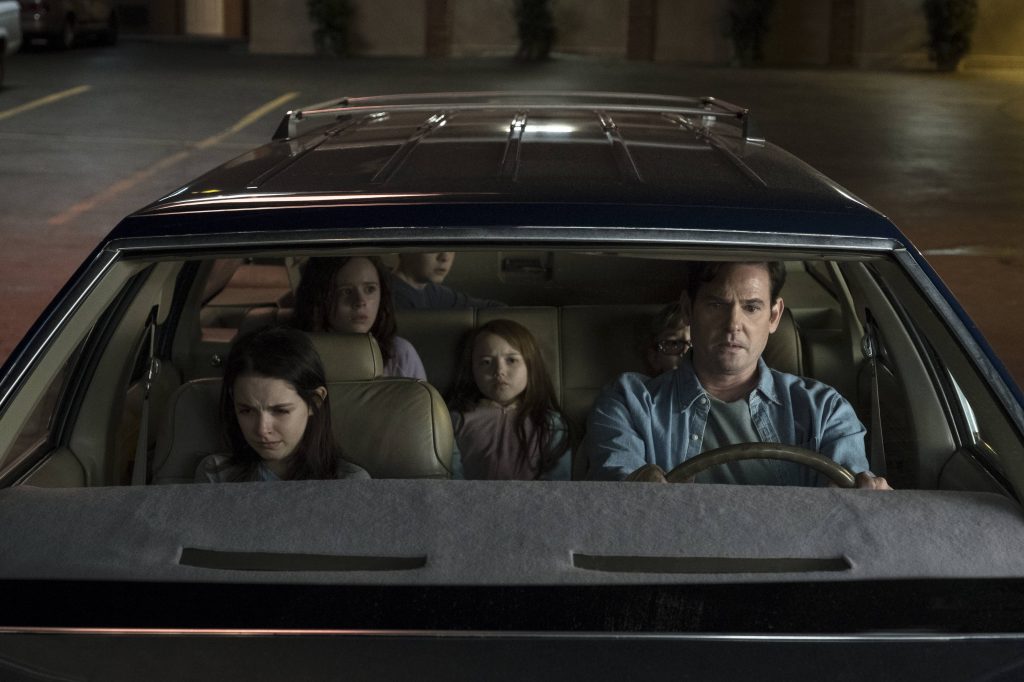 A modern reimagining of Shirley Jackson’s iconic novel, The Haunting of Hill House explores a group of siblings who, as children, grew up in what would go on to become the most famous haunted house in the country. Now adults, and forced back together in the face of tragedy, the family must finally confront the ghosts of their past — some of which still lurk in their minds while others may actually be stalking the shadows of Hill House. 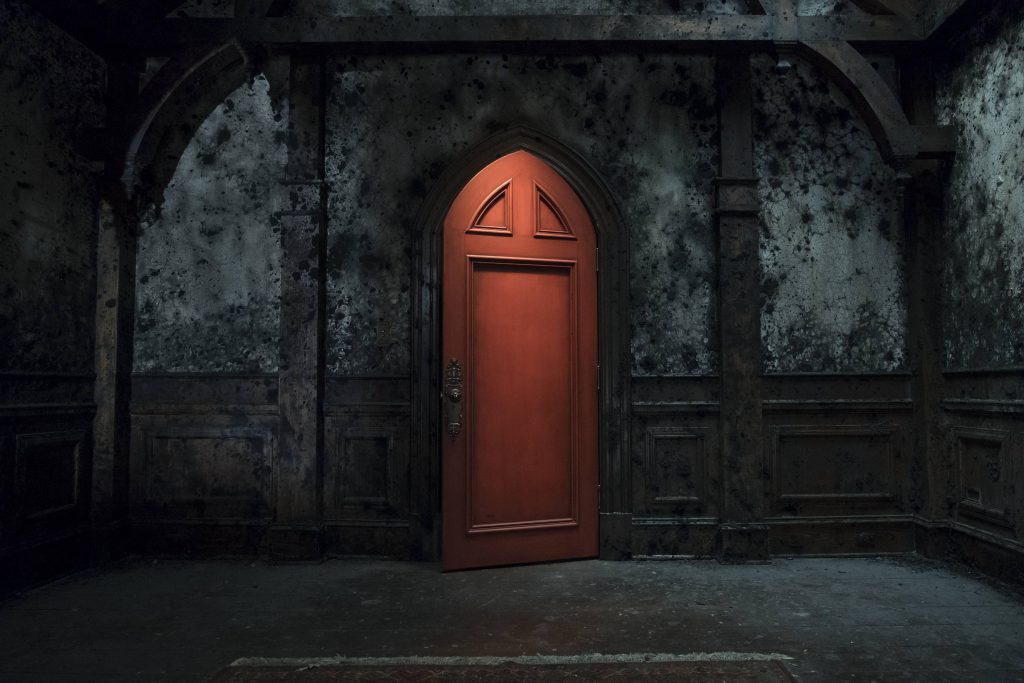 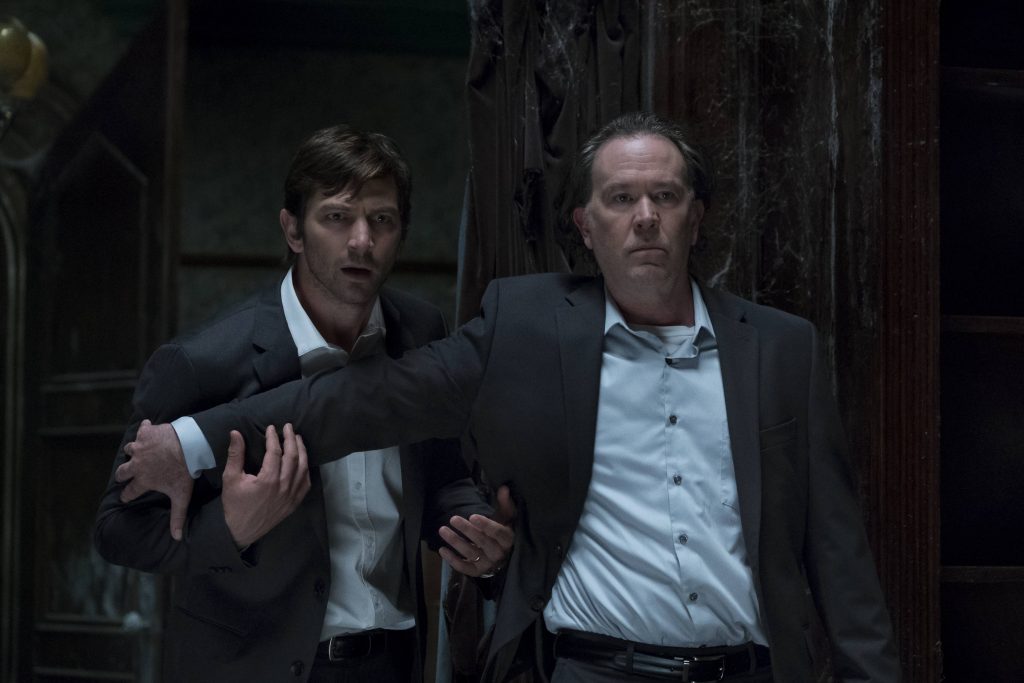 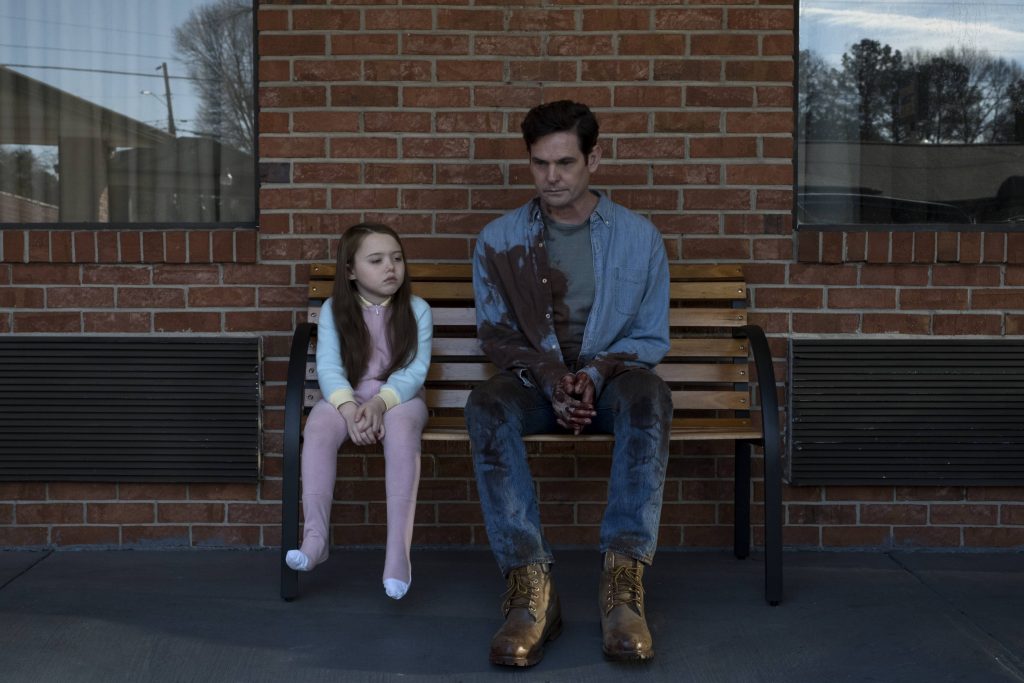 - Advertisement -
Previous articlePH Box Office “Crazy” for Crazy Rich Asians as milestone film opens as Number 1
Next articleWith PSX 2018 in the history books, can we finally see a PSX PH in 2019?