Games to look out for this month of August

Every game that you should be excited for this month in one handy list! 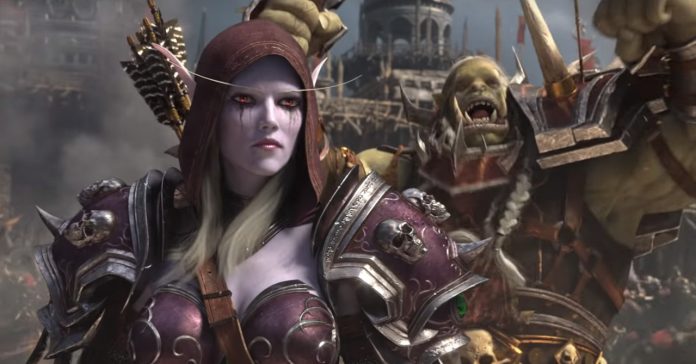 July was indeed a good month for gamers, with awesome new game releases such as the critically acclaimed Octopath Traveler, among many others. Meanwhile, August is shaping up to be another awesome month for gamers as well!

While there aren’t as much new releases this month in comparison to July, a few blockbuster titles (well an expansion to be specific) more than make up for this. So here’s a quick look at this month’s highlight releases:

Right at the beginning of the month, Yakuza 0 was released for the PC. The game is a prequel to the Yakuza series, and was initially released for the PS3 and PS4. If you are a PC owner and haven’t played the game then now is the chance to play through the adventures of Kazuma Kiryu.

Will we ever be tired of 2D action games with a Dark Souls style? Death’s Gambit is yet another one of those games and promises a brutal and satisfying experience all in a pixel-art-style.

For the Horde!! Battle for Azeroth is undoubtedly the biggest game release this August, and for good reason. It is the seventh overall expansion for Blizzard’s long-running World of Warcraft, and it’s finally focusing on the Horde-Alliance conflict, which took a backseat in the recent expansions. If you aren’t excited for this game, do yourself a favor and check out our review of the beta!

A remaster of the classic Shenmue games from Sega in one package for the PS4. This is definitely a good deal for players who have yet to try out this cult classic series! Plus, long-time fans can also get this if they can’t wait for Shenmue III next year.

And of course those are not the only games coming this month. Here are some of the other titles releasing this August: