Get ready for HYPE fighting game action at Brawlfest Versus Arena 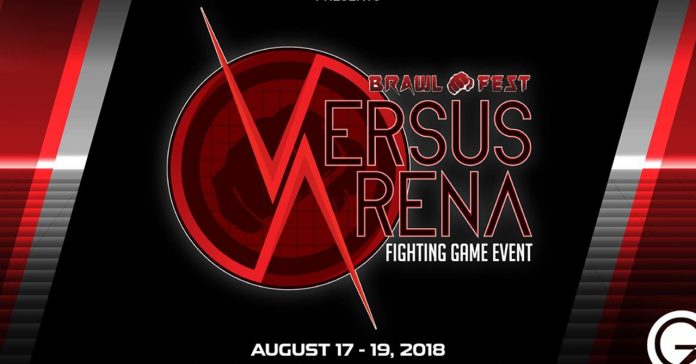 If you’ve ever been to ESGS, you’re probably familiar with Brawlfest, a fighting game tournament that happens every year during the said convention. This year is different though, as Brawlfest is finally getting a stand-alone event! 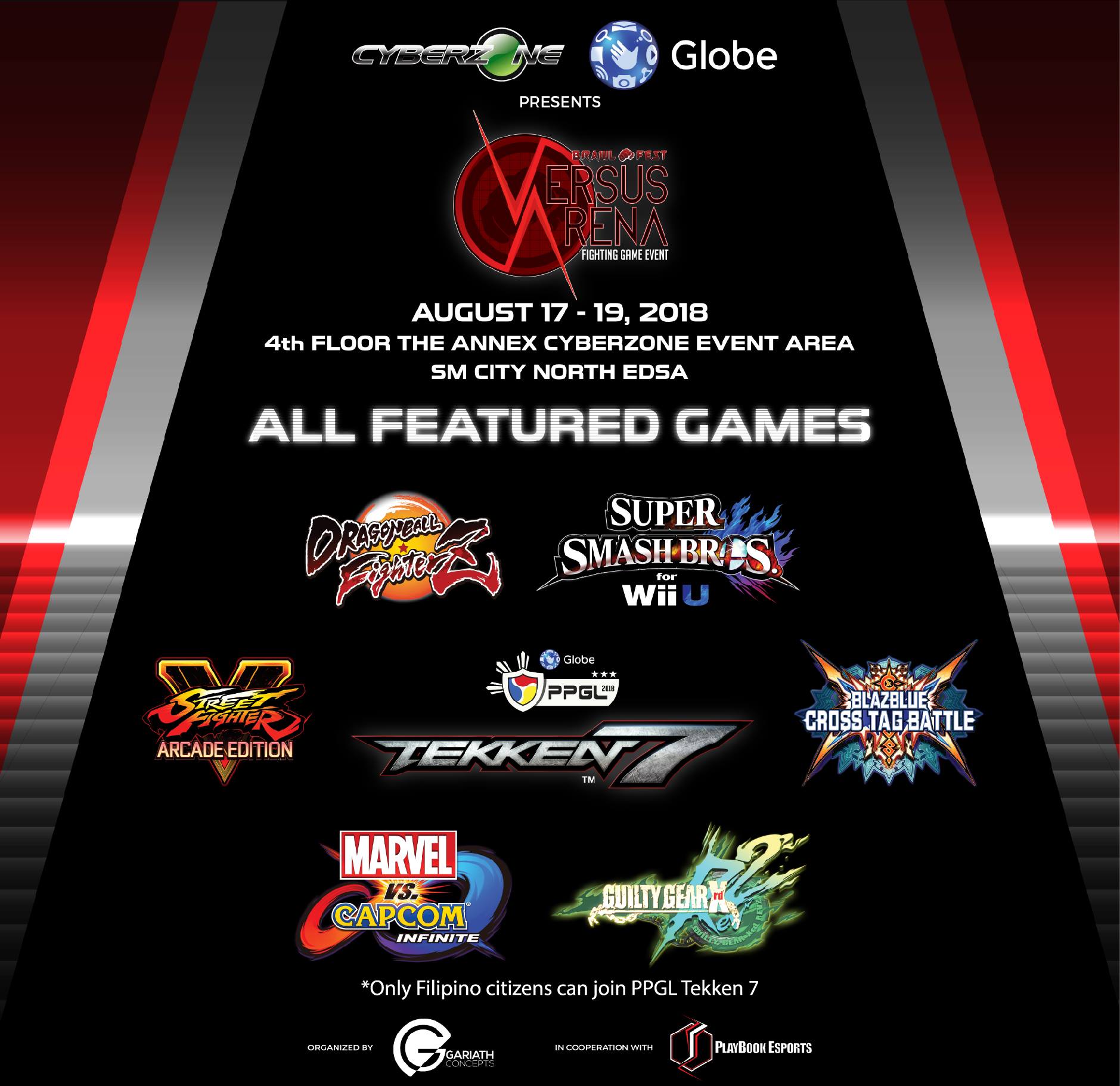 Brawlfest Versus Arena is happening on August 17 to 19, 2018 at the Cyberzone area, 4th Floor The Annex, SM City North EDSA, Quezon City. The event will feature seven different tournaments for different fighting game titles, including:

Each tournament has a substantial prize pool, and is open to everyone! Except for the Globe PPGL Tekken 7 tournament, as it’s only open to local players. Interested players can follow the links above to register.

Brawlfest Versus Arena won’t just be for pros though, as there will be a Brawl-All-You-Can area where everyone can play their fighting game of choice casually against friends and fellow attendees.

Brawlfest Versus Arena is co-organized by Gariath Concepts and Playbook Esports. For more information, you may visit the official Brawlfest Facebook page.