BOY is this a great time to jump back into Midgard! 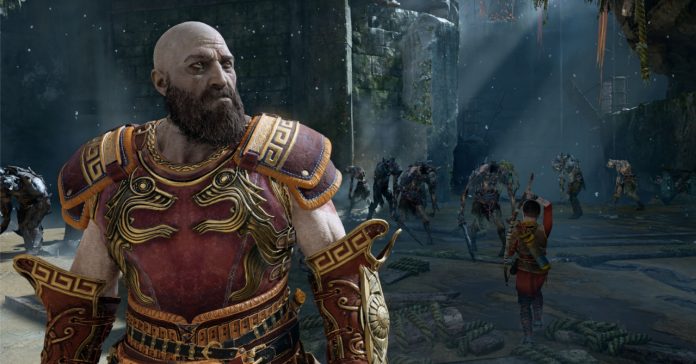 God of War for the PS4 is one of our current contenders for Game of the Year, and for good reason. Not only was it a successful refresh of the God of War series, it also contained one of the most touching and engaging father-and-son stories in all of video game history.

Though of course, the story isn’t the only highlight in this game, as combat is spectacular as well. If you’ve already finished the game (which you definitely should have) and are itching to fight more Norse monsters, here’s some great news for you, New Game Plus for God of War is now live!

While God of War already has meaty post-game content in the form of the Valkryies, players looking for an even bigger challenge will surely have a great time with the game’s NG+. New Game Plus allows players to go through the story again, but this time with all of the equipment that he/she has earned.

NG+ for God of War will also bring exciting new gameplay abilities, in-game items, and more customization options. Plus, enemies will be tougher overall, with some enemies turning elite even in “Give Me a Challenge+” difficulty 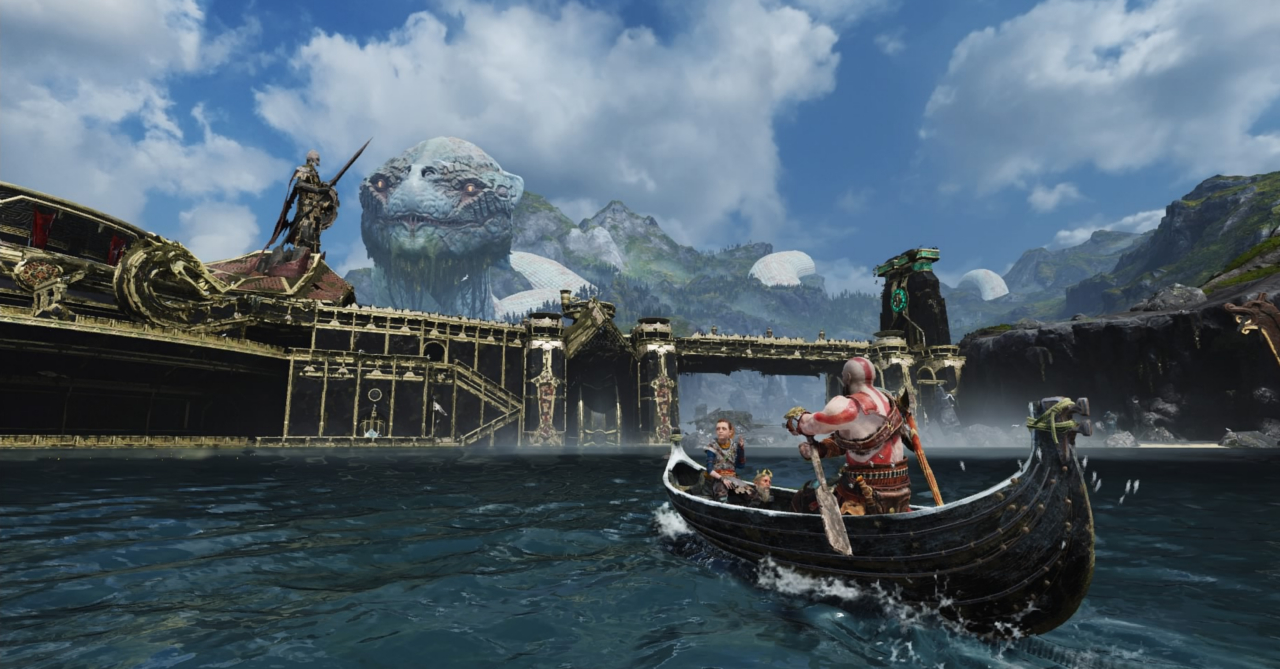 God of War’s New Game Plus is now live with the latest patch for the game released today. For more information, and for the full list of features for the game’s NG+, visit the official PlayStation blog.