Have an epic fight with Rathalos in the FFXIV & Monster Hunter: World Collab

It's that time to sound that hunting horn again! 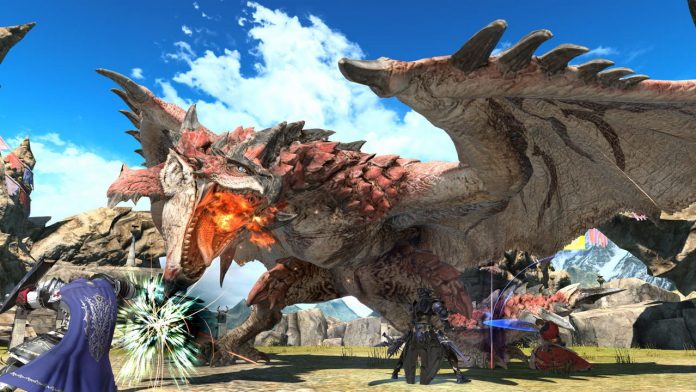 Adventurers of the world of Hydaelyn can now participate in the Monster Hunt with the release of patch 4.36, which marks the arrival of one of the biggest crossovers in video game this year. The FINAL FANTASY® XIV Online and Monster Hunter: World™ collaboration brings in the mighty Rathalos to the long-running Final Fantasy MMO!

Level 70 FF XIV players and those who have completed the Stormblood main quest can test their might and hunt the King of Wyverns in The New King of the Block quest. 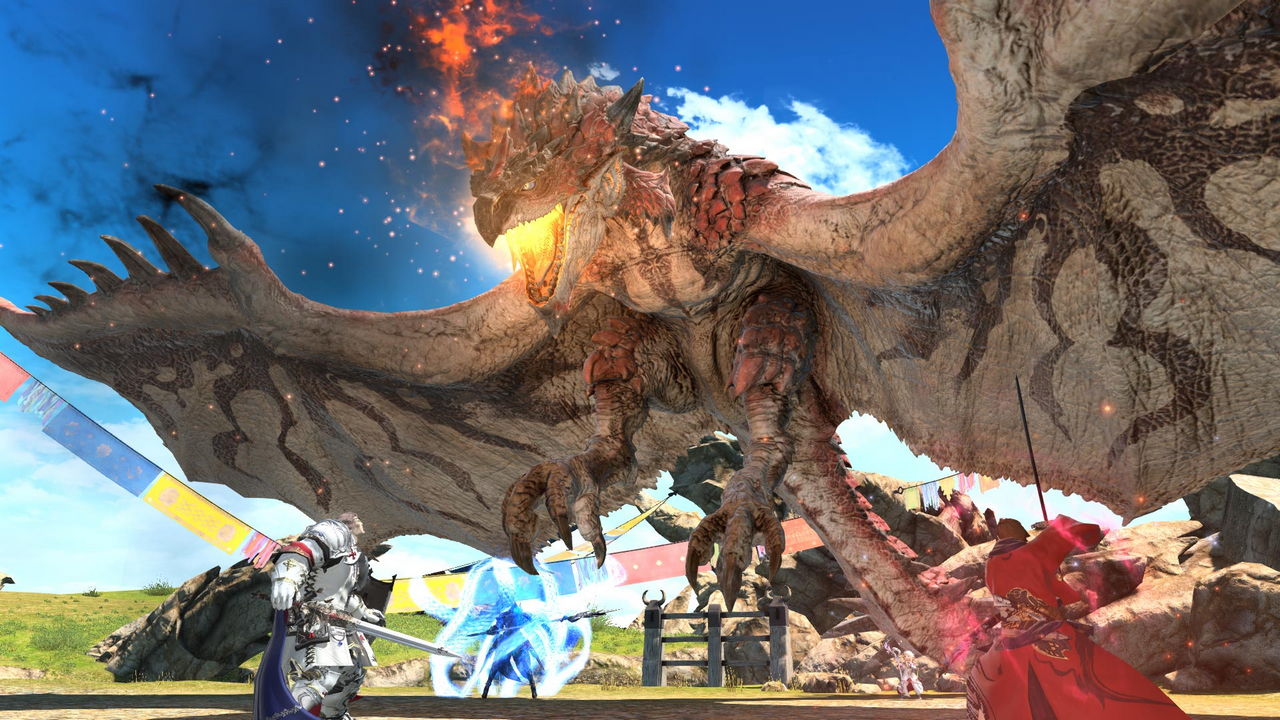 The 8-player battle incorporates mechanics inspired by Monster Hunter: World. After defeating the quest in the normal difficulty, players who want an even bigger challenge can take on The Great Hunt (Extreme), a tougher four-player version of the trial!

Those who survive the hunt and emerge victorious will be granted a variety of Monster Hunter: World-themed rewards:

That’s not all, patch 4.36 also added the next chapter in the Forbidden Land Eureka series. Players will be able to explore the new area, strengthen Eureka weapons, get a chance for more rewards, and receive your very own minions. 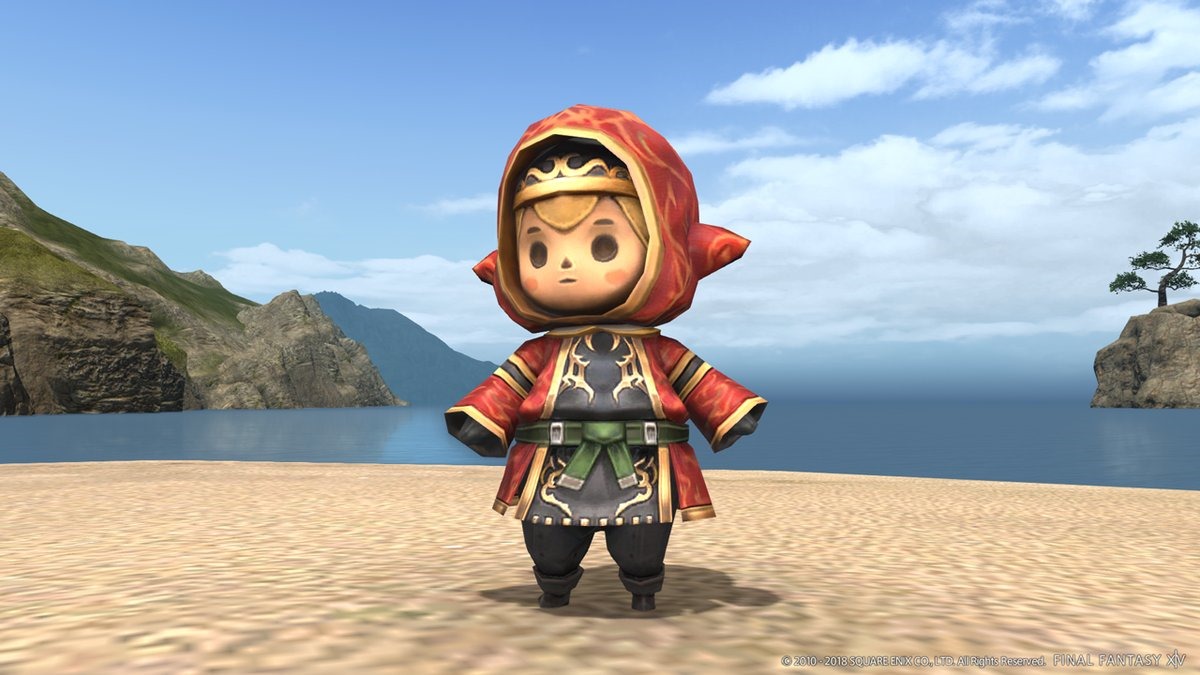 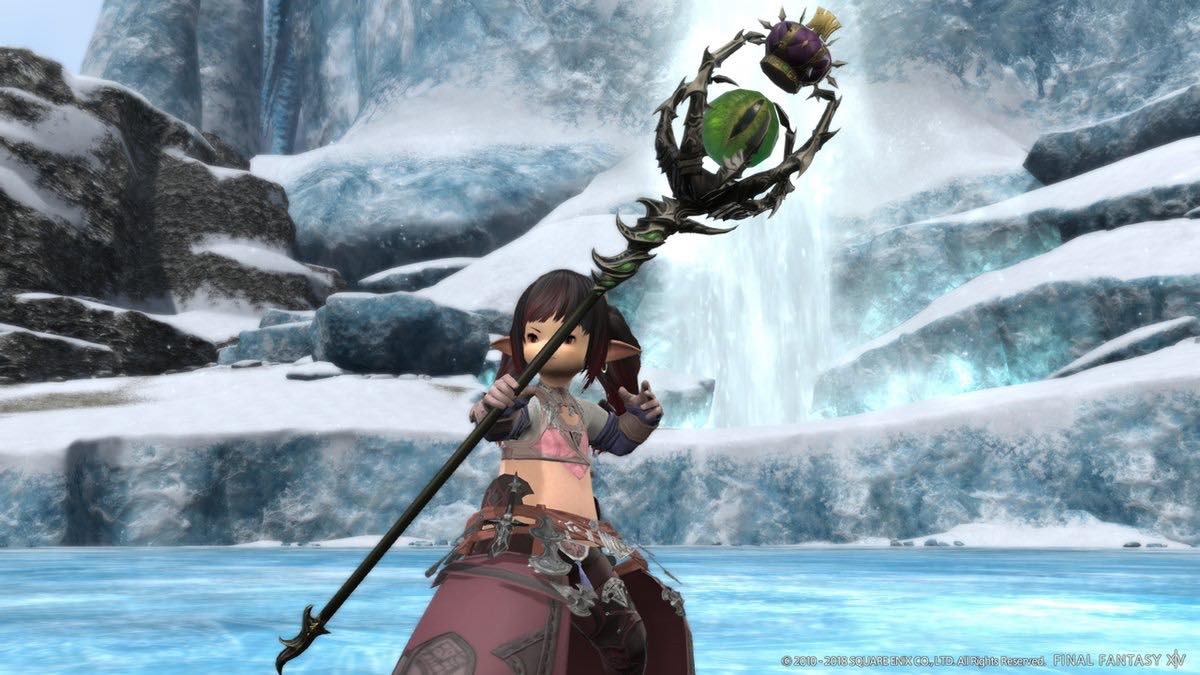 Join the hunt now in Final Fantasy XIV, which isavailable on PlayStation 4 and PC!