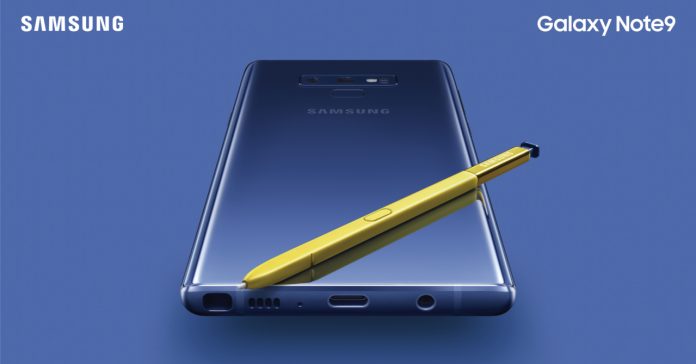 This month is an exciting one for techies and gadget-nerds everywhere, as brands from all over the world are releasing their latest and greatest hardware. Samsung is one such brand, as it has just released the gorgeous new Galaxy Note 9. 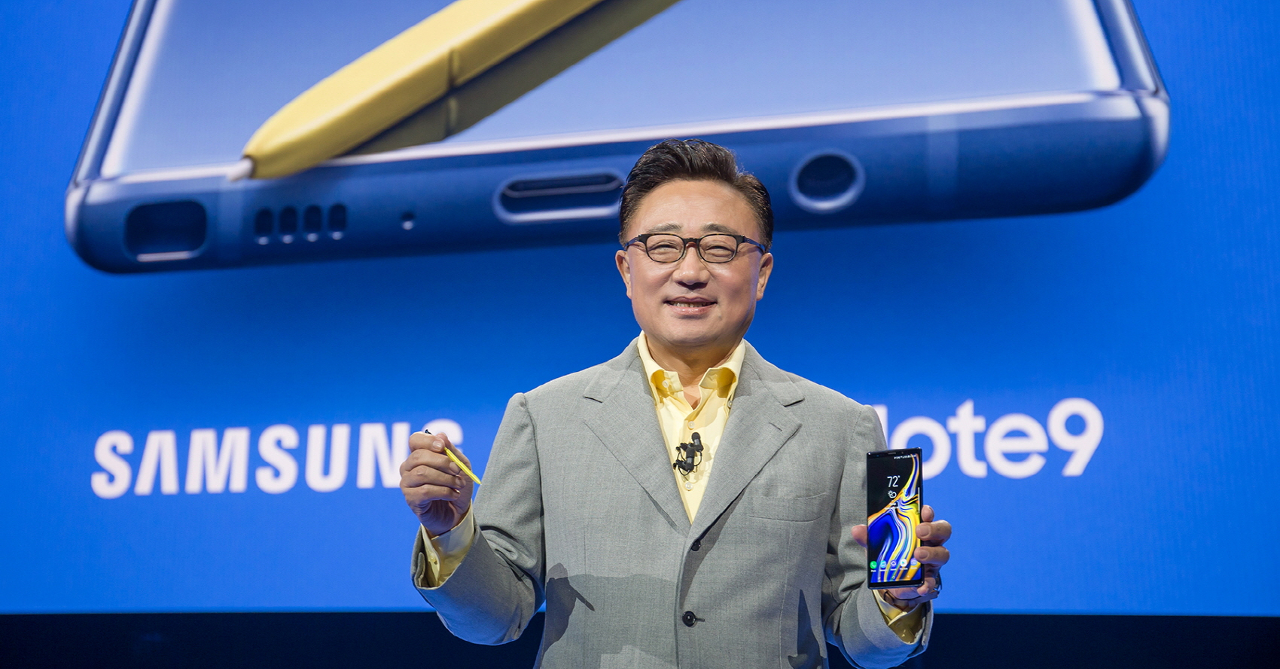 The Note 9 was released last night at the Barclays Center in New York City, and it packs familiar features but in a more sophisticated package. Much like the previous Note series phones, the Note 9 features an S Pen, but with more features this time. The new S Pen is Bluetooth powered and instantly pairs with the Note 9. The S Pen lasts for 200 clicks/30 minutes of use but it charges automatically when placed inside the device, and it needs only 40 seconds to reach full power.

The Note 9 also has powerful internals; it packs an Exynos 9810/Snapdragon 845 processor, 6/8 GB or RAM, and up to 512 GB of onboard storage. Thankfully, the phone still has a headphone jack, plus the fingerprint scanner is now easier to access. Samsung’s Note 9 also has a bigger 4000 mAh battery.

Camera-wise, the Note 9 packs a 12MP + 12 MP dual-camera setup at the back with a variable aperture, meaning low-light photos taken with the phone should look great. Much like the S9 series, the Note 9 will also be able to record super slow-mo videos at 960 fps.

Finally, the Note 9 comes with a 6.4-inch Super AMOLED Infinity Display. As with Samsung’s other flagship releases, the Note 9’s display should be one of the best in the market.