Hold on to your wallets, OPPO announces the arrival of the OPPO F9! 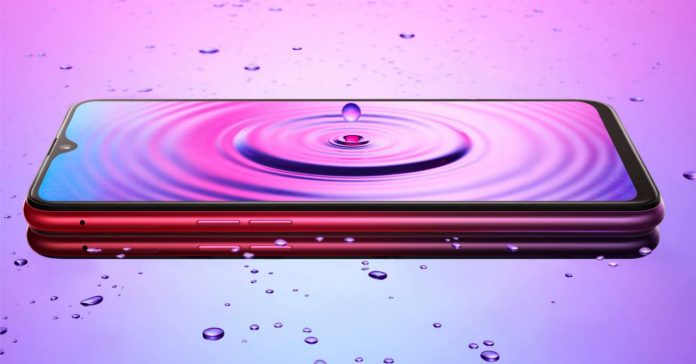 Just a few months after OPPO released its widely sold mid-ranger and (so far) one of the best releases of the year, the OPPO F7, they’re now set to launch the follow-up line, the F9. Personally, I’m a bit wary of the timing but then after the F7’s release, the mid-range smartphone market has been immensely busy with a slew of new offerings from different brands competing in the highly volatile market segment.

Lately, all the action seems to be focused on the mid-range market. We’ve seen a whole slew of mid-range releases that a ton of flagship feature, and not to mention new breakthrough features as well first seen on the mid-range releases. So, with multiple brands competing on the once OPPO-dominated space, it sorta makes sense for OPPO to announce the advent of another F-series phone.

From the official PR sent to us, we know that the F9 will house one crazy-fast-charging battery able to give you 2 hours of call time in as little as a 5-minute charge. WHAT?! Yup! 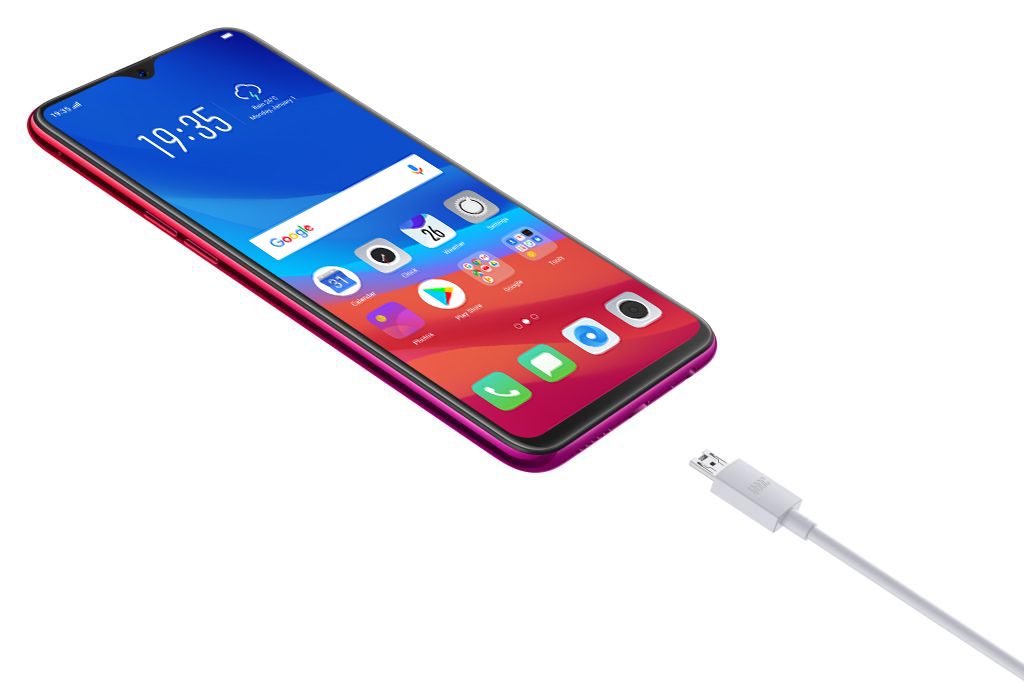 The VOOC Flash Charge allows the F9 to charge immensely fast and yet do so in the safest of ways. Specifically, OPPO VOOC has five layers of protection from the charging adapter to smartphone, including low temperature and voltage, which ensures a fast and safe charge.

Something special is coming your way this month! Stay tuned to our Facebook page and learn more about the #OPPOF9 during the launch livestream this August 15!

The most obvious change of the OPPO F9 is the overall design – especially of the notch trend of 2018. From a standard curved rectangle, OPPO managed to trim the notch further to the singular camera found at the center (forming a curved reverse triangle aptly dubbed the “water droplet” notch). While, not really my favorite, it does make the phone standout as the only Android smartphone that looks immensely different from everyone else. But aside from that, it opens up the display screen even more. 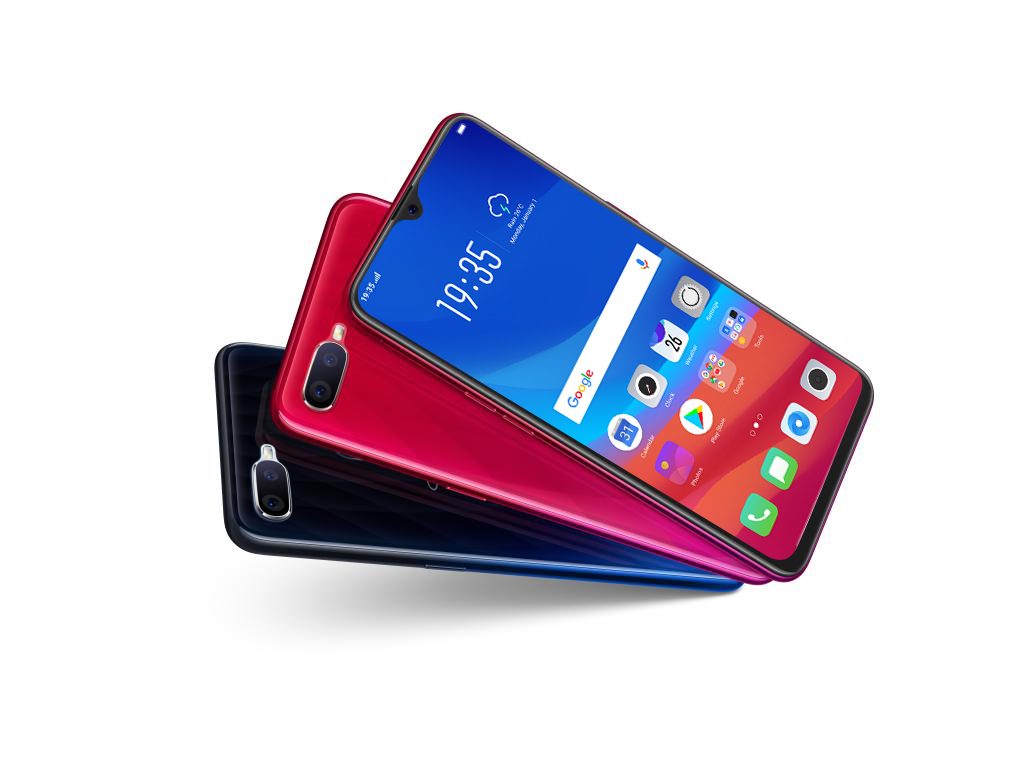 OPPO mentioned that the screen to body ratio is now at 90.8% — one of the biggest in the market! 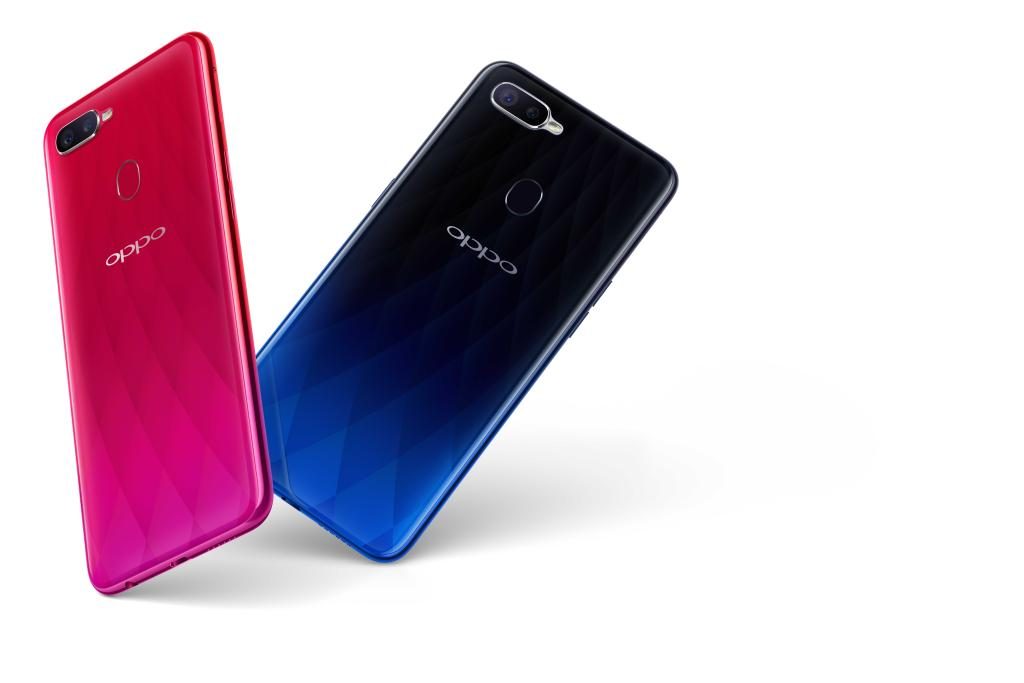 OPPO knew how much the diamond-designed back panel of the F7 worked so they’re porting that over to the F9 but this time, the treatment can be seen in stunning colors! Introducing the official colors of the OPPO F9: Sunrise Red, Twilight Blue and Starry Purple. These stunning almost two-toned render (another growing trend in 2018’s smartphone releases) add additional personality to the new release. The side bezels are also finished with gradient colors and the idea is that these colors would bleed into the back panel seamlessly. If anything, the back-panel design and the unique front notch will definitely become excellent conversation starters among your peers.

We’ll give you guys more updates as the story develops and we get more information and hands-on of the OPPO F9! Stay tuned!