Honor Play is now available in the PH 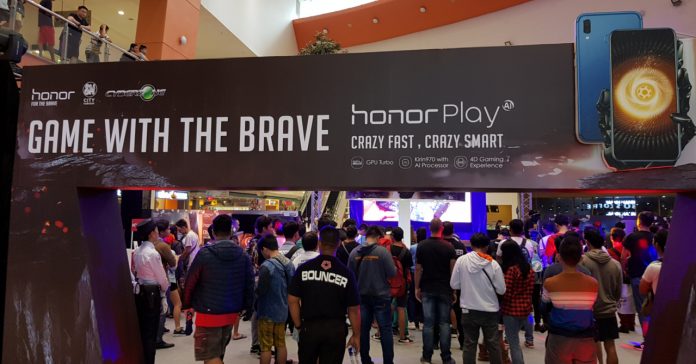 The Honor Play is one of the most impressive smartphones we’ve tried this year, mostly because of its flagship-level gaming performance. This means you can practically play any game on Android right now at max or near-max settings!

The phone made its debut to the public last Saturday (August 11) at SM Fairview on the ‘Game with the Brave‘ event which featured four gaming personalities — Bea Benedicto, Ashley Gosiengfiao, Riku, and Suzzysaur. The four showcased the Honor Play’s gaming performance in a live Arena of Valor mini-tournament.

Each team faced off in Arena of Valor, all using the new Honor Play phone. Though aside from the tournament, event attendees were able to play games such as PUBG Mobile and Asphalt 8 on the Honor Play. 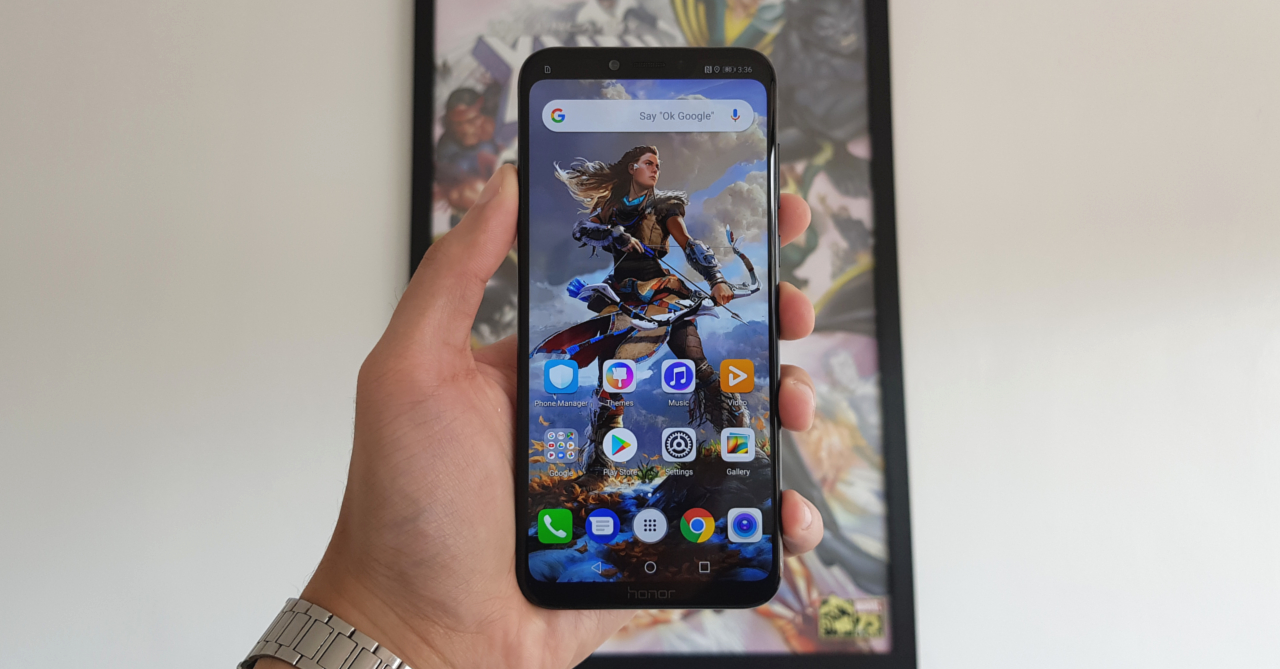 Want to know more about the Honor Play? Check out our impressions and our full review of the phone.