Lelouch is back in upcoming Code Geass movie

We're finally getting a definitive conclusion! 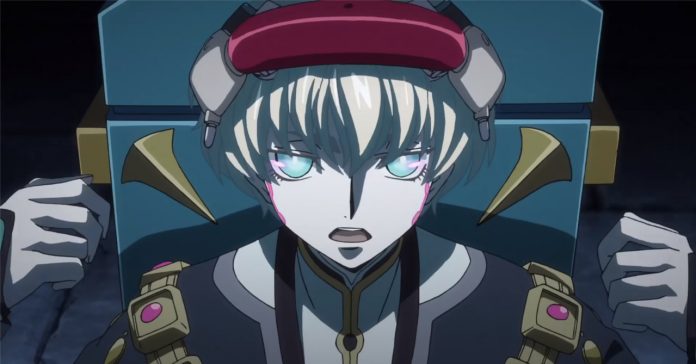 It’s been almost ten years since the first airing of Code Geass Season 2, and while it gave fans a good enough conclusion, it still left a lot open for a potential continuation. That is just what happened, as Bandai just announced a new Code Geass movie!

The anime series director, Goro Taniguchi, will also direct Lelouch of the Resurrection. He also stated that most of the staff from the Code Geass remake trilogy will also be back for Resurrection.

Code Geass: Lelouch of the Re;surrection will screen this February 2019 in Japan. International screening dates are yet to be announced.

- Advertisement -
Previous articleThere’s Something Really Curious About Insomniac Games Spider-Man Collector’s Edition
Next articleThe Nova 3i is here and it seems to be dominating!