Catch it as early as this weekend! 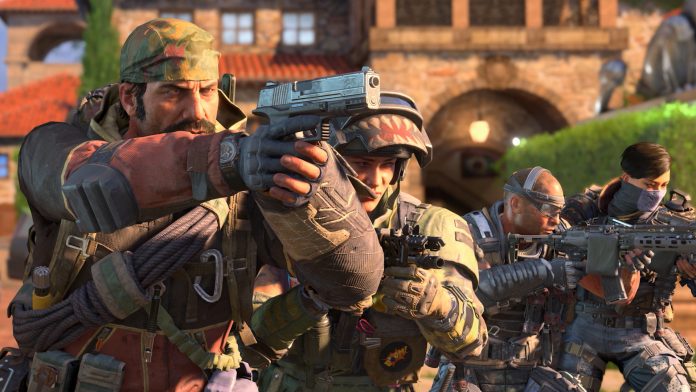 Call of Duty: Black Ops 4 doesn’t come out until October 12 but that doesn’t mean you can’t join in on the fun right away. A new multiplayer beta trailer just dropped, which tells us more about the action as well as the details for the upcoming private beta coming as early as this weekend! 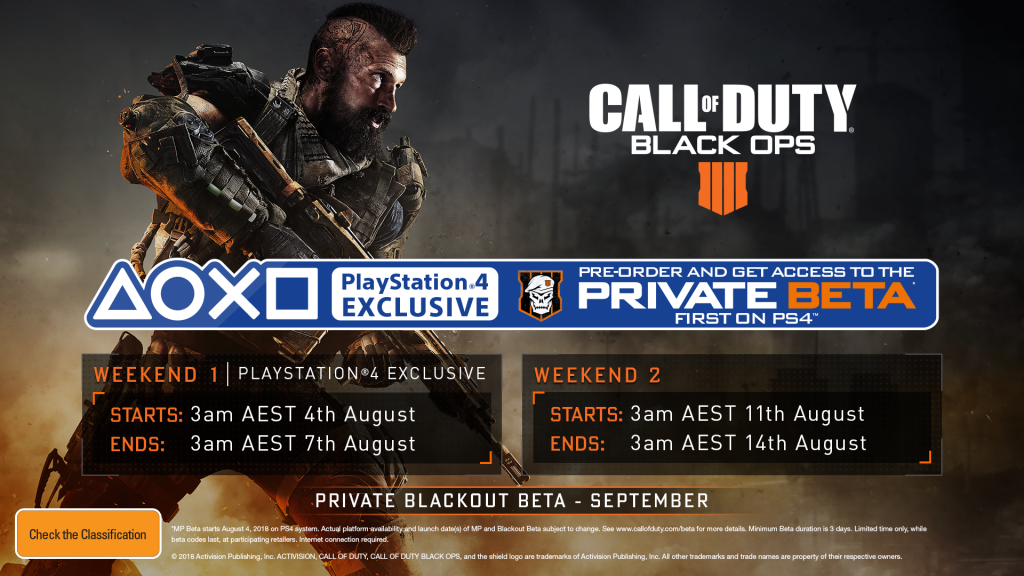 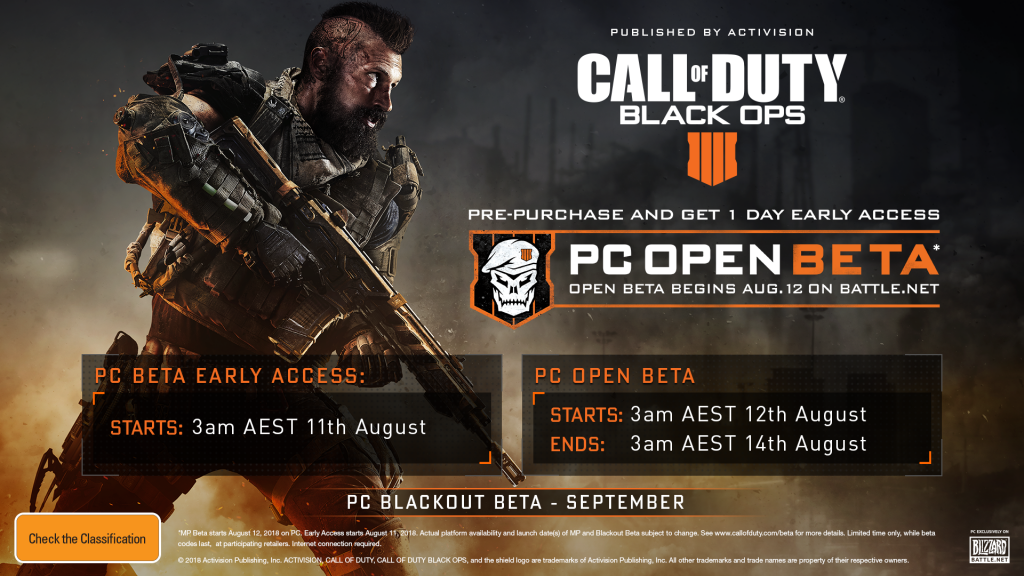 The Beta will feature 10 playable Specialists, 6 maps, and 6 game modes (Team Deathmatch, Domination, Hardpoint, Search & Destroy, and the brand-new objective-based game mode, Control), which will debut new weapons, equipment, and scorestreaks. And if that’s not enough to get you excited, you can look forward to an upcoming beta for the Blackout game mode coming in September!

Are you taking part in the early beta? Let us know and we’ll see you online!