NVIDIA’s most powerful Graphics Cards are here: the RTX 20 series 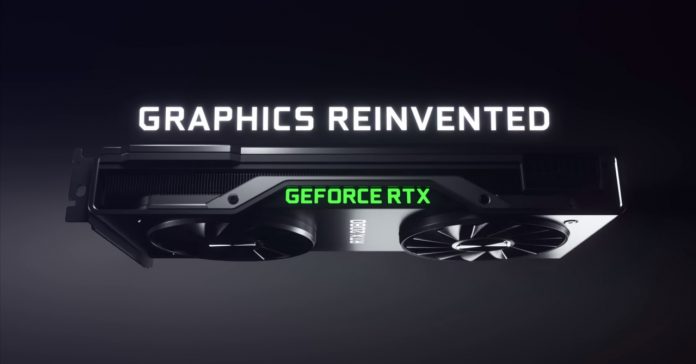 Since it’s announcement last 2014, NVIDIA’s GTX 10-series were the ultimate graphics cards to beat for PC gamers who value performance above all. Now four years after the 10-series’ reveal, NVIDIA has announced its latest and most powerful graphics cards yet — the GeForce RTX 20 series!

The RTX 20 line is packed with a range of features including real-time ray tracing, which is a lighting and rendering technique that allows for more realistic graphics in games. Other features of the 20-series includes programmable shaders and AI technology.

While NVIDIA is yet to release actual performance numbers for the new cards, it did showcase a couple of game demos with jaw-dropping graphics running the RTX 20-series. The games include Shadow of the Tomb Raider, Metro Exodus, Control, and many more. 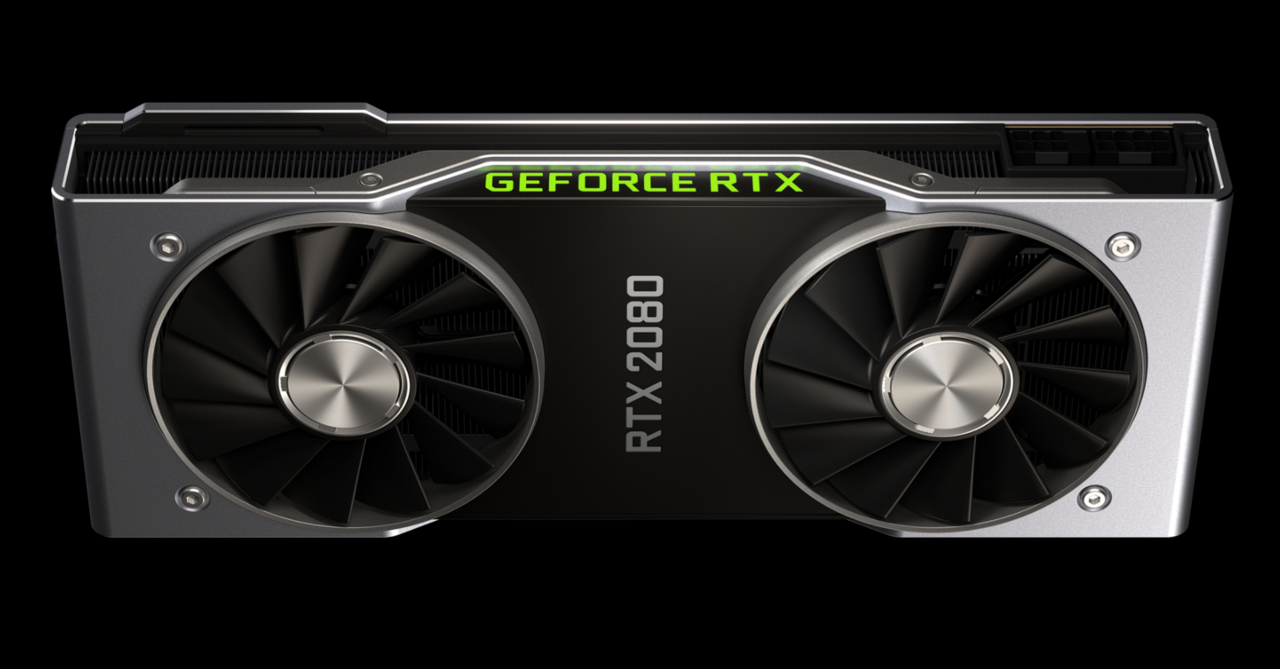