This is a crossover we can all get behind! 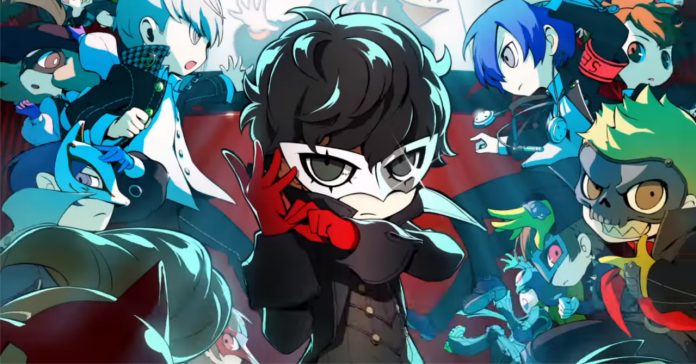 Heads up Persona fans! Persona Q2: New Cinema Labyrinth is coming this November to the 3DS, and it’s an exciting crossover of 28 Persona series characters, all in super-cute chibi forms.

Persona Q2 is the sequel to 2014’s Persona Q: Shadow of the Labyrinth, which in itself is also a crossover Persona title. Though with Q2, players will be able to play as characters from Persona 3, Persona 4, and Persona 5. As a bonus, the female protagonist from Persona 3 Portable will also be playable in the game.

Persona Q2’s story will follow the Persona characters who are trapped in a maze-like movie theater. There they meet two new characters — Nagi and Hikari.

Persona Q2: New Cinema Labyrinth will be released this November 29, 2018 for the Nintendo 3DS in Japan. No word yet on an international release date though.