Bring your favorite games wherever you go with ASUS' new gaming laptops! 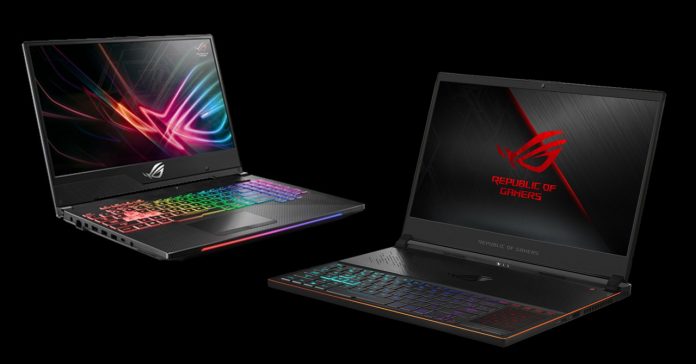 Gone are the days of big bulky gaming laptops, as you can easily buy a portable gaming machine wherever you go nowadays. One manufacturer that makes such laptops is ASUS, and it has recently revealed two new ultra-slim yet powerful gaming laptops — the ROG Zephyrus S and the ROG Strix Scar II GL704. 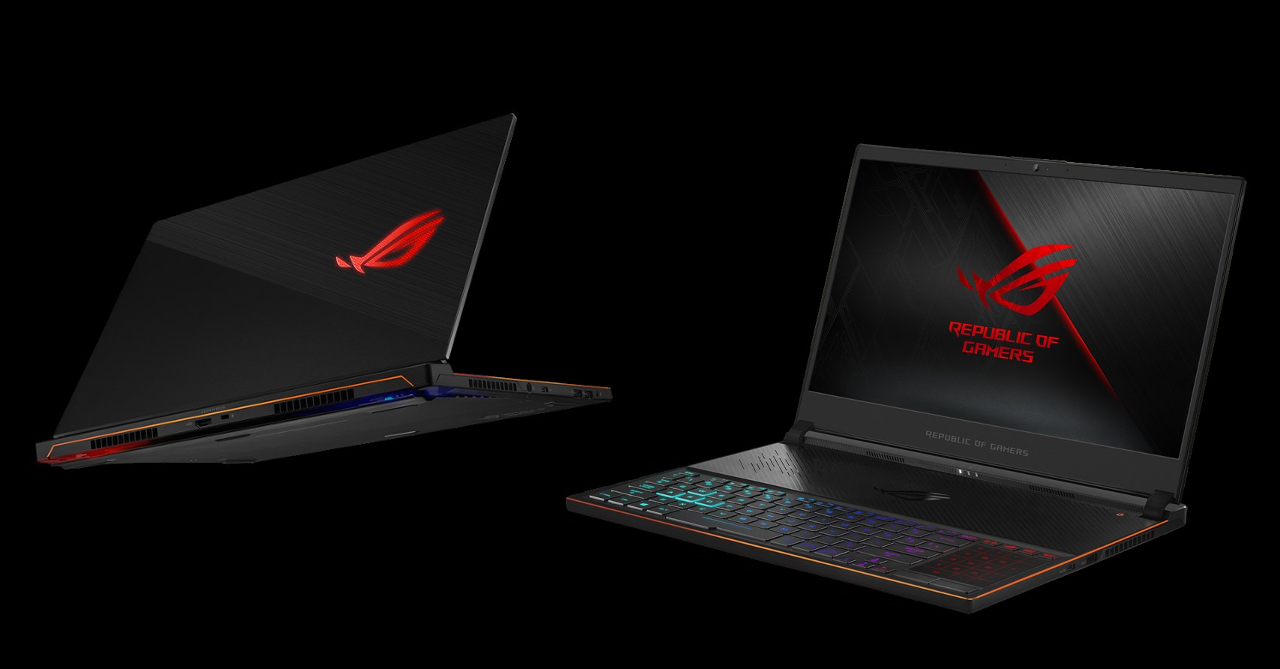 ASUS’ new ROG Zephyrus S GX531 is the world’s slimmest laptop, even smaller than its predecessor, the OG Zephyrus GX501. The Zephyrus S clocks it at only 14.95~15.75mm thin, though it still packs powerful internals.

Powering the Zephyrus S is the latest Intel® Core™ i7-8750H CPU and up to an NVIDIA® GeForce® GTX 1060 graphics card. The laptop is also packed with a gorgeous 15.6-inch display that’s perfect for gaming thanks to its 144Hz refresh rate and 3ms response time; plus, the display also has super-narrow bezels! 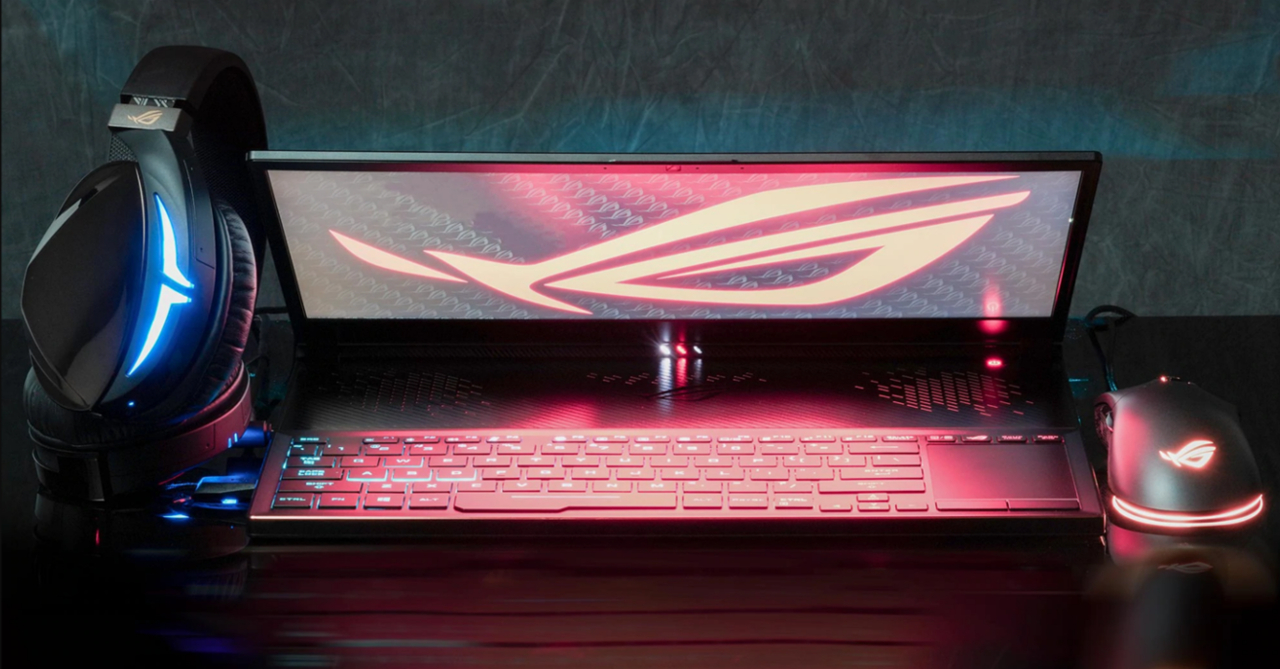 While some laptops have trouble with cooling, the Zephyrus S won’t, even in the most heated gaming sessions. The laptop comes with the innovative Active Aerodynamic System (AAS), which it shares with the original Zephyrus for improved cooling even with it’s ultra-thin form factor. 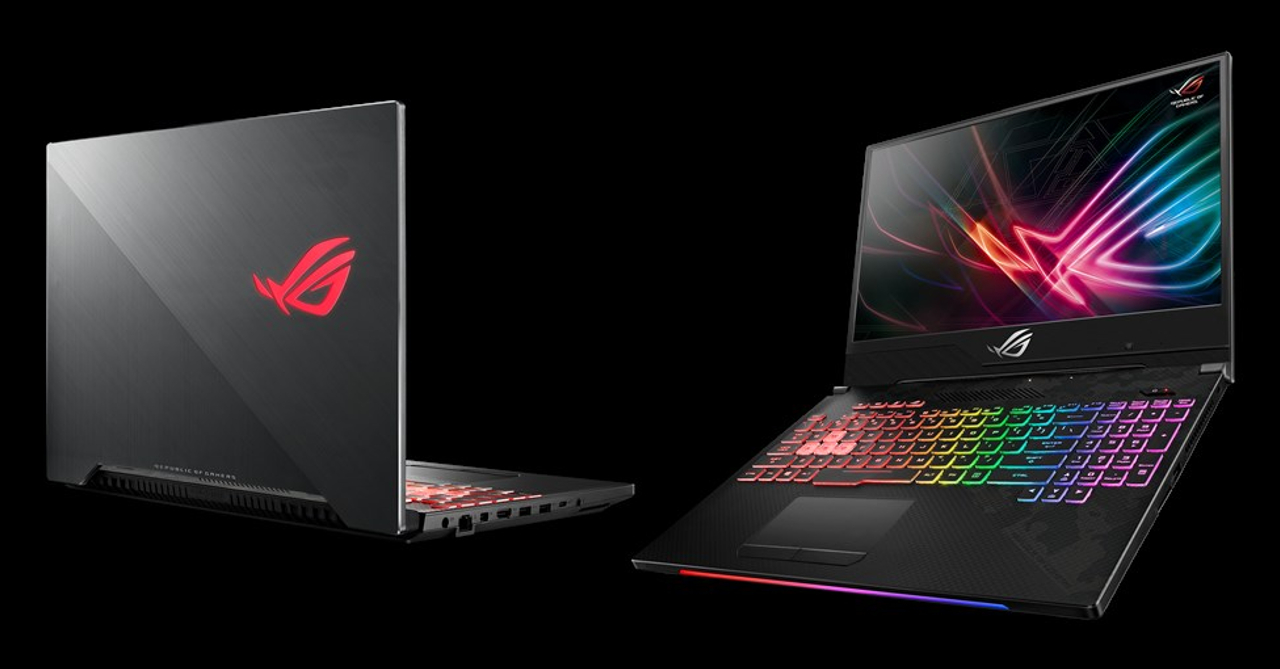 If you want a thin laptop, but still prefer a big screen, then the ROG Strix SCAR II GL704 might just be the gaming machine for you! The new Strix Scar II comes with a large 17.3-inch display with super-slim bezels that let it fit in a 15.7″ chassis. Much like the Zephyrus S, the display also a 144Hz refresh rate and a 3ms response time. 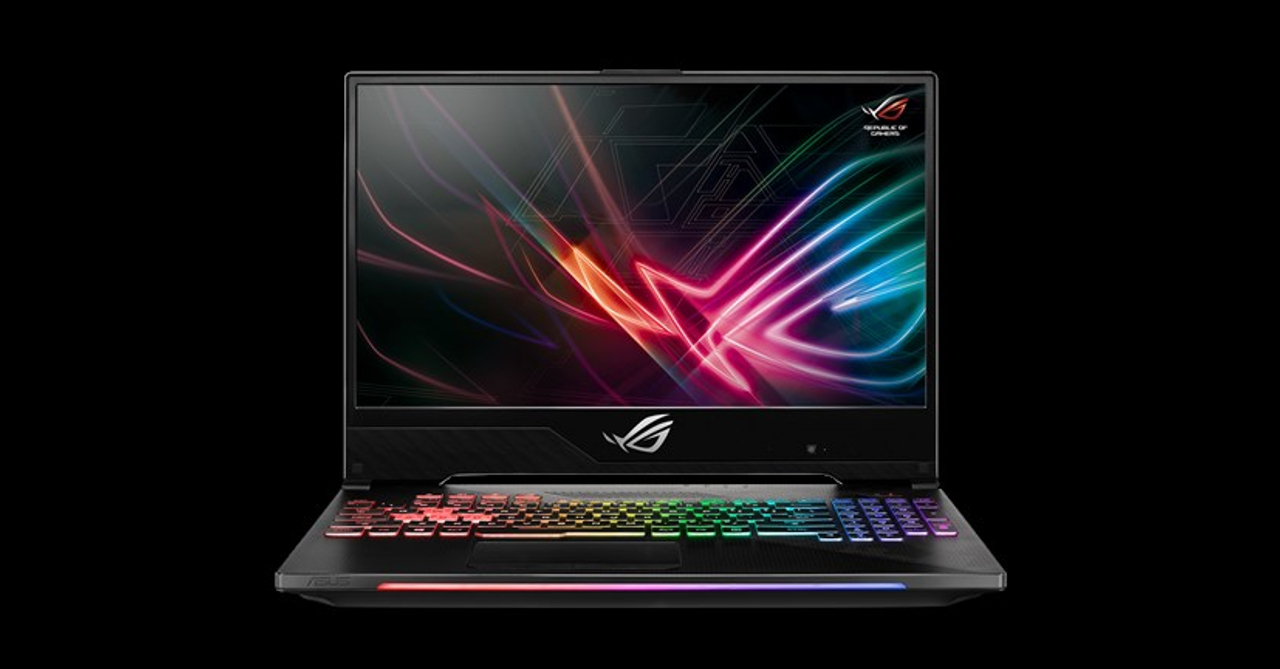 Specs-wise, the Strix SCAR II GL702 packs an Intel Core i7-8750H CPU and an NVIDIA GeForce GTX 1060 GPU. For storage, the laptop can be equipped with a speedy M.2 NVMe® SSD, along with an optional secondary 1TB solid-state hybrid drive (SSHD). 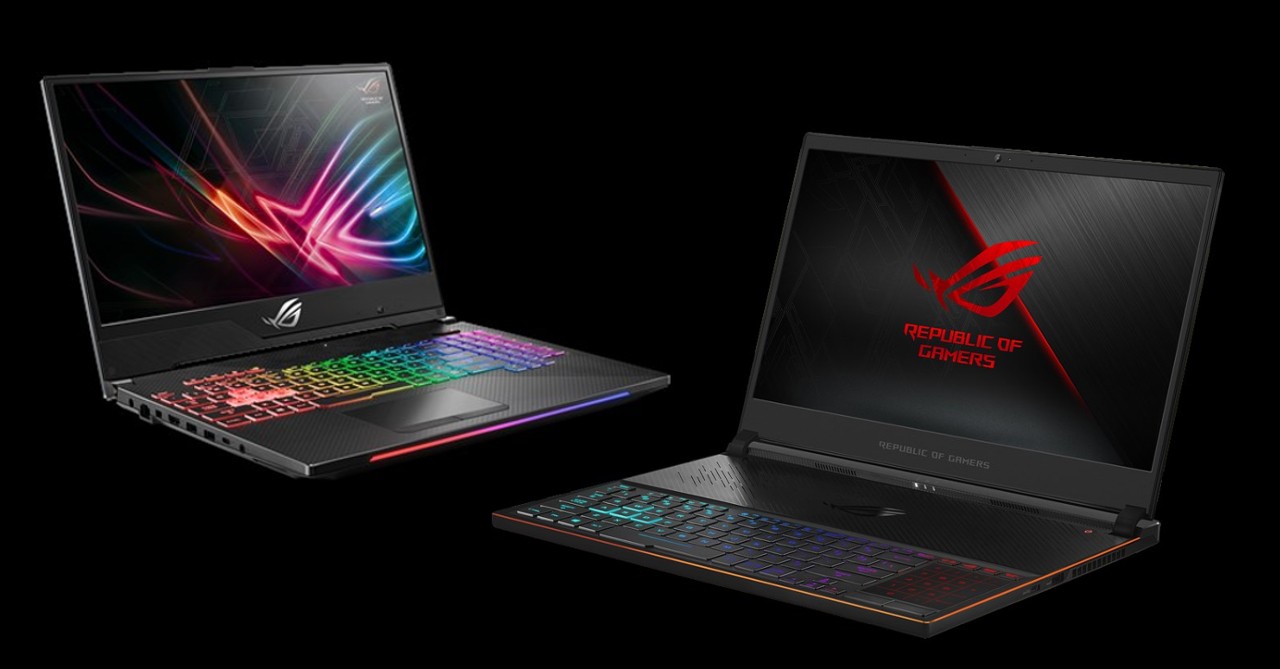 For more info on the laptops, check out the offical ROG announcement page for the Zephyrus S and the Strix SCAR II.