Here's another must-have pair of sneakers for DBZ fans! 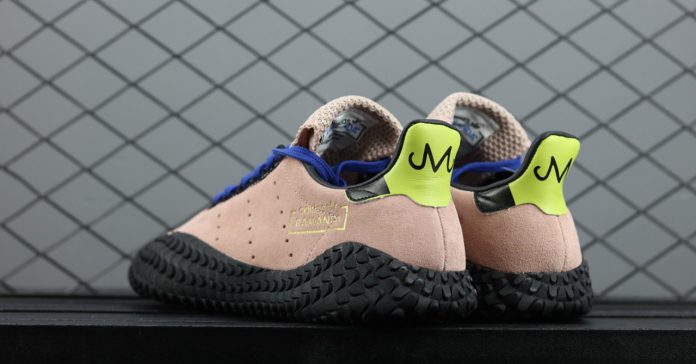 Last July, the Adidas x Dragon Ball Z Prophere “Cell” sneakers were reveled, perfect for DBZ fans who want to show off their fandom. If Cell isn’t really your style, then this new pair might just be the one for you!

The upcoming “Majin Buu” Kamanda was revealed by Sneaker Bar Detroit, and it features a a pink suede upper, a black sole, and a yellow demon “M” mark at the heel. Other designs of the shoe include Mr. Satan labels under the tab and Kanji and Katakana on the outsole.

The Adidas Kamanda “Majin Buu” will be released on October 2018 with a retail price of USD 130.

- Advertisement -
Previous articleWith PSX 2018 in the history books, can we finally see a PSX PH in 2019?
Next articleHello there, sexy! Unboxing, Hands-On and Initial Impression of the OPPO F9!