Now that's how you do a Collector's Edition! 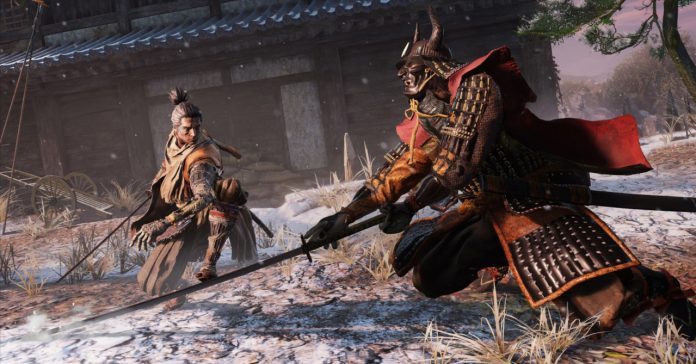 Developed by FromSoftware (of Dark Souls series and Bloodborne), Sekiro: Shadows Die Twice is a game that gamers shouldn’t miss, especially for fans of difficult hack-and-slash games. If you’re a fan of the SoulsBorne games, then you should definitely check out the Sekiro Collector’s Edition!

As with most Collector’s Editions of games nowadays, the Sekiro CE includes a 7-inch Shinobi Statue, a Limited Edition Steelbook, an artbook, and a digital soundtrack; of course the full game will be in the bundle as well. What’s interesting for me personally is the 3 Sengoku Era coins that will be included in the CE, as they just look super cool!

Aside from the Collector’s Edition, a new reveal trailer was shown for Sekiro at Gamescom 2018. The trailer showed more of Sekiro’s brutal gameplay, including sneak peeks at the game’s boss battles. Judging from the gameplay shots in the trailer, Sekiro should be one helluva difficult yet rewarding game, much like director Hidetaka Miyazaki’s previous titles. 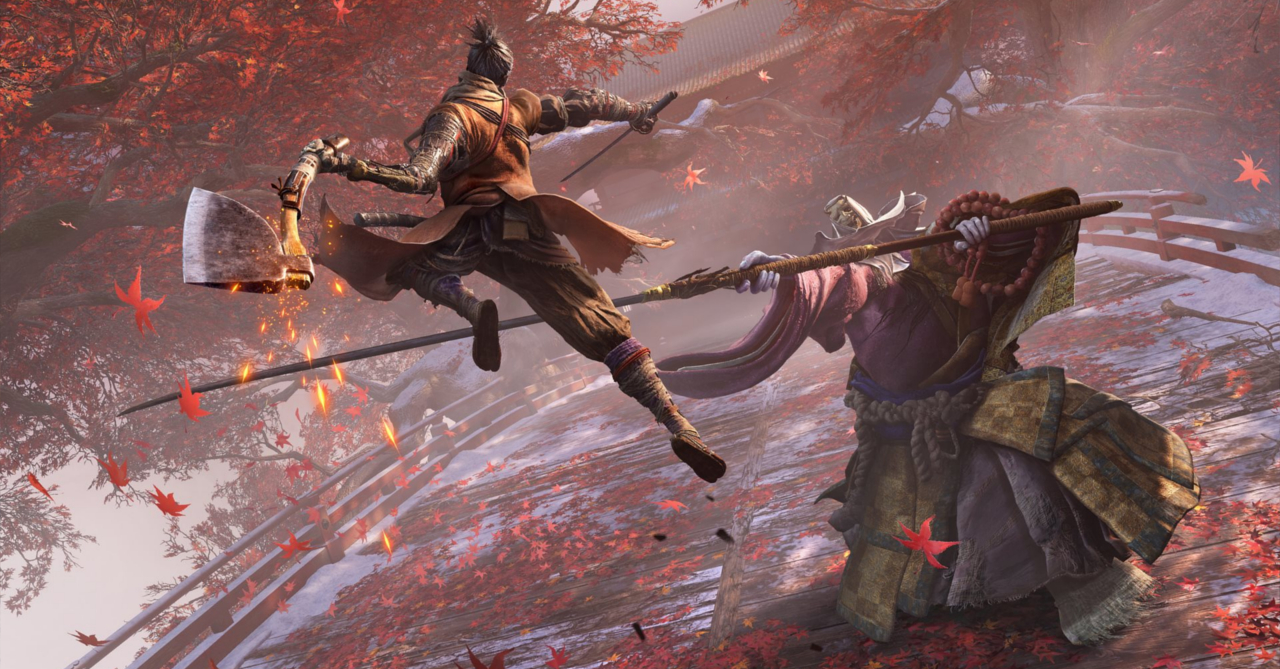