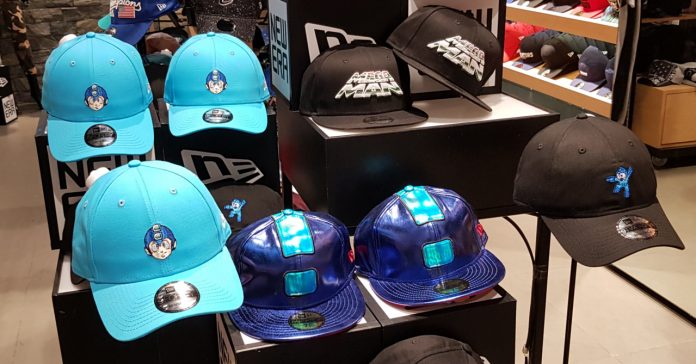 New Era caps aren’t just for sports fans and streetwear aficionados, as the brand has come out with awesome geeky caps such as a PlayStation collab and a Dragon Ball Z collection. Now they’re at it again, this time with the new Mega Man collection, and the caps look incredible!

The Mega Man cap collection is out now at New Era stores in the Philippines (just in time for Mega Man 11). We spotted the collections specifically at the Trinoma store. Here are all four designs:

All four caps feature Mega Man-inspired designs. The most striking one though is the flat brim cap that looks very much like Mega Man’s helmet!

The caps’ designs aren’t just at the front, as the inside of each also come with cool Mega Man prints. 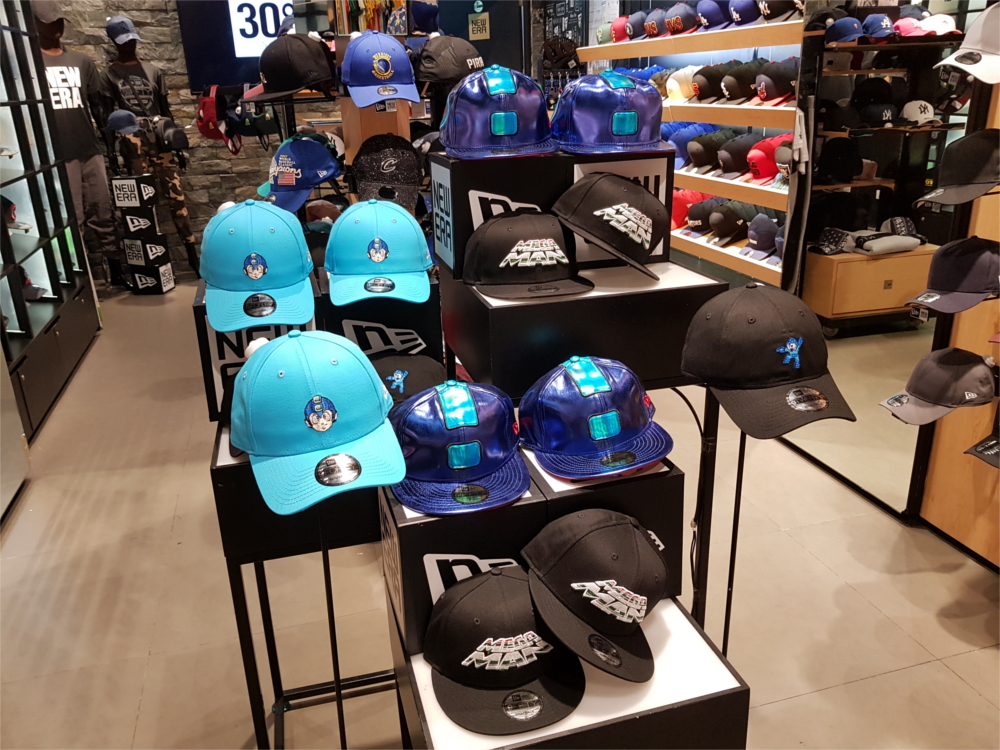 The New Era X Mega Man collection was released in the Philippines without much fanfare (not even a social media post was released), so it’s a good thing we dropped by Trinoma recently. The caps cost from PHP 1,995 up to PHP 3,595 for the flat brim cap.