Home TV Shows Take an inside look at the ground-breaking fight sequences in the new... 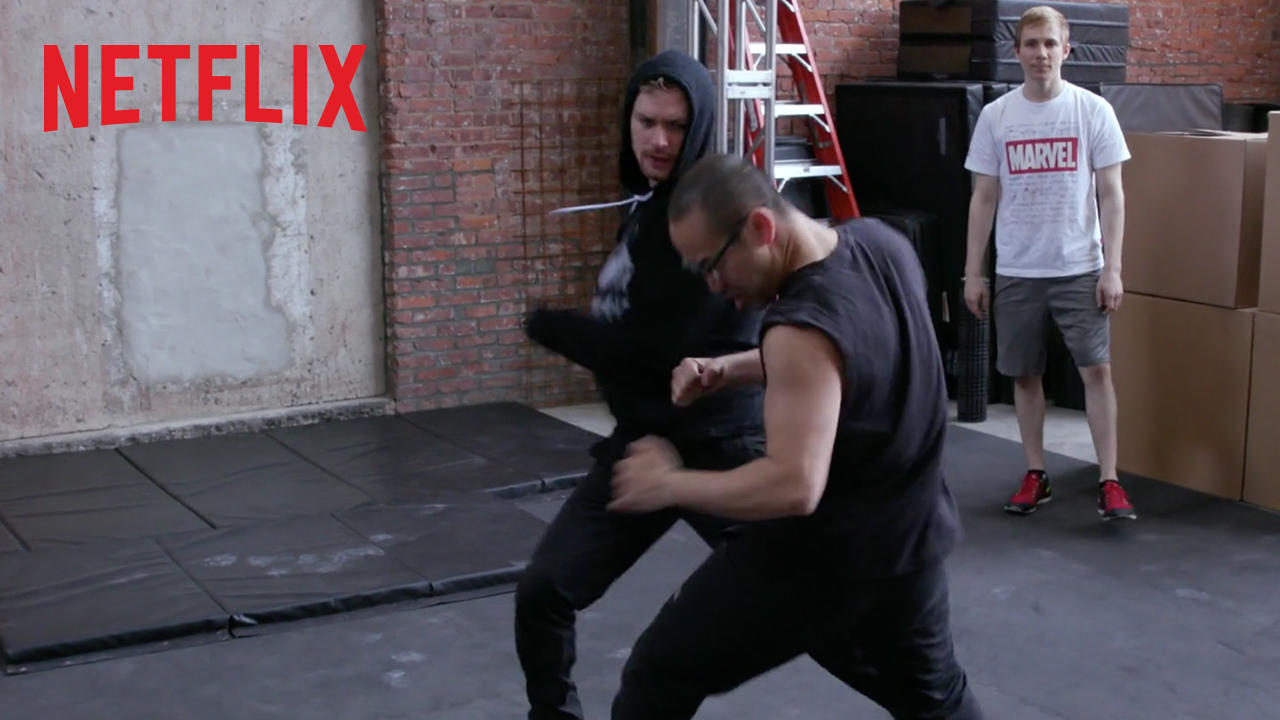 Just to give you a bit of a teaser before the Season 2 premiere of Marvel’s Iron Fist on September 7, 2018, Finn Jones and Jessica Henwick take us through how it was to create the awesome fight sequences that you’ll be able to catch as Iron Fist takes over our Netflix sessions once again!

“The fighting style on this season of Iron Fist is just wicked,” says Finn Jones, who plays the titular character in Marvel’s Iron Fist.

If that got you all hyped up for the latest season, then catch it as it premieres exclusively on Netflix come September 7!