We can't wait to join these new adventurers! 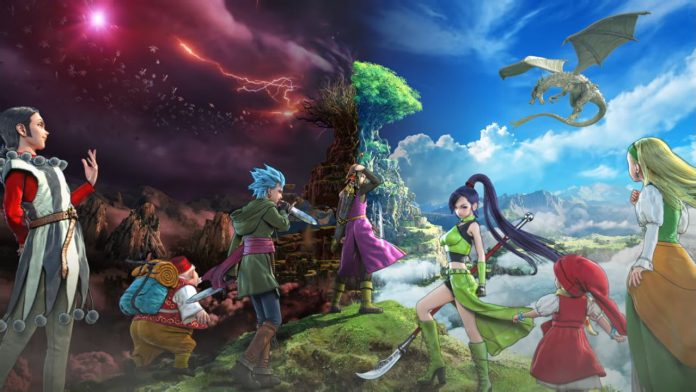 The new trailer for DRAGON QUEST XI: ECHOES OF AN ELUSIVE AGE is finally up, and it showcases the game’s interesting cast of adventurers each with their own lovable personalities.

Designed by the famous artist Akira Toriyama (famous for works like Blue Dragon and course Dragon Ball), DRAGON QUEST XI: Echoes of an Elusive Age is the latest installment of the Dragon Quest franchise. The game will follow the adventures of a Hero who must uncover the secrets and mysteries of the world of Erdrea.

Accompanying our hero is a colorful cast of characters including the reliable partner-in-crime Erik, the fearless young mage Veronica , the laid back healer Serena, entertainer extraordinaire Sylvando, noble martial artist Jade, and mysterious old man Rab. Exploring this whole new world won’t be boring with these adventurers along.

Dragon Quest XI was initially released in Japan last July 2017 for the 3DS and PS4. Though the game’s localized international release will only be releasing this year.

DRAGON QUEST XI: Echoes of an Elusive Age will be released for the PS4 and PC worldwide this September 4, 2018.

- Advertisement -
Previous articleKamen Rider: Climax Scramble is heading to Asia to the Switch
Next articleUniqlo’s Fall/Winter 2018 Collection had us geeking out!