Mineski and ArkAngel are your Philippine representatives! 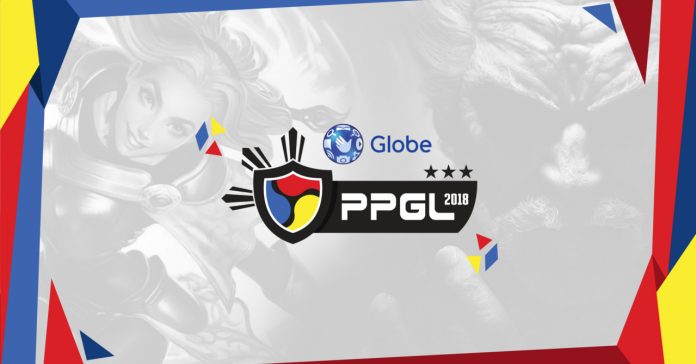 Calling all League of Legends fans! You better mark your calendars this August 18-19, as Globe Conquerors Manila is happening at the Mall of Asia Arena. The event will feature a Garena-organized international LoL tourney, complete with eight teams from the Southeast Asia Region.

The PPGL Season 2 LoL Finals served as the Philippine qualifier for Conquerors, and took place last July 20-22 at Ayala Malls Cloverleaf in Balintawak, Quezon City. ArkAngel and Mineski managed to survive the grueling double elimination bracket across the three tourney days, all while being watched by over 2000 attendees during the weekend.

ArkAngel and Mineski will face-off against six of the best LoL teams in Southeast Asia to claim the championship. Up for grabs is a USD 250,000 total prize pool, along with the sole SEA qualifier spot for the 2018 League of Legends World Championship.

Ready for exciting LoL action? Head on over to Globe Conquerors Manila at Mall of Asia Arena this August 18-19, 2018