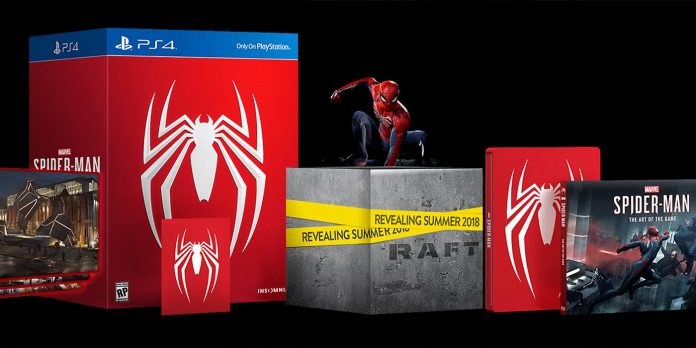 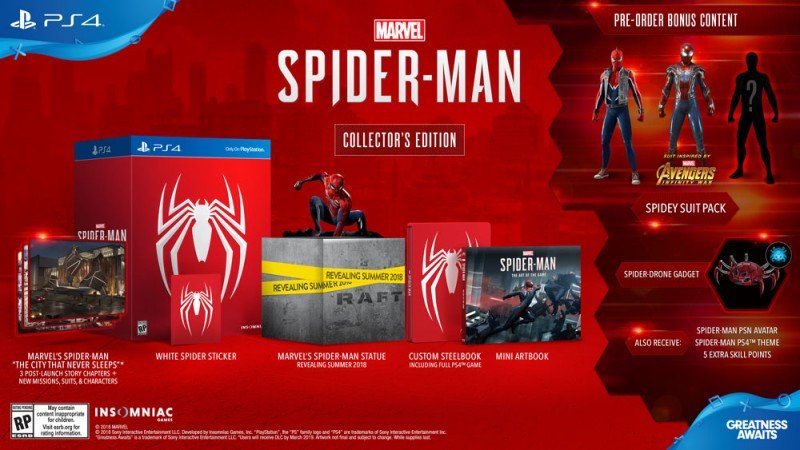 A little over a month from now, Insomniac Games triple A title – Spider-Man will finally swing to our beloved PlayStation 4 console. Of course, to those die-hard Marvel web-heads out there, you can’t really pass up on the limited collector’s edition right? if you are still on the fence, let me just remind you on what you’ll be getting with your preorder: 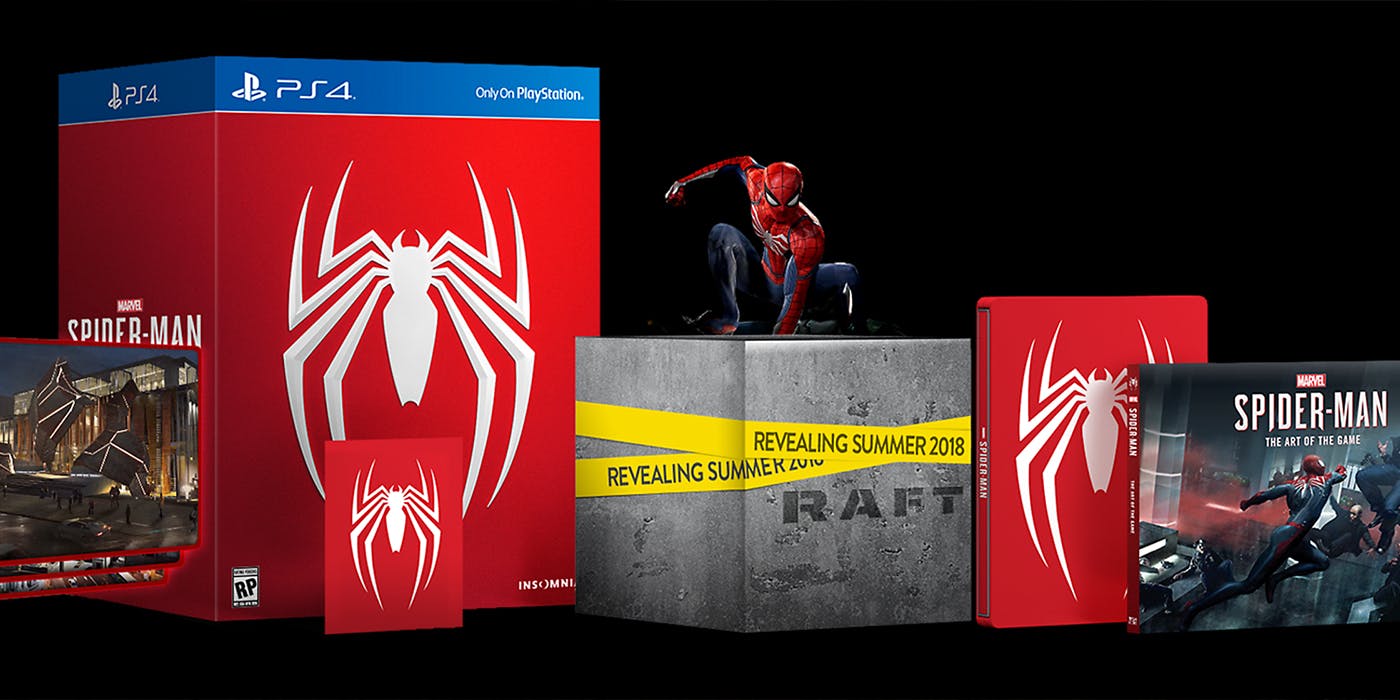 As with every collector’s edition game, the centerpiece really comes from the statue/figure that comes with it. I mean, why would you get it in the first place right?

Naturally, everyone who would want to purchase such a pricey item had to check first what they are getting. In the case of Spider-Man though things spin a little bit differently this time around. Check out the image above.

As you can see, there’s good ol’ Spidey standing on top of something… A box with the word “RAFT” with police tape mentioning a summer 2018 reveal. So what could that be? Well according to Insomniac Games, showcasing the statue this early will reveal a major spoiler of a character that the studio does not want to unravel just yet!

Any guesses on who could that mystery character be? Your hunch is as good as mine, but I’m calling Doc Ock just to throw it out there… But it could be anyone really. So for those who are getting the collector’s edition, one good advice I can give you is to DO NOT OPEN THE BOX OF THE STATUE until you have gone through a good portion of the game, unless you want to be spoiled! 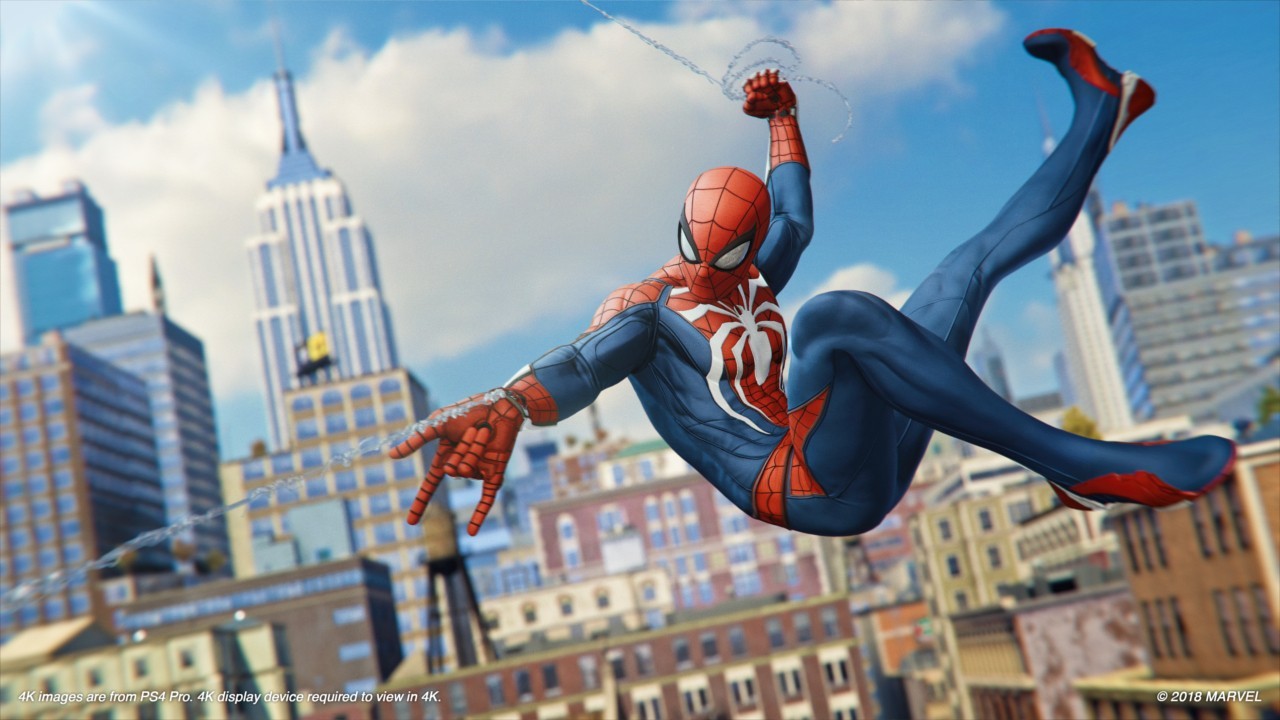 Spider-Man will release on September 7, 2018 EXCLUSIVELY for the PlayStation 4! You can preorder the game at Game One PH now! Also, Check out our first impressions here when we played the game during E3 and Kuala Lumpur.