This game should put a smile on your face! 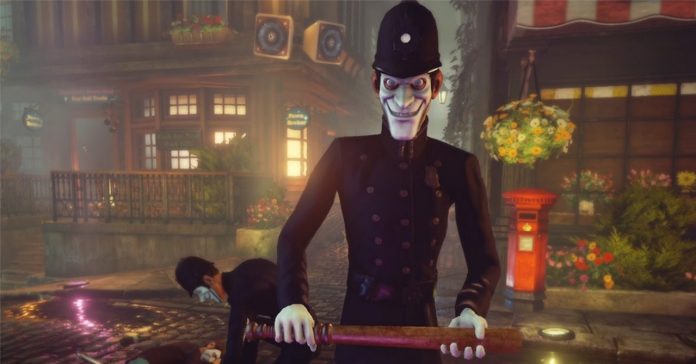 We Happy Few is a delightfully creepy first-person action game by indie game studio Compulsion Games, and it’s finally out now! The game was first released as an early access title for PC last July 2016, but players both on PC and consoles can now play the full version of the game.

Not familiar with We Happy Few? Check out the E3 story trailer then to get you started:

We Happy Few takes place in an alternate universe 1960s where Nazi Germany won World War II. The game is set in the fictional dystopian city of Wellington Wells where inhabitants are forced to take Joy, a hallucinogenic drug that suppresses unhappy memories while making users easy to manipulate.

The game is a mix of action and survival, with some roguelike elements thrown into the mix. Players take on the role of a character that stops taking the Joy pill, and must uncover the secrets behind the game’s world.

We Happy Few is out now for PS4, Xbox One, and PC.