This is just heartbreaking. 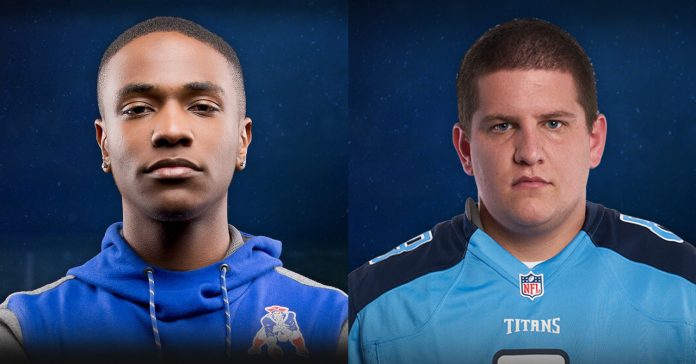 Tragic and heartbreaking, two words that are apt descriptions for what happened yesterday in Jacksonville, Florida. A mass shooting incident happened at a Madden NFL 19 tournament in GLHF Game Bar at Jacksonville, with a lone gunman injuring 13 and killing 3 people (including himself).

The two men who the gunman shot down were Madden NFL players Eli “True” Clayton and Taylor “SpotMePlzzz” Robertson (pictured above).

The shooter was identified as 24-year old David “Bread” Katz, who himself was a Madden NFL player. Katz participated in the tournament, but was eliminated. After his tournament loss, Katz opened fire on other participants while a game was still being played and livestreamed. Katz then took his own life before authorities were able to respond.

Below is footage from the stream during the shooting (warning: the video contains disturbing content):

Three were killed in total during the shooting, with a further 13 being injured. Nine of the thirteen were treated for gunshot wounds, but all are now in stable condition.

The Madden NFL 19 tournament was a qualifier for the Madden Classic Finals which will be held in Las Vegas this October. The Classic Finals has a prizepool of USD 165,000, while the qualifier had a top prize of USD 25,000.