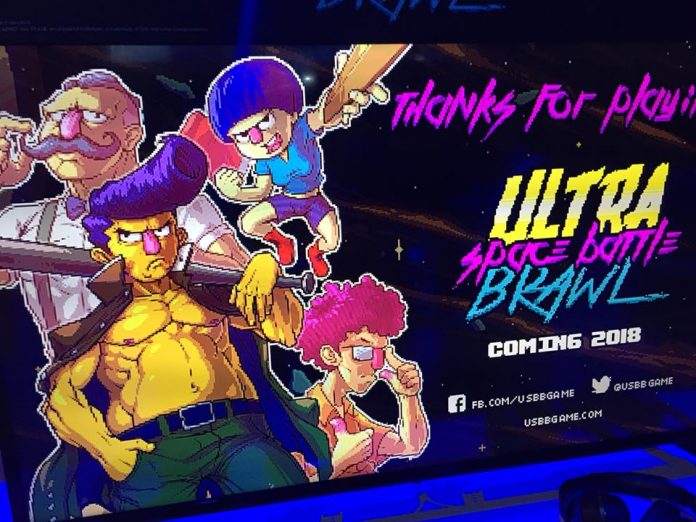 Bangkok Thailand – Definitely one of the games that stole the show both at the indie booths and the main stage was Ultra Space Battle Brawl from Toge Productions and Developer Mojiken Studio. Take a look at the trailer above: 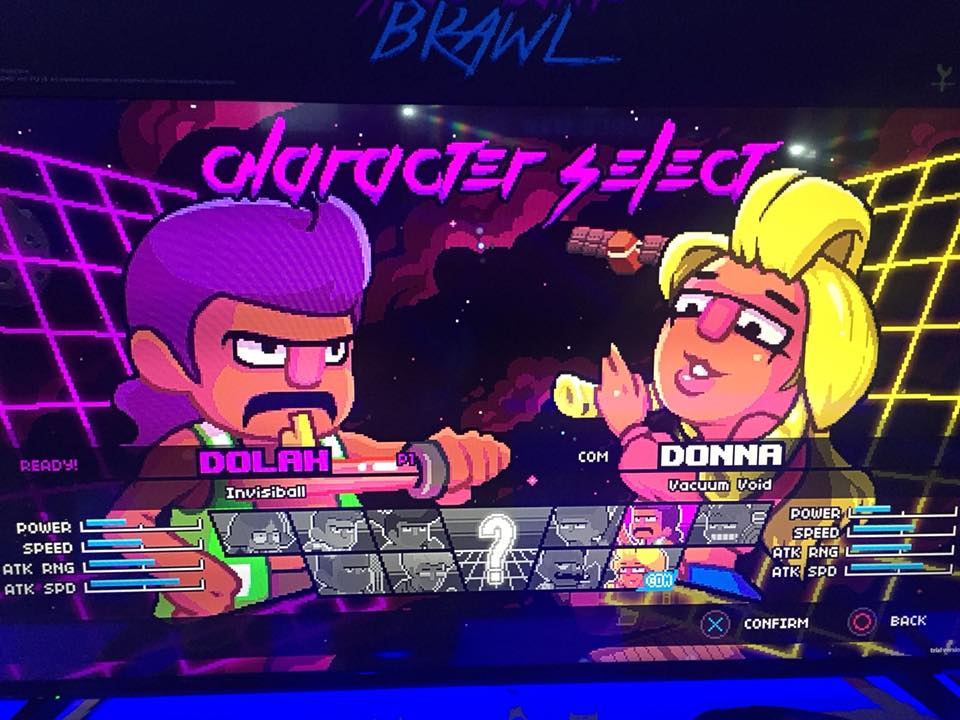 For those curious about USBB, at its core the game is like Pong if Pong juiced up and went to the gym. Instead of bars that move the ball around, we have street-fighter like characters with stats and variable player powers. 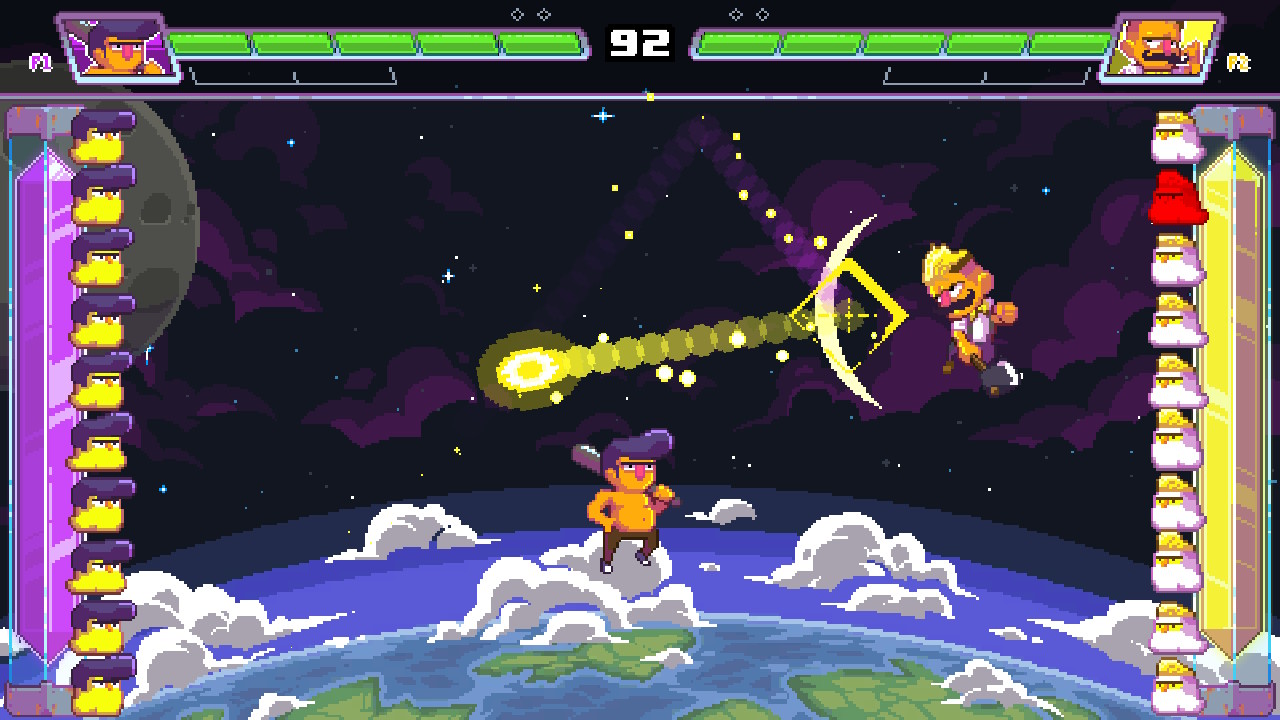 And oh did we mention that all of the hyper-fighting Pong action happens in space!? Yep that’s definitely enough to get our attention! 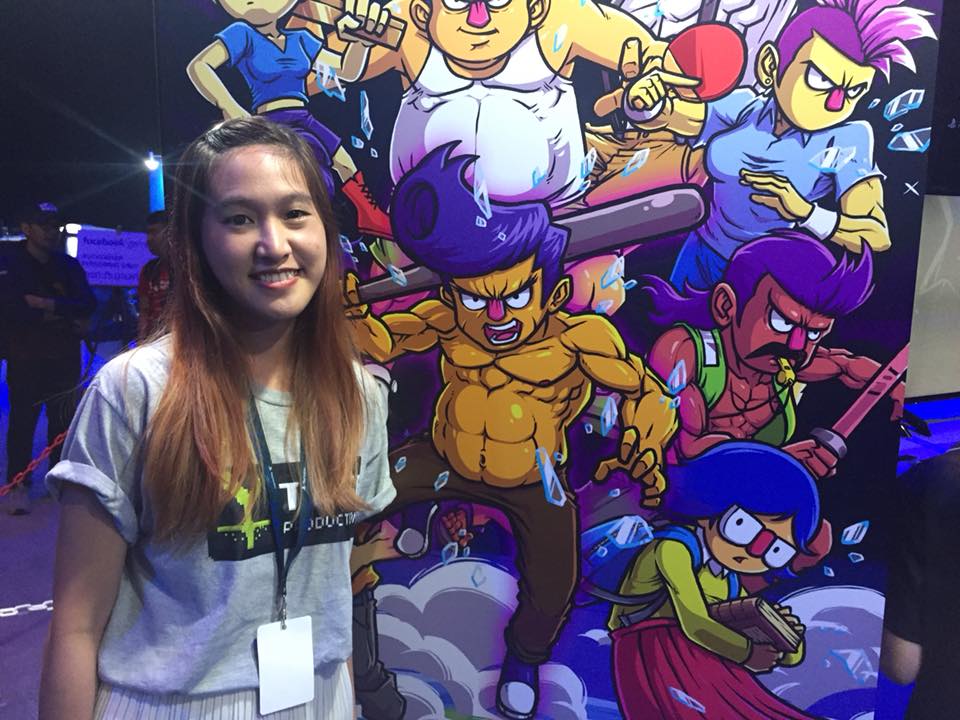 During the recently concluded PlayStation Experience 2018 held in the GMM Live House in Bangkok, Thailand we had the opportunity to talk to Sarah Johana from Toge Productions who gave us her insights. Here’s what went down during our short interview:

Ok so please introduce yourself and your game studio.

Ok, my name is Sarah Johana and I’m from Toge Prodcutions and were the publisher of Ultra Space Battle Brawl. The game is developed by a studio from Indonesia which is called Mojiken Studio.

So I tried the game earlier, it was like a mix of Pong and Street Fighter. (Pong on Steroids! – Sarah) Aside from the mentioned titles, what was your inspiration in making a fast-paced 2D sprite based game?

Basically, the creator of the game, which is from Mojiken Studio is a really big fan of Street Fighter and arcade games so he wants to combine those two. Also, he wants to put some Indonesian elements in the game, you would see in the characters they look like Indonesian people. Also the music, we call it fangkot (I hope I didn’t butcher the term – Brian) which is funky angkot music. Angkot is like the transportation in Indonesia, it is like a mini-bus and you can find it everywhere. In these transportations, they traditional Indonesian music genres.

We don’t usually see much games like this coming from South-East Asian studios. Can we expect more games coming from you in the future?

Actually after this one, it is like a beginning for us to actually start publishing for the console. It is a bit easier for us this time, you know before it is really hard for indie games to be published on consoles. Now Sony PlayStation helps us a lot and support us, they also gave us a booth space to showcase to people that indie developers can actually make games that people can enjoy.

You mentioned that you are just starting in the video game industry, is this the first game you made?

This is the first game we made on console. Actually my studio, Toge Productions is already 7 years old. Before we made games on the PC using Flash.

What are the challenges coming from PC Flash games then moving to consoles?

I think the challenge is for flash or pc games it is easier to publish it everywhere. For console it is much more strict and more rules you have to follow.

I noticed that the base game has a lot of modes varies depending on the stages that you selected. With this is mind, are you planning some more expansions coming in the future?

Actually we already finished the whole game for Ultra Space Battle Brawl, so right now we are just polishing the game. The one you actually played in the demo is only 1 vs 1 but  later in the full version there will be 2 vs 2 multiplayer. Also there will be a story mode where you can unlock characters and learn their backstory.

Last question, do you have any message to all the aspiring game developers who wants to make it in the game industry?

So for Ultra Space Battle Brawl it took us like almost 2 years to make this game done. So for all the indie developers out there, if you really love your game, just enjoy in making your game, if you love it, later when its published, then for sure people will like it as well. It is hard but hang in there. 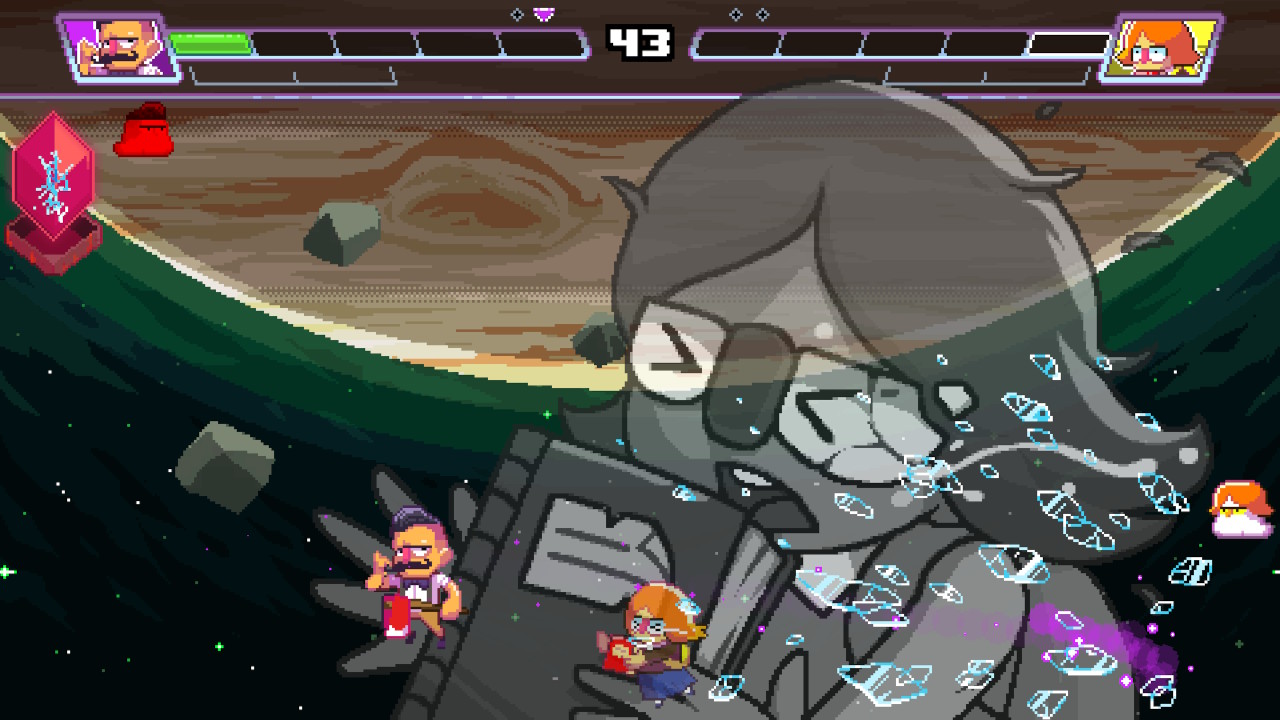 And there you have it! Ultra Space Battle Brawl Debuted on the PlayStation 4 Console during the PlayStation Experience South East Asia 2018. Be sure to check out the game and for other news in geek and gaming, keep it here at UngeekPH!

Brian Papa
Geek gamer extraordinaire who constantly continues to champion the cardboard cause one uninitiated muggle a time! Meeples love me. Dice hate me.
- Advertisement -