As long as you're a Filipino citizen that is. 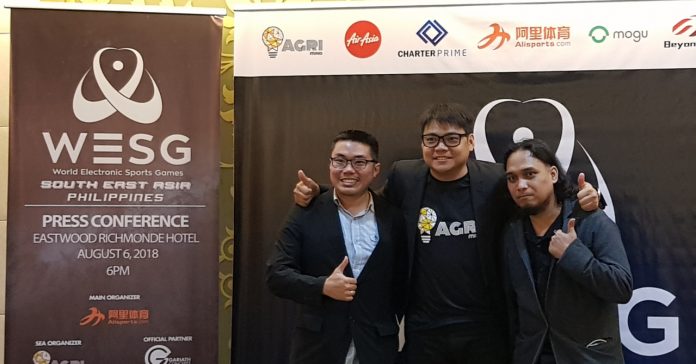 The World Electronic Sports Games (WESG) is one of the biggest esports tournaments in the world, and is sort of an “Esports Olympics” given that participating teams must be composed of players with the same nationality. It is also the tournament where TNC Pro Team made history, as the team won 800,000 USD in the 2016 WESG. 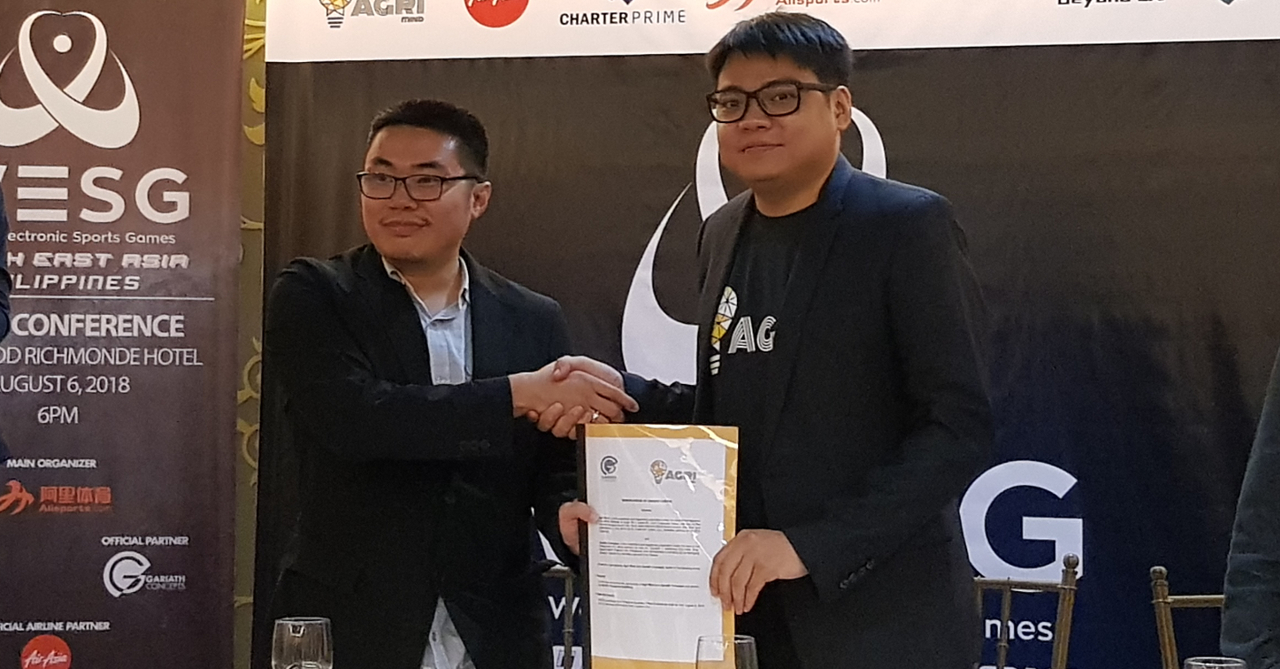 This year WESG is back, and it promises to be bigger than ever! Spearheading the Philippine leg of WESG 2018 is Gariath Concepts, the team behind ESGS and PGF; along with Southeast Asia organizer Agri Mind. The two organizations recently announced their collaboration for WESG in a press event yesterday.

The PH leg of WESG will feature five games: Dota 2, CS:GO, Hearthstone, Starcraft II, and Vainglory. Each will have a separate qualifier, while CS:GO and Hearthstone will also have another qualifier exclusively for female players.

The winners of the WESG PH qualifiers will not only move on to the SEA Qualifiers, they will also receive cash prizes. Winners of the Dota 2 and CS:GO tournament will win 750 USD; while the SC2, Hearthstone, and Vainglory winners will get 375 USD.

The seven different qualifiers for WESG PH will start from August to the end of September. The initial part of the qualifiers will be online, though the Finals of each will take place at the Esports and Gaming Summit 2018 this October 26-28.

Finally, WESG’s PH qualifiers is open for everyone! Provided of course each player is a Filipino citizen. Interested in showcasing your esports talents? Then go ahead and register, as registration for WESG SEA Philippines Leg is still open here: https://bit.ly/joinWESGSEA.