Not a bad deal at all. 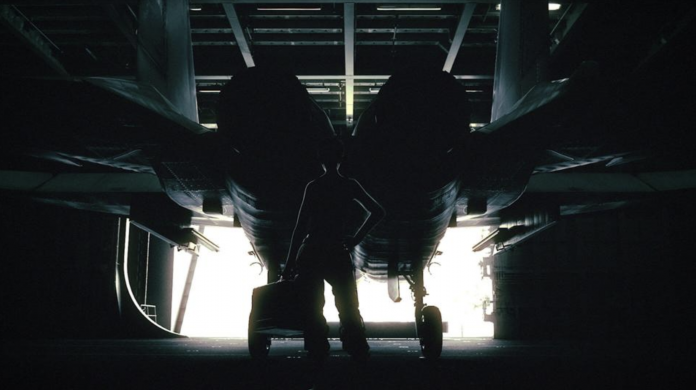 It’s been a long time coming for Ace Combat 7 and to celebrate the impending release, pre-order bonuses have been revealed and apart from a bunch of bonus aircrafts and skins, PS4 and Xbox owners are in for a treat! 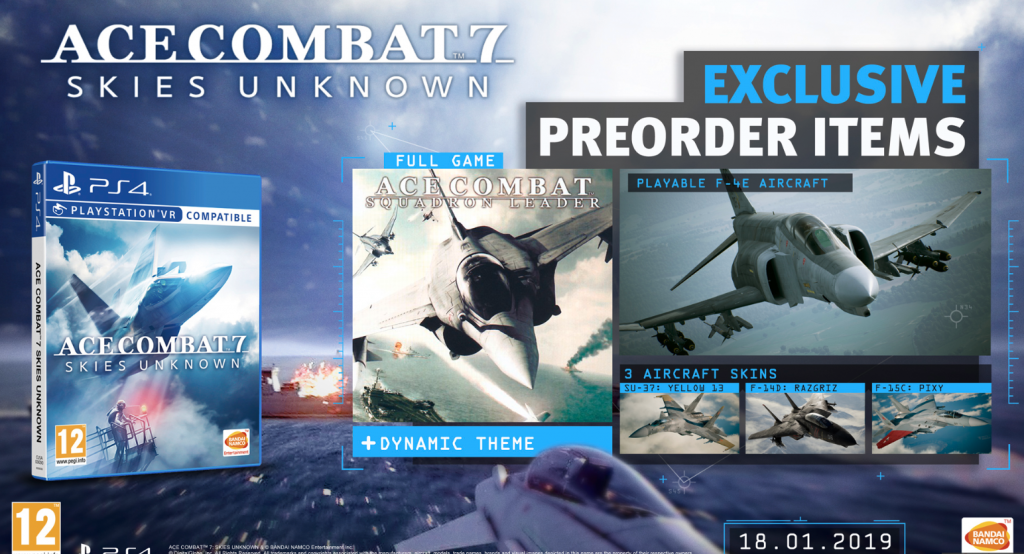 Whatever edition you choose, pre-ordering the game seems to be a sweet deal if only just for the ports of the previous Ace Combat titles. Catch it as it launches on 18th January for PlayStation4, Xbox One and 1st February for Steam!