This might just be one of the fastest-booting laptops at its pricepoint! 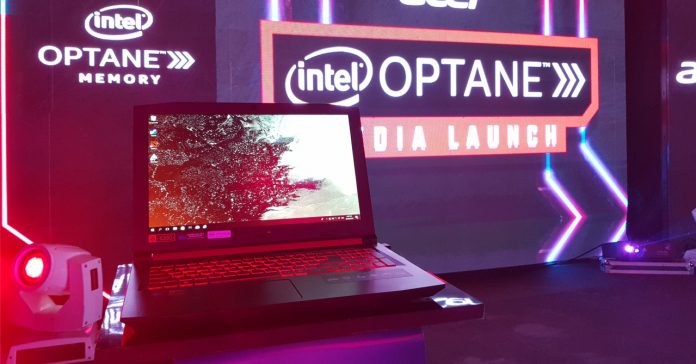 For gaming laptops, SSDs are usually a must for incredibly fast loading times. Though just having an SSD might not be the best option for gamers who tend to keep lots of data on their drive. Because of this, an SSD + HDD combo is usually the way to go; but laptops with this setup often command a steeper asking price. 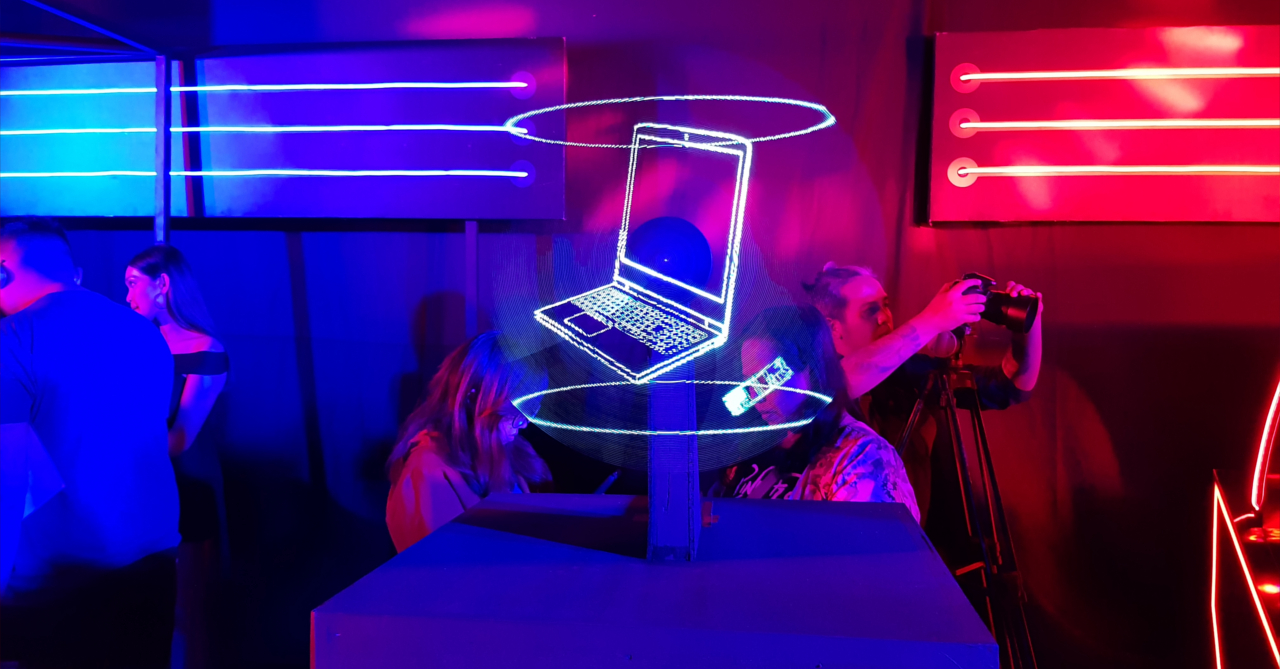 Enter Intel Optane. Intel’s Optane technology is sort of a hybrid between an SSD and RAM; it functions like a mini SSD as it improves loading and boot times throug, but it does not store data in the typical sense. Basically, Optane supercharges a PC/laptop’s hard drive to let it perform just as fast, or even exceed an SSD’s speed. 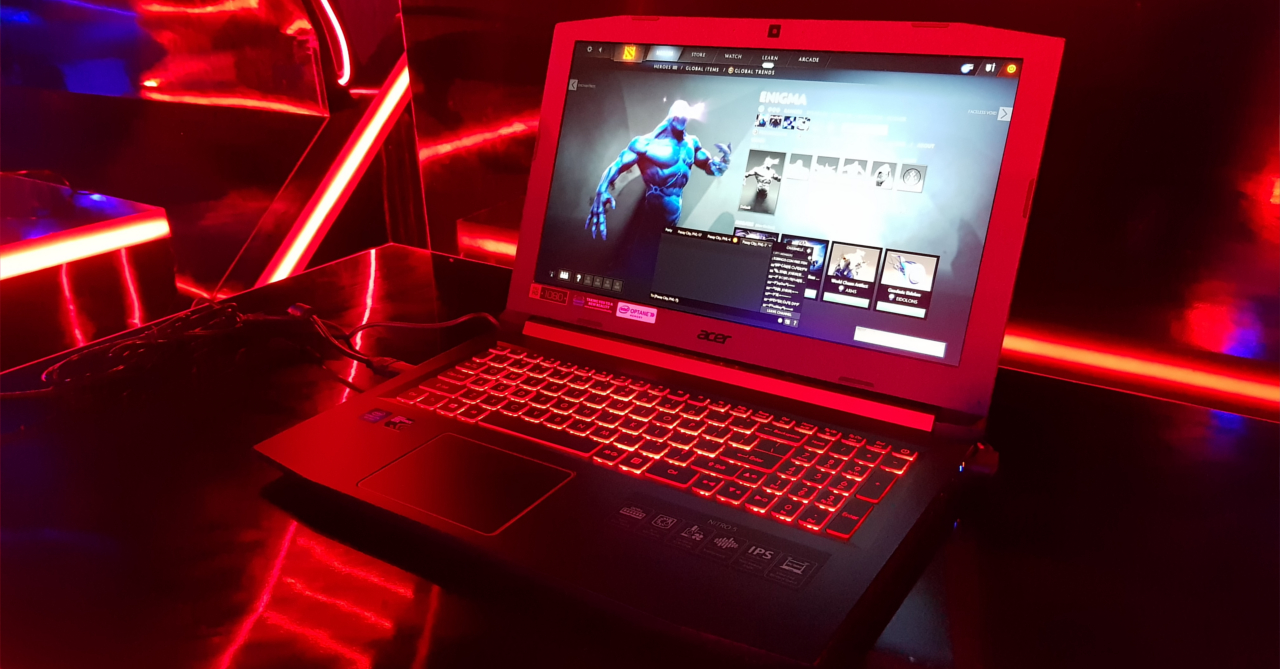 Intel Optane is exciting tech, but it’s only available for PC; until now that is! Acer recently launched the Nitro 5 gaming laptop that’s powered by Intel Optane.

The 15.6-inch gaming laptop should be capable of gaming as it packs an Intel Core i5/i7 processor along with an NVIDIA GTX 1050 Ti graphics card. It also comes with a 1 TB HDD; even without an SSD, its Intel Optane module makes it boot slightly faster than a laptop with an SSD setup (as demonstrated during the launch event). 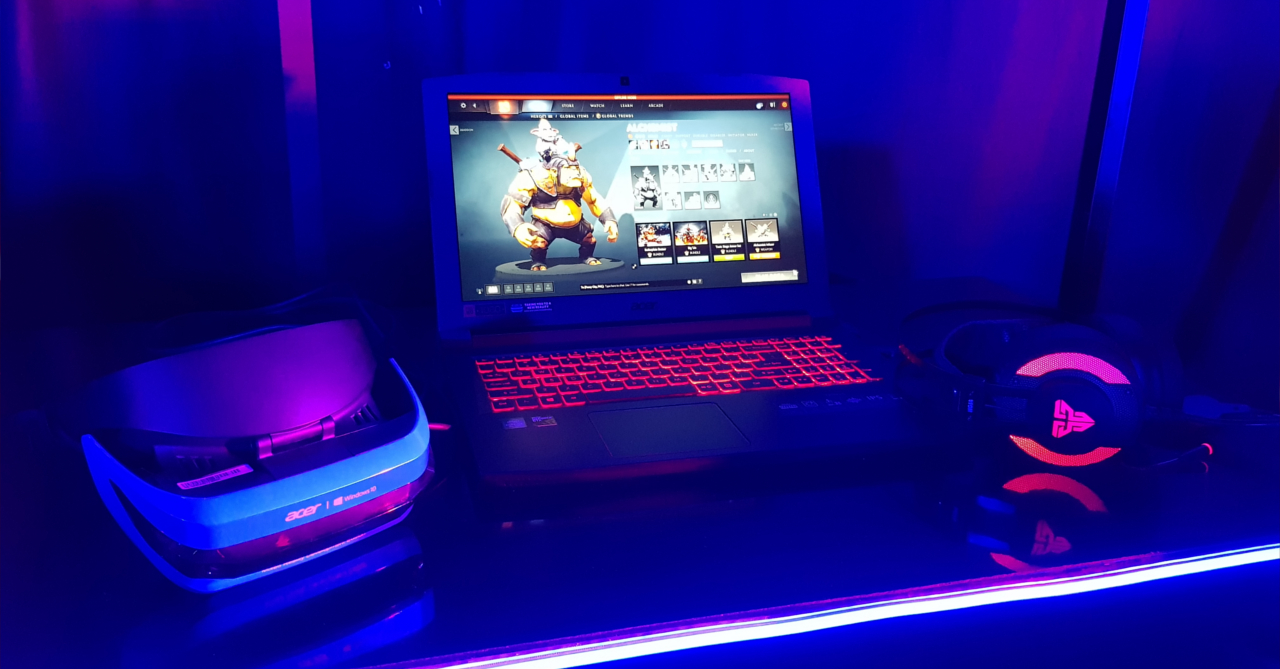