Now's a great time to jump into DBFZ! 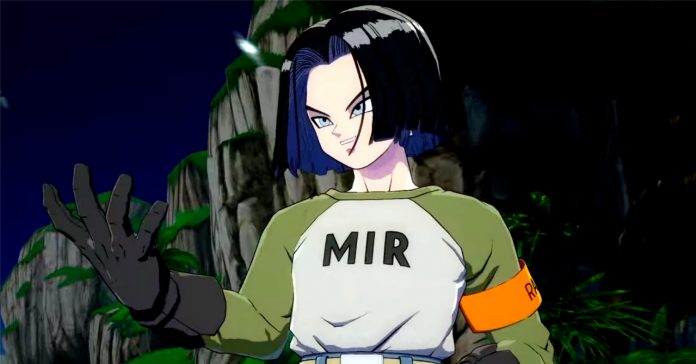 Dragon Ball FighterZ just keeps getting better and better! At launch, the game already had a sizeable roster of characters, but thanks to continual DLC, even more DBZ favorites are now in the game. Recently, Bandai Namco announced the latest character in DBFZ, and it’s none other than Android 17 in his DB Super version!

Announced during Tokyo Game Show 2018, Android 17 will be released alongside another DBZ favorite in Cooler very soon. Both characters will be available on PS4, Xbox One, and PC. The Switch version of the game is coming out on September 28, so Android 17’s release might coincide with the Switch edition availabilit.

Interested in Android 17’s moveset? Here’s a quick description of his playstyle courtesy of Comicbook.com:

“A speed-specialized in-fighter who always moves on the frontlines with his overwhelming speed and overpowers his opponent. He will turn the tables on anyone that stands against him with his “Super Electric Strike!”