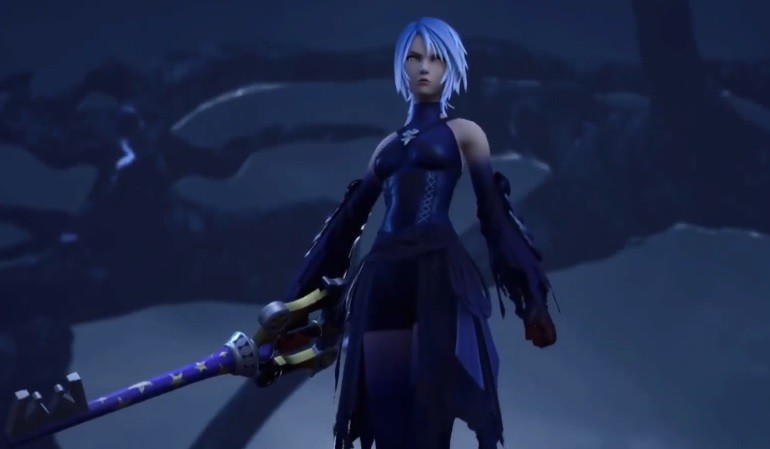 Square Enix just revealed new footage of an Aqua boss battle in Kingdom Hearts III as well as new details regarding the game during a stage event at Tokyo Game Show 2018. Check out the video above (starting at the 32-minute mark).

Here are some takes from the stage event (courtesy Gematsu)

Kingdom Hearts III will be available for the PlayStation 4 and Xbox One on January 29, 2018.