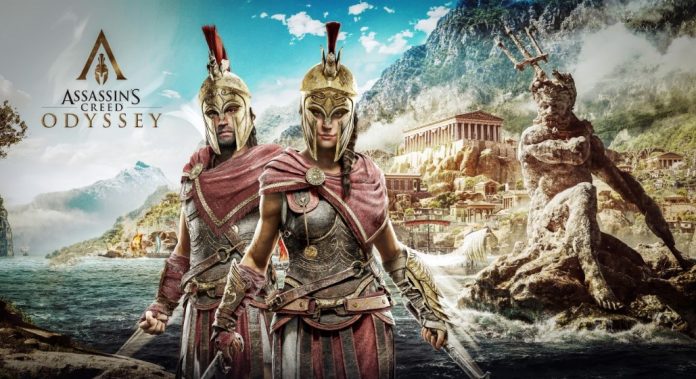 If you aren’t hyped enough for the next Assassins Creed game, well then this may make you change your mind. Coming from a successful outing with AC Origins, Odyssey is the latest installment in the long running series that will soon make its way to consoles worldwide and coinciding with the release are the sweet looking figurines from Ubicollectibles, check them out!

The first is the figurine of Alexios shows him in his complete outfit, with a Spartan sword and the emblematic Broken Spear of Leonidas, a fitting arsenal and pose for a brave warrior. 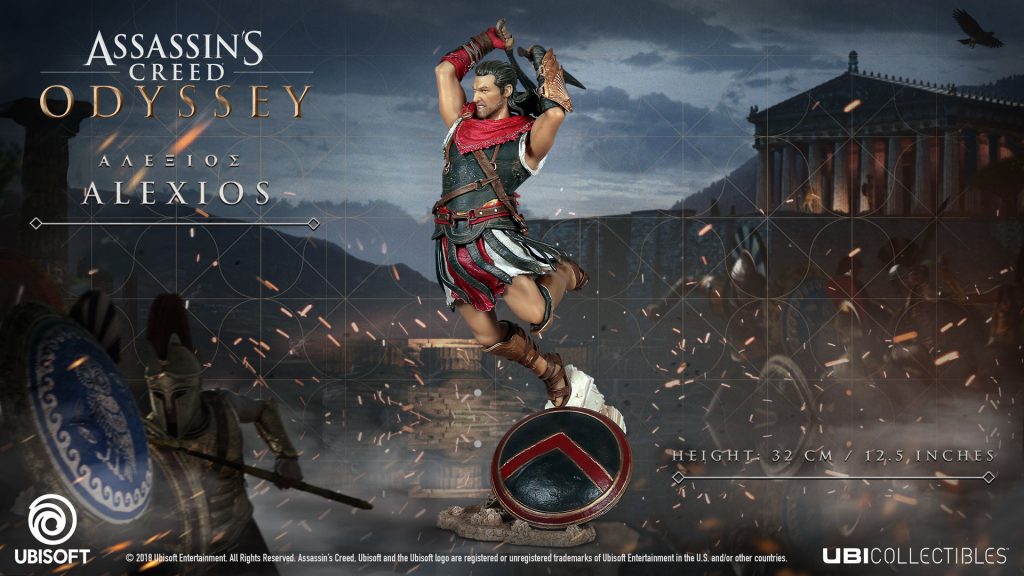 The figurine of Kassandra shows her on an ancient Greek column, armed with a kopis and the Broken Spear of Leonidas, ready to take down any foes that crosses her path. 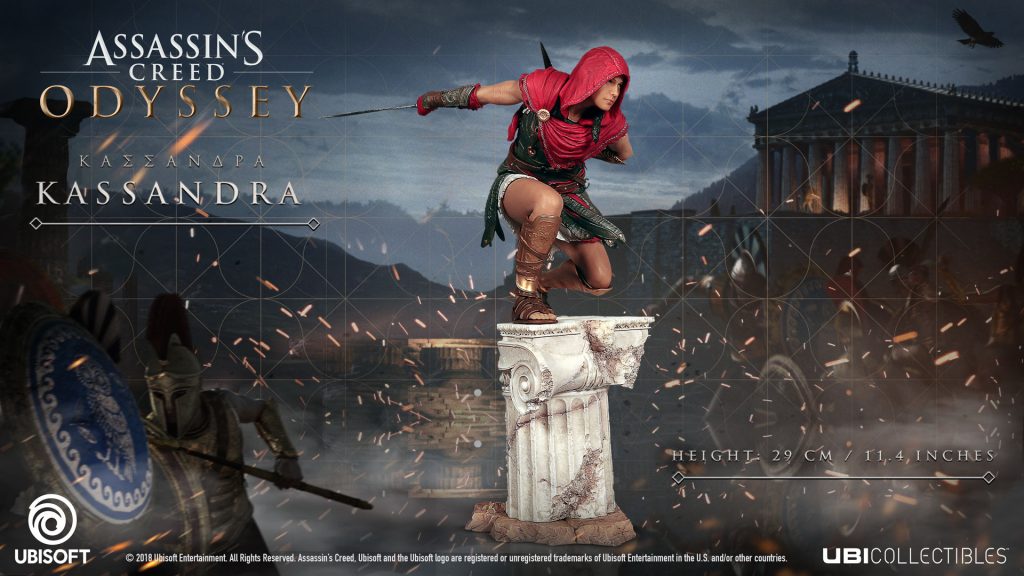 Lastly, the Broken Spear of Leonidas is the official reproduction of the relic that will feature in Assassin’s Creed Odyssey, used by Alexios and Kassandra. 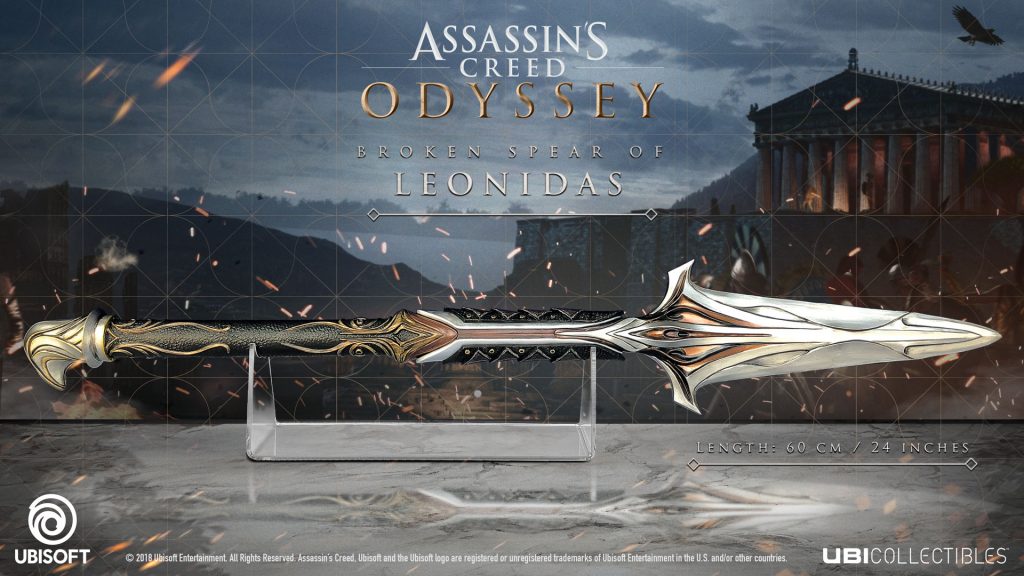 Assassin’s Creed Odyssey will be released worldwide on October 5, 2018. Digital Gold and Ultimate Editions owners will have access to the game three days early, starting October 2. Make sure to head over to your nearest retailers like Game One PH for this latest entry into the AC franchise!