Could be the reason to buy a PSVR. 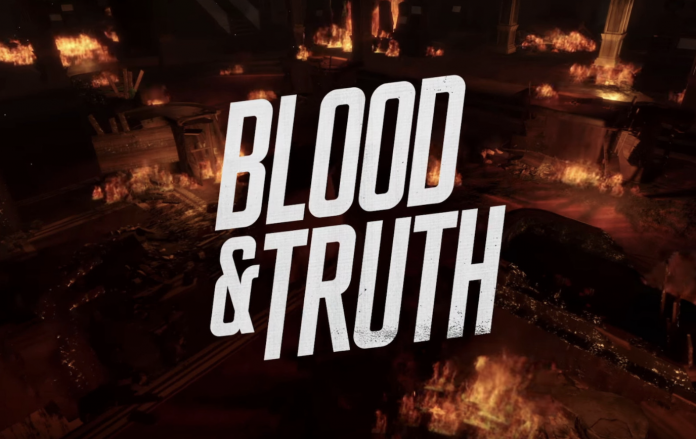 If you’ve ever wanted to live you gunslinging fantasies ala John Wick, then we’ve got the game just for you. Developers London Studio, responsible for the VR Worlds game called London Heist, is hard at work to bring out Blood and Truth, which is quite possibly the reason you finally pick up a PlayStation VR peripheral!

During TGS 2018, the good folks from London Studio talked us through Blood and Truth and we’d have to say that we were pretty damn impressed with what you can do in game.

The premise behind the game is that you are Ryan Marks, an elite special forces soldier, who returns to London because his family has been kidnapped by a criminal overlord. What the game lacks in story originality, it makes up for in spades with its intense action and controls. As a special forces soldier, your character is well versed in weapons combat and it shows. You can equip almost every type of weapon available in the game, from pistols to shotguns, assault rifles and even grenade launchers. That’s not really where the fun starts but it’s in the amount of things you can do with those weapons and trust us, we all let out a collective gasp of amazement during the demo.

Your character, being an elite agent, can do all sorts of tricks with a gun. The press were treated to a gameplay demo in a firing range and based on what we saw, you can spin your pistols ala revolver ocelot and do fancy reloads when you run out of ammo. A couple of examples we saw showed how you can reload by banging the pistols on the table with ammo clips upright and you can also throw some ammo clips and do a mid air reload. This game is all about reloading and if you can do it fancier, the better. Plus points, 10/10. 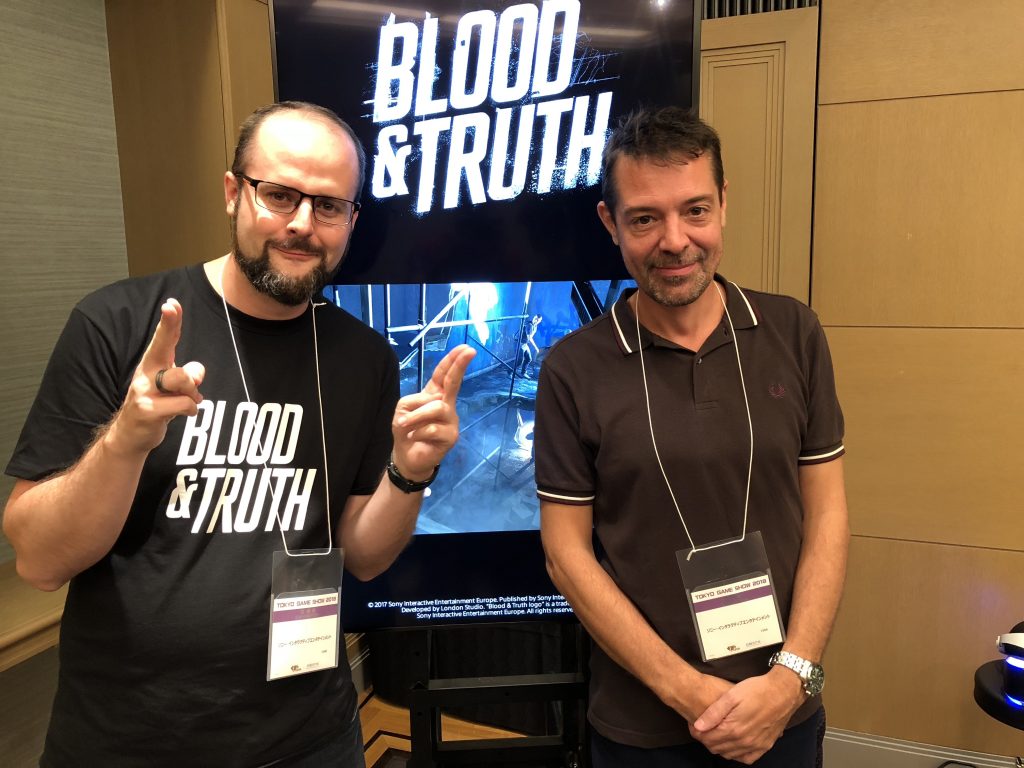 You can dual wield certain weapons and you can also slow time down using a feature called the “Military Mind”, which allows the player to be aware of his surroundings more and highlight points of interests, objects you can interact with, and basically special agent stuff that normal people like us can’t do without proper training.

Gun fights are very engaging and exciting, since the firearm models are accurately modeled against their real life counterparts. While you can fire your weapon using one hand, you can reduce sway and recoil by using your other hand as a stabilizer to perform some accurate shots. If you’re feeling cocky, you can flip your gun sideways and mow down enemies gangster style. Firing them feels crisp and satisfying and with the intuitive controls offered by the PS Move sticks, you’ll be hard pressed to find a more entertaining feeling.  The game can be played with a dual shock controller but the whole experience is understandably watered down, so the PS Move is a must have.

The game will offer good replayability after the main story campaign, which is slated to run anywhere from 6-10 hours. Chapter select and mission score will be available should you choose to repeat certain parts of the game, challenges and shooting gallery modes will be available as well as online leaderboards. There are numerous DLC opportunities for the game and supports full trophy support for Platinum collectors.

Catch the game as it comes out soon exclusively for PSVR!