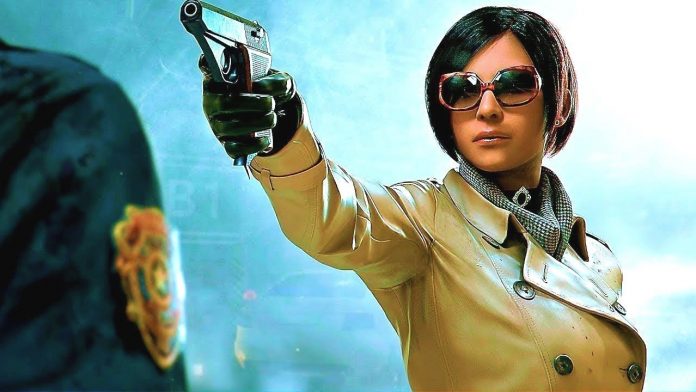 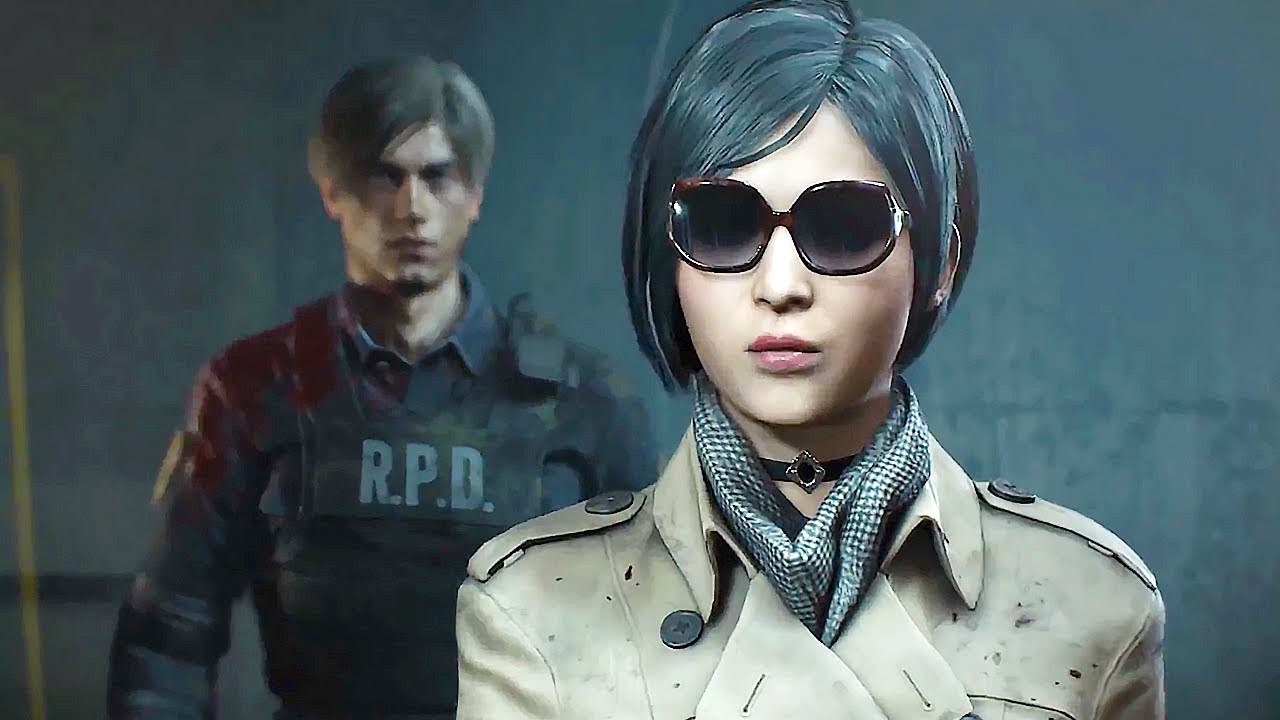 During Tokyo Game Show 2018, Capcom just released the latest trailer for its widely-anticipated game, Devil May Cry 5. Check it out below, you might notice a familiar face:

Read the overview of the story, from Capcom:

True to the original Resident Evil 2, Claire begins her journey on the perimeter of the doomed metropolis, riding her motorcycle into town in search of her brother, Chris. Street savvy and comfortable behind the handlebars of her motorcycle, Claire knows how to take care of herself in nearly any situation – but nobody could prepare themselves for the outbreak that took place within the city limits. As Claire begins the search for her missing brother, she joins up with a rookie cop named Leon S. Kennedy who’s heading in to town to see how he can help. Despite being told to stay away by the remnants of the police force, Leon still feels he can offer assistance – and so, after helping Claire out of a dire situation, Leon joins her as they head towards the once lively suburb. 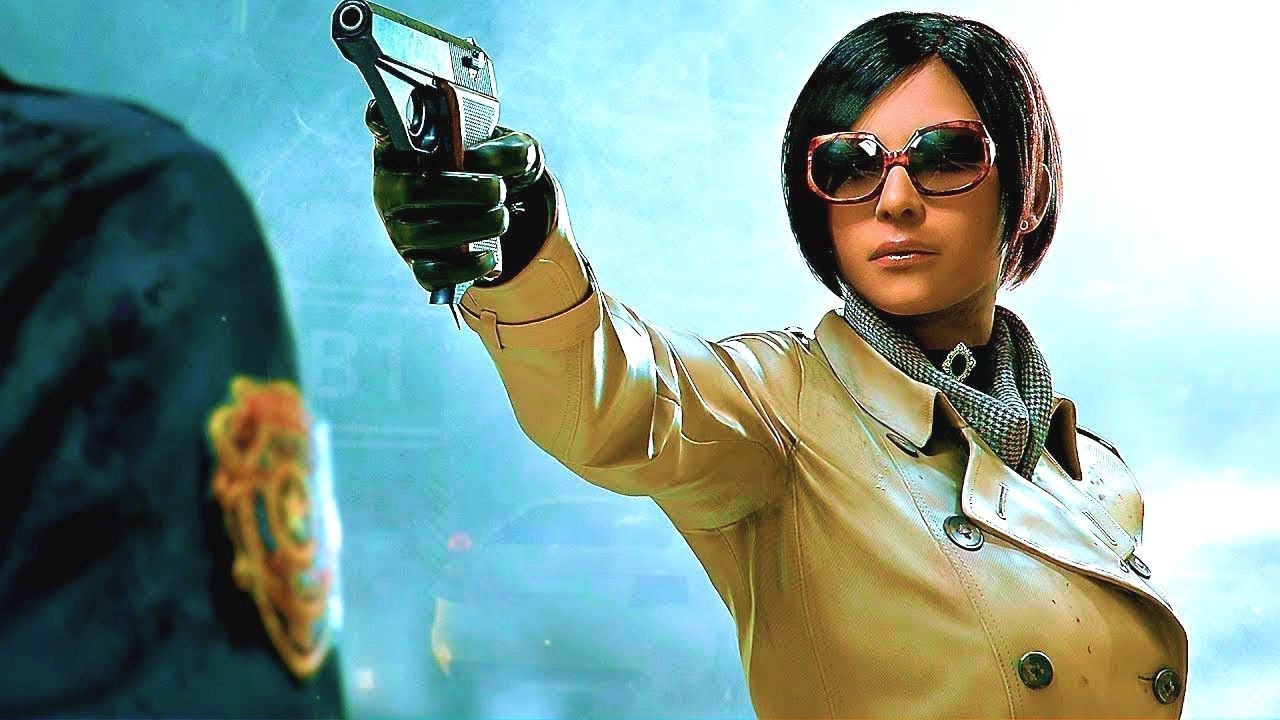