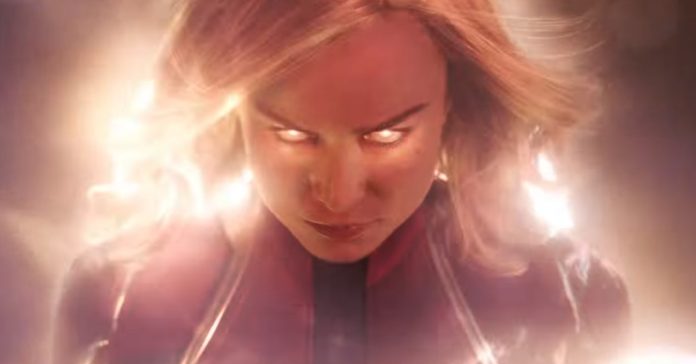 Check the trailer out below:

While the trailer didn’t reveal much plot-wise, it did have a lot of key character moments. Aside from Brie Larson’s Carol Danvers/Captain Marvel, Nick Fury’s (Samuel Jackson) role in the movie is also highlighted. Also present in the trailer was Jude Law’s Mar-Vell.

What’s also apparent in the trailer is the movie’s 90s setting. From the looks of it, the movie promises tons of 90s nostalgia; it even opened with a shot of a Blockbuster Video store!