Check Out the Call of Duty Zombie Walk at Fan Expo Canada 2018! 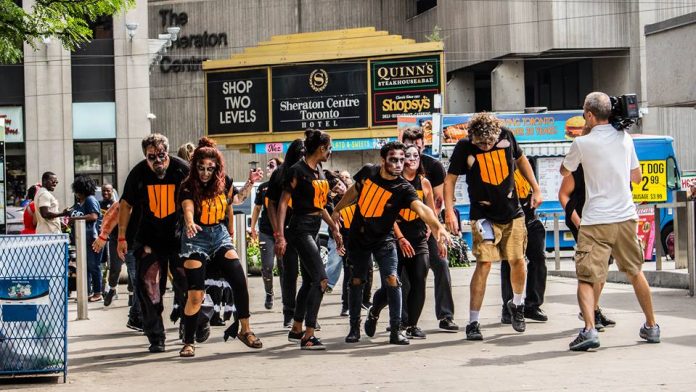 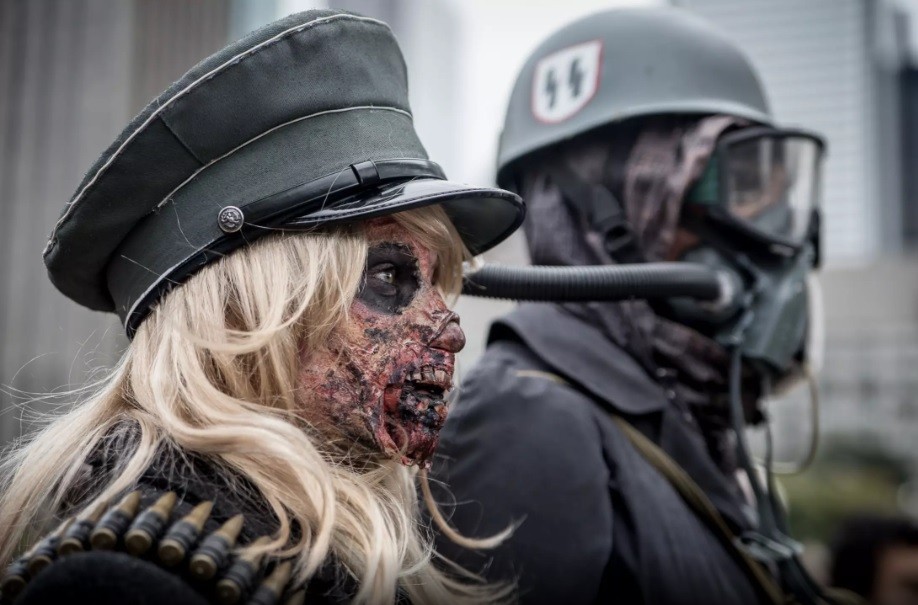 Toronto, Canada – As expected, one of the notable highlights of the recently concluded Fan Expo Canada 2018 is the Call of Duty: Black Ops 4 Zombie walk.

Take a look at the pics below, Metro Toronto Convention Centre is packed not only with the living, breathing humans, but the undead as well!

This promo is a marketing campaign by the game’s publisher, Activision. The horde started at Nathan Philips Square to scare the bejeezus out of the onlookers there. After that they hopped in a streetcar with the Call of Duty branding (who knew that zombies can actually ride cars?). 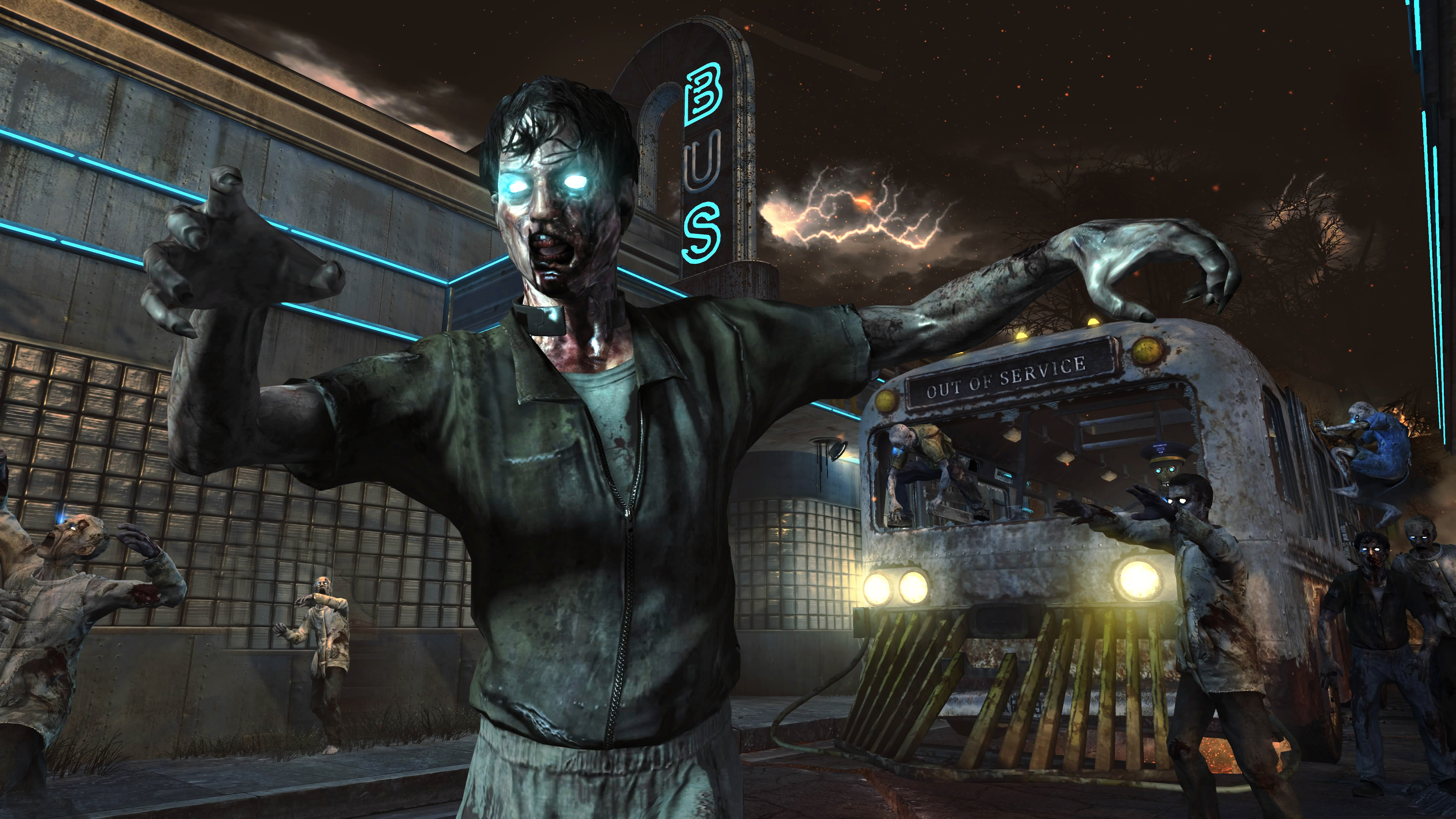 Another good thing to note about the location is that The Nathan Philips Square is where they filmed the first movie of Resident Evil. Additionally, Toronto is popularly known for having too many raccoons inhabiting the area so it might as well have been named Raccoon City!

Missed out on all the action Fan Expo Canada 2018 has to offer? Just keep it here at UnGeekPH as we cover the event in detail in the coming days. Till then, keep on gaming!