Check out the new Pokeball Plus at Fan Expo Canada 2018

A must have for any aspiring Pokemon trainer out there. 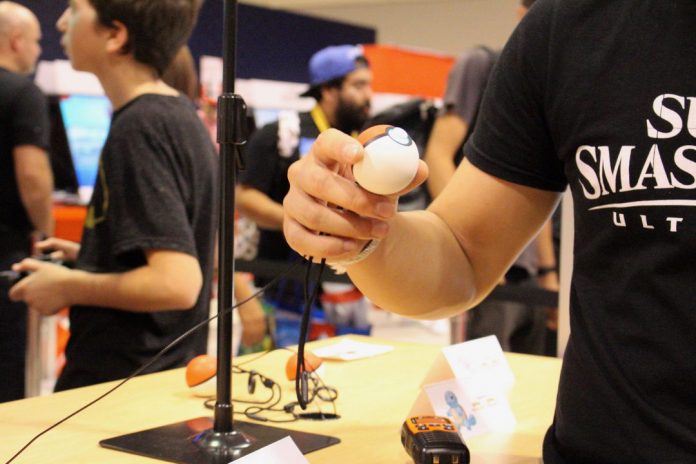 Later this year, we will finally get our hands on the newest Pokemon game from Nintendo — Pokemon Let’s Go, Pikachu!/Eevee!. And at Fan Expo 2018, we got a chance to see the game and the new Pokeball Plus in action! 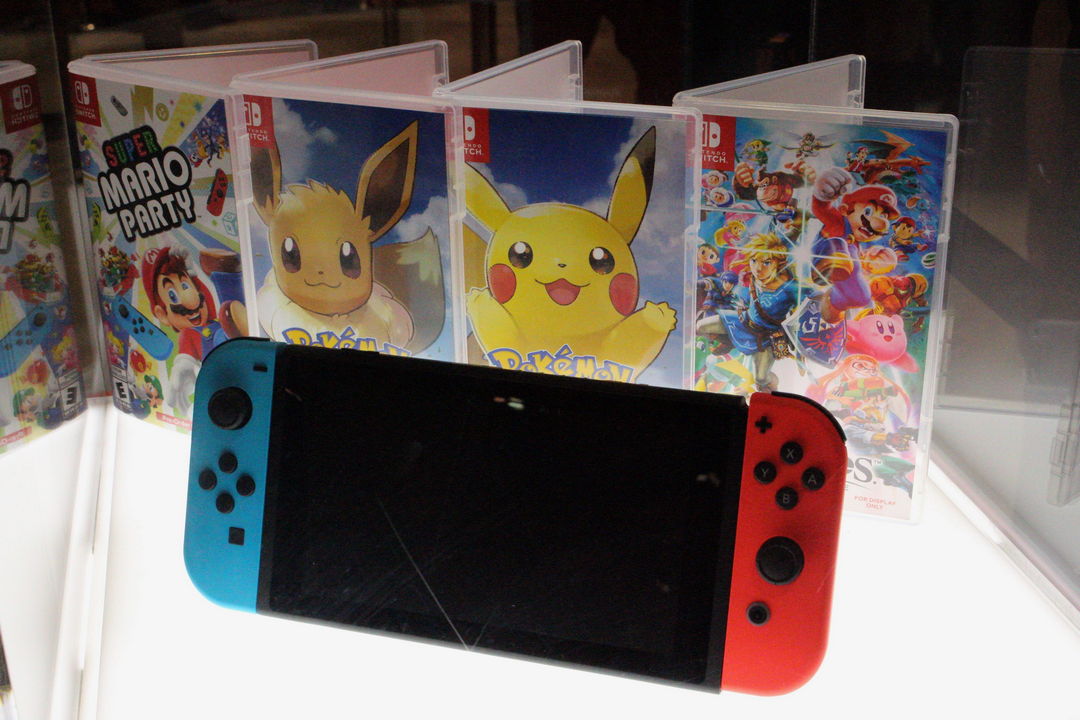 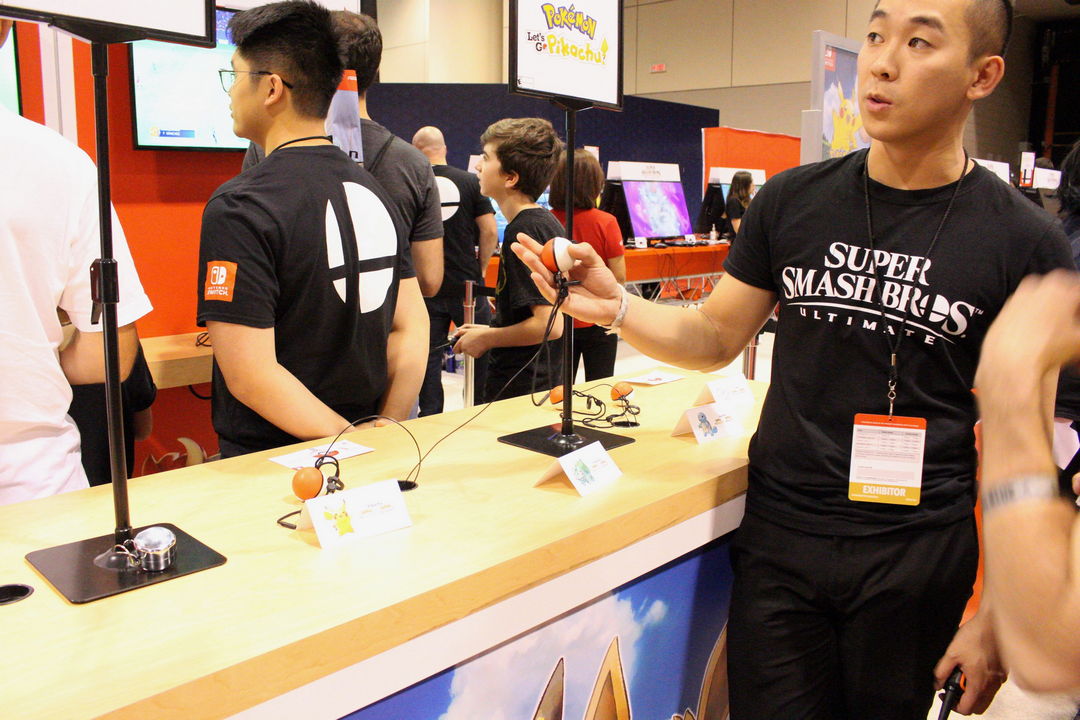 Just like it’s predecessors, the new entry will have two versions and will features series favorites, Pikachu and Eevee. Pokemon Let’s Go will be the first core Pokemon game for the Nintendo Switch, and Nintendo added tons of new features that many Pokemon fans both new and old will surely love. Check out the things we got to try from the event about the game:

Pokemon Go compatibility – You can connect your game with Pokemon Go which allows you catch and import any of the Gen 1 Pokemon that you caught in the app.

Gotta cacth ‘em all with Pokeball plus – The Pokeball Plus is a pokeball shaped controller that doubles as the joycon, and will feature motion control when you are trying to catch cute critters.

The game is shaping up to be a must-have for both seasoned Pokemon veterans and newer fans, thanks to the new mechanics that’s both fun and friendly for newbies. Pokemon Let’s Go! Pikachu and Eevee will hit the stores this November 16, 2018 for $129.99 USD (around 6,000 Php) including the base game and the Pokeball Plus.

- Advertisement -
Previous article
The Dragon Ball Booth at Fan Expo Canada 2018 is Something to (Cha-La) Head on Over to!
Next article
Sword Art Online: Fatal Bullet DLC Collapse of Balance brings tons of new content to the game