There were some wicked cosplays at the Event! 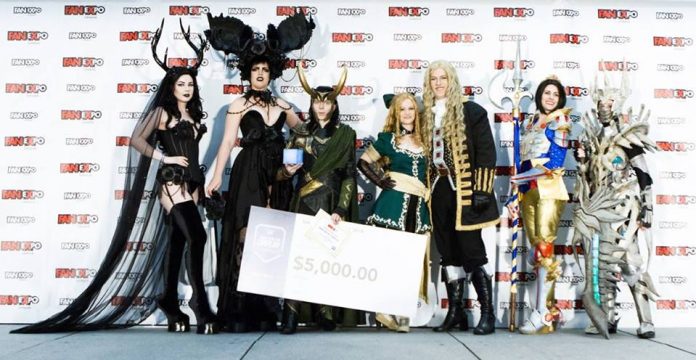 For the first time ever, Fan Expo had a championship among cosplay champions! Top cosplayers and creators gathered at the Metro Toronto Convention Centre to determine who was the best cosplayers at the con – maybe even in Canada. 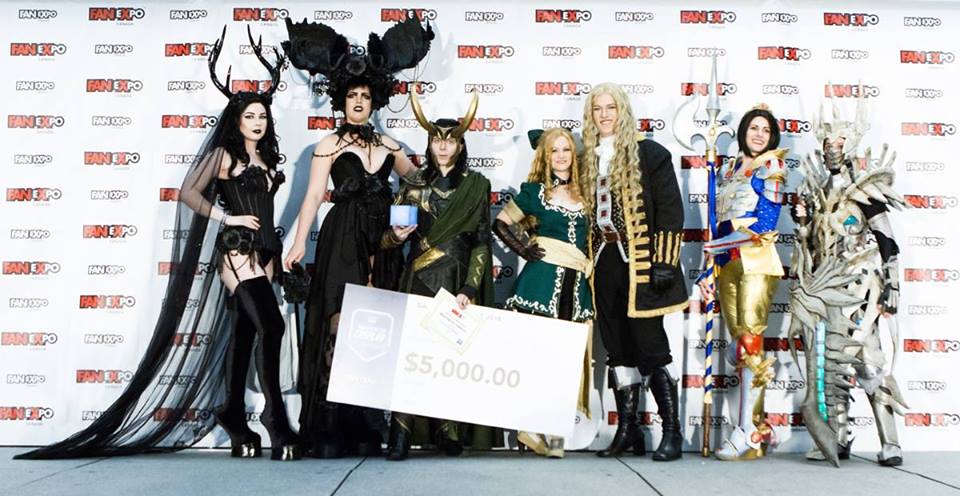 The panel of judges included cosplayers Gina G, Vanya Vount, and Glitch Cos, all respected figures in the scene.  These guys were engaging, animated and had quite the roster of hilarious jokes that turnt the crowd up.

There were a ton of awards for best costumes, best organizers, and an honorable mention of Youth Category presented by popular Canadian wig company Area Wigs. They were judged on construction of thermo plastics and sewing, attention to detail, role-play, best walk-on based on audience reaction, best in show, and many others. A special mention has to go out to Gussyjay, known for his cosplay of M’Baku from Black Panther who won the Judges Award! 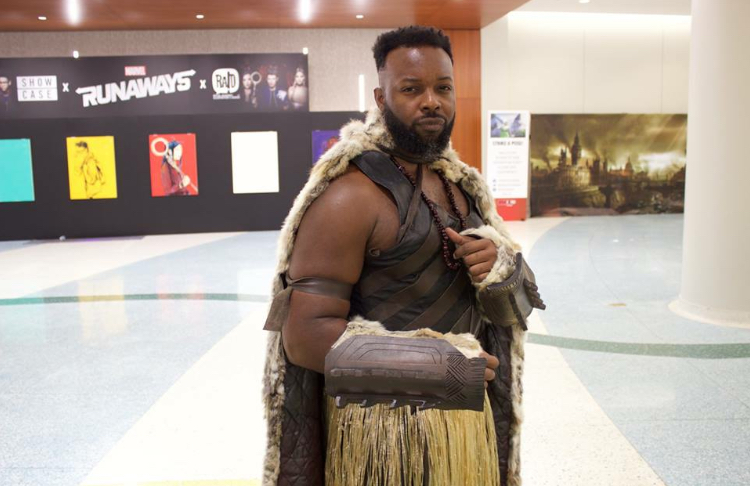 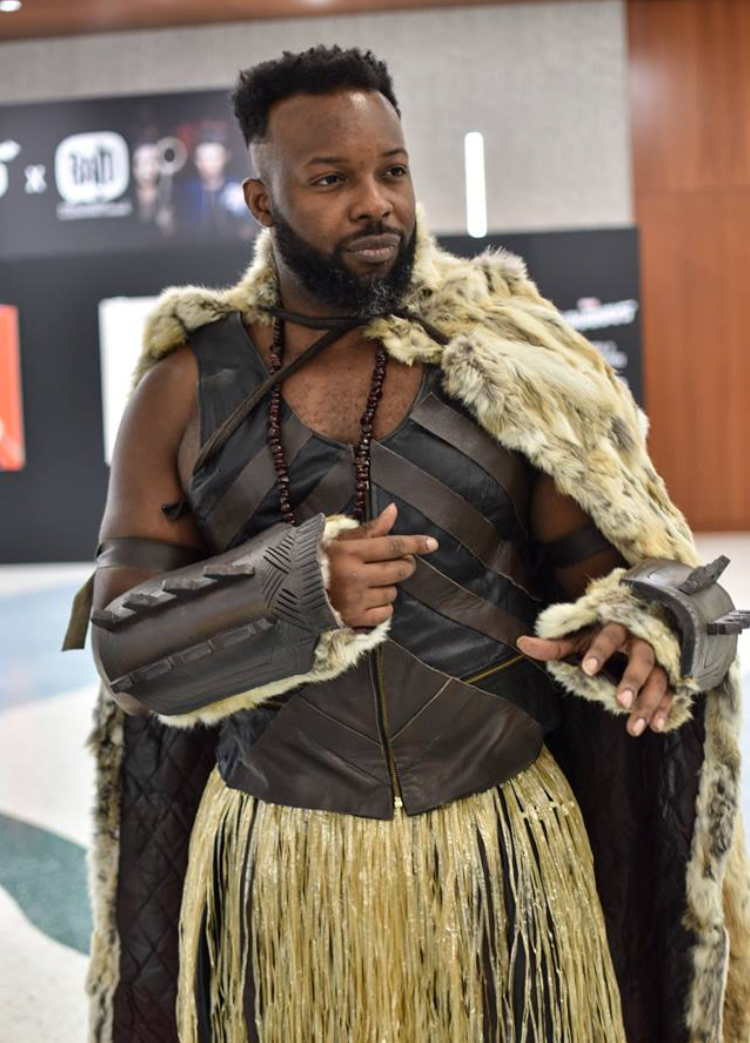 If you want to catch the whole thing, make sure to check out this video!

Keep it posted here, as we got a highlight reel of all the best moments of Fan Expo coming up and even a surprise interview from one of the most renowned Cosplayers in the industry!

- Advertisement -
Previous article
Square Enix’s Left Alive is Every Mecha Fan’s Dream!
Next article
A game fit for the King, the G.O.A.T, the Champs, and everyone else | NBA 2K19 Review