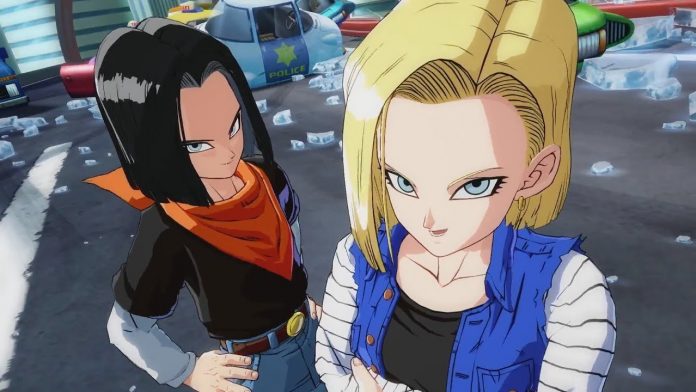 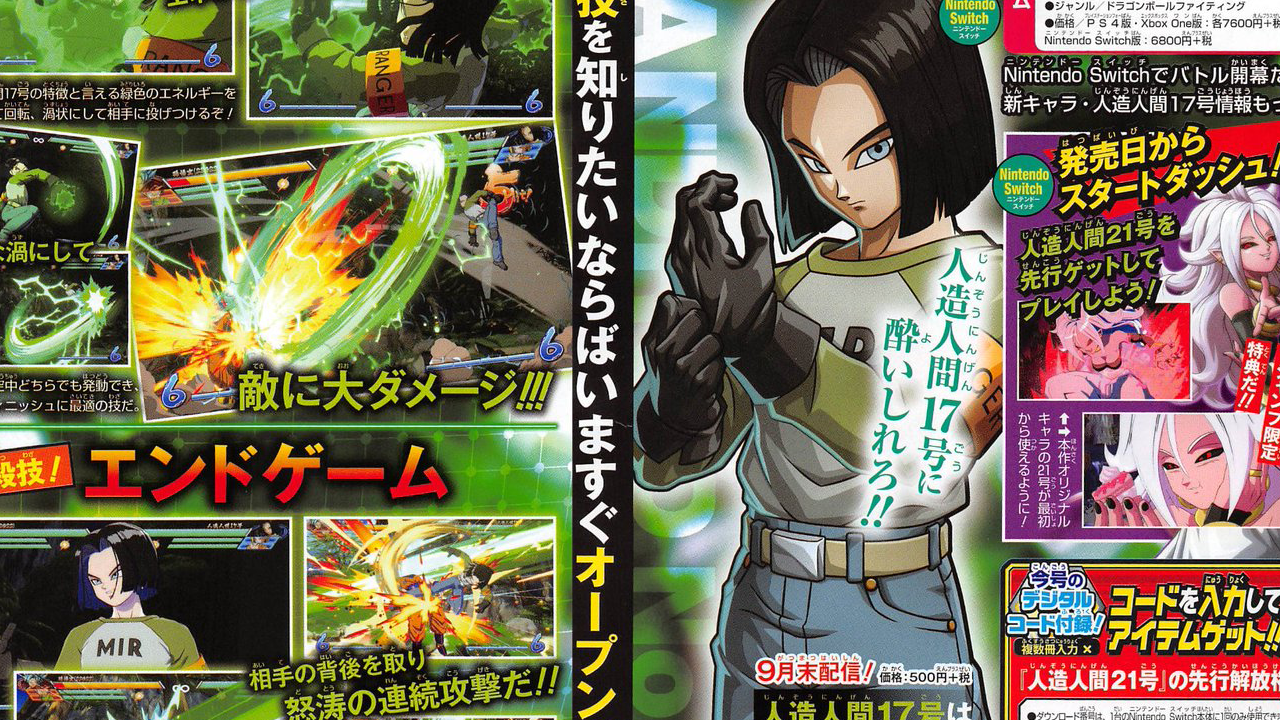 Bandai Namco’s popular fighting game Dragon Ball FighterZ adds Android 17 as its next playable character, this is coming from the latest issue of V-Jump in Japan.

Check out the Android’s set of special moves:

Barrier Explosion – Surrounds his body in a barrier before charging forward. This can also be used in the air.

End Game – Goes around behind the enemy and continuously attacks.

Meteor Attack: “Super Electric Strike” – Swirls around energy that builds up in his hands, then fires it off. This can also be used in the air. 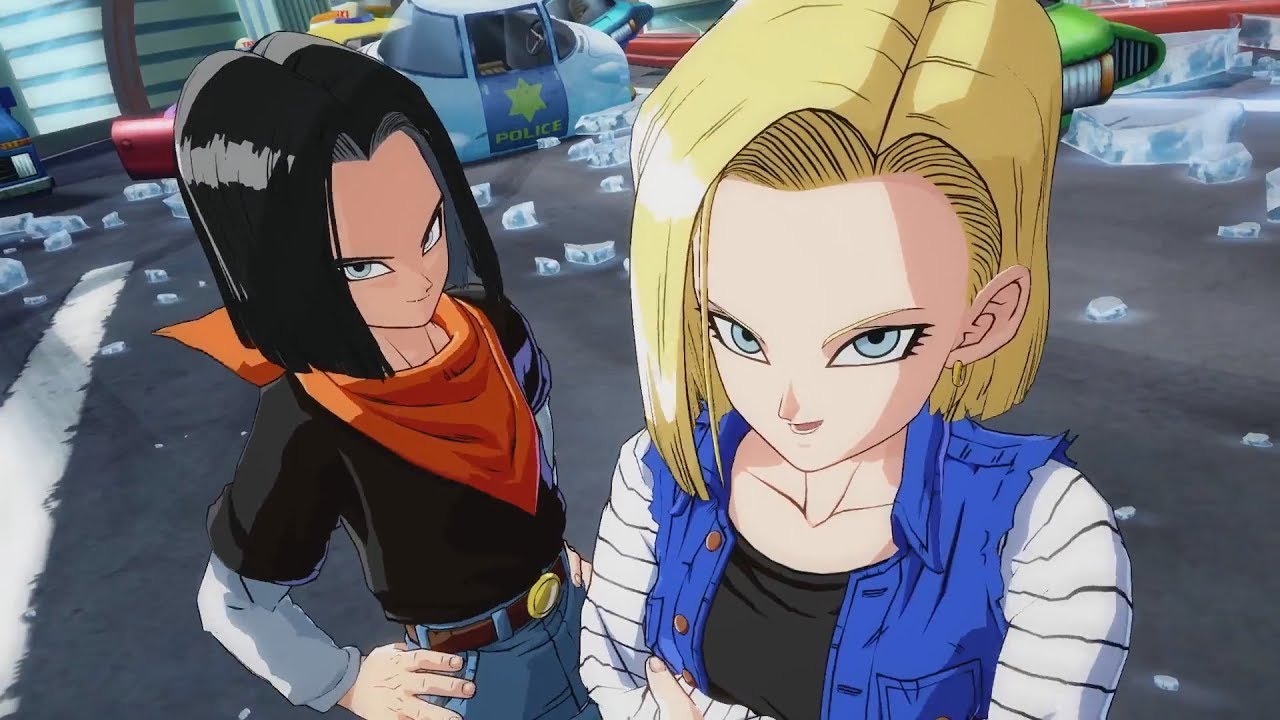 The new player will be released alongside the free update late in September for $4.99. The latest update will include a “Space Arena”, a brand-new stage that will be available for both the Xbox One and PlayStation 4. Lastly, expect some seasonal Z capsules and stamps around Halloween time as well.

Expect 17 to duke it out late September.