Another interesting online game is entering the Philippines! 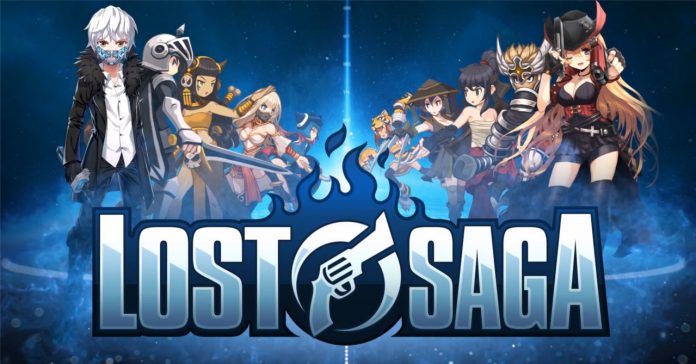 Looking for a fresh new MMO to play with friends? Look no further than Lost Saga, an upcoming MMO-brawler-slash-arena-fighting-game that’s sure to be your next online game obsession!

Originally released back in 2009 by South Korea-based I.O. Entertainment, Lost Saga has remained fresh and relevant in multiple regions all over the world. Soon, Filipino gamers can experience Lost Saga for themselves courtesy of GameClub Philippines.

Lost Saga will pit individuals or teams against others in a variety of gamemodes such as Death Match, Team Death Match, Prisoner, and Crusader mode. The game will also have an wide range of playable characters, each with their own strengths and weaknesses. 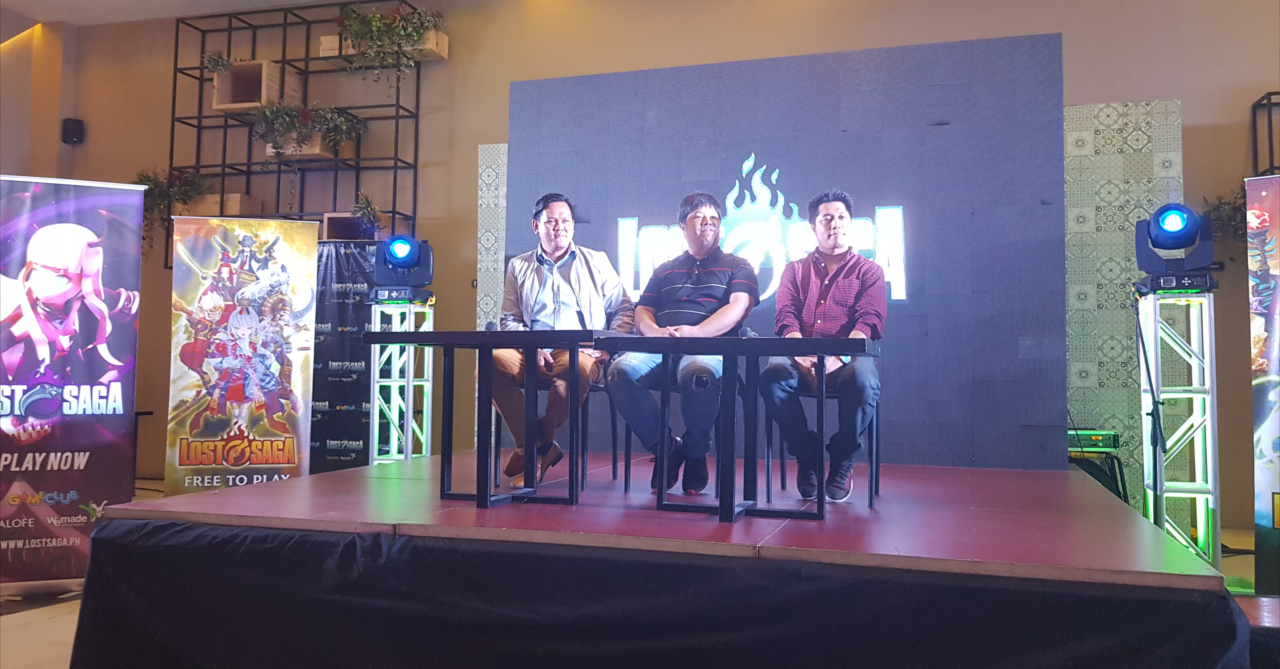 As a free-to-play title, Lost Saga will feature a store where players can buy cosmetics for their characters. During the game’s launch event yesterday, GameClub Philippines revealed that players will initially get a free character to start with, coupled with a set number of free-use characters. As for subsequent heroes, players can get them through in-game rewards, an upcoming paid ‘gacha’ roll, or an outright character purchase. 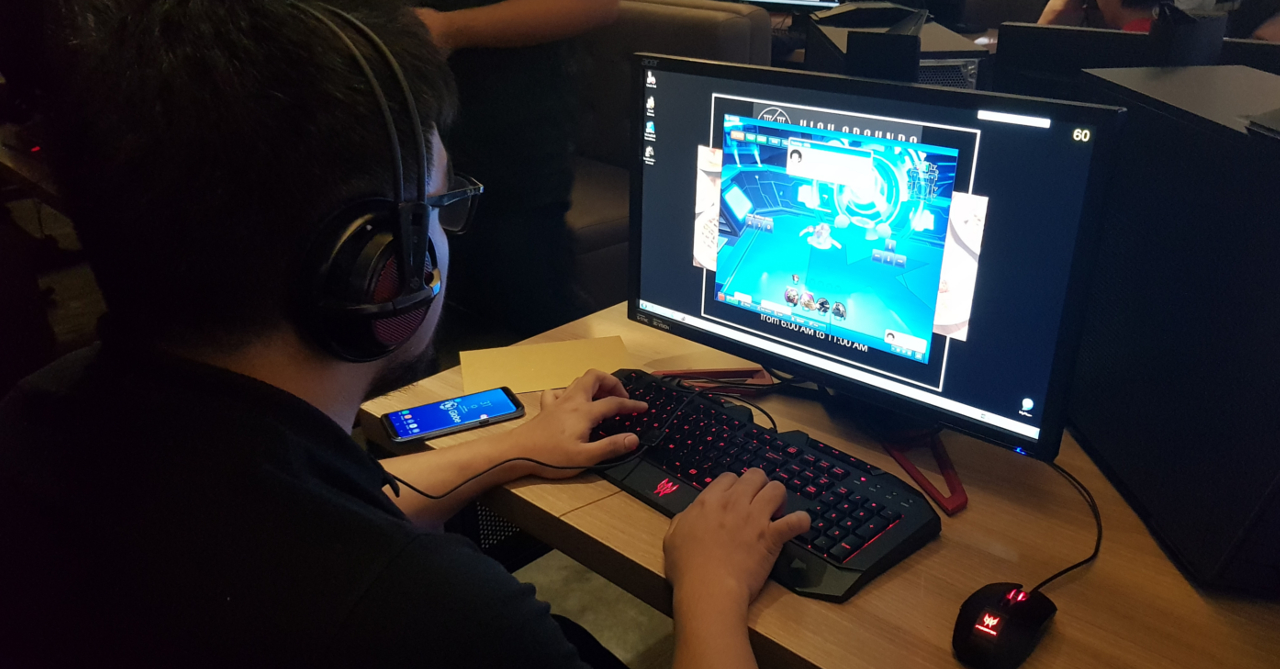 Lost Saga will be released this November 2018 in the Philippines. For more information on the game, check out the Lost Saga official website and/or official Facebook page.