What's happening to the DCEU? 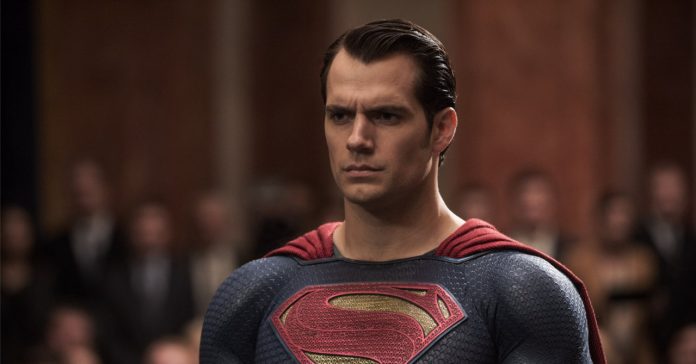 In a surprising turn of events, the Hollywood Reporter has just announced that Henry Cavill is stepping down from the role of Superman in future DC Cinematic Universe movies. This move from Cavill is a big blow to Warner Bros’ DC Universe, especially as it follows reports that Ben Affleck is also out as Batman.

According to the report, Cavill’s representatives and Warner recently had talks for the actor to make a cameo in the upcoming Shazam! movie, but the talks broke down. Now, it seems that Cavill will no longer make any appearance as Superman, given that Warner is shaking up the DC film universe. 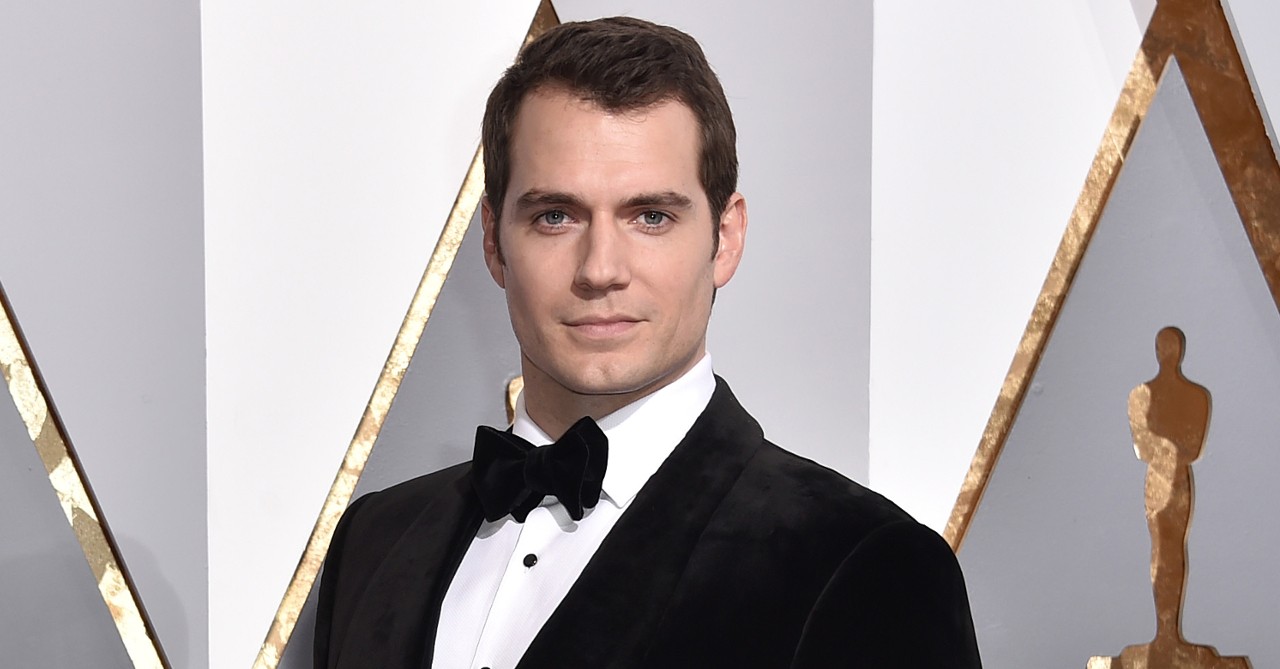 Warner has no upcoming Superman solo movie slated, and is instead producing a Supergirl movie. Supergirl will most likely release after the Aquaman and Flash standalone films, meaning there’s no film in the near future for Cavill to don his red cape.

Though a report by Screenrant stated that Henry Cavill will not leave the role of Superman in the DCEU. This is according to a statement by Cavill’s manager, Dany Garcia.

While things aren’t looking too good for the DC Cinematic Universe, fans of Henry Cavill have no reason to worry. The actor has recently been cast as Geralt in the Netflix’s upcoming ‘The Witcher’ series.