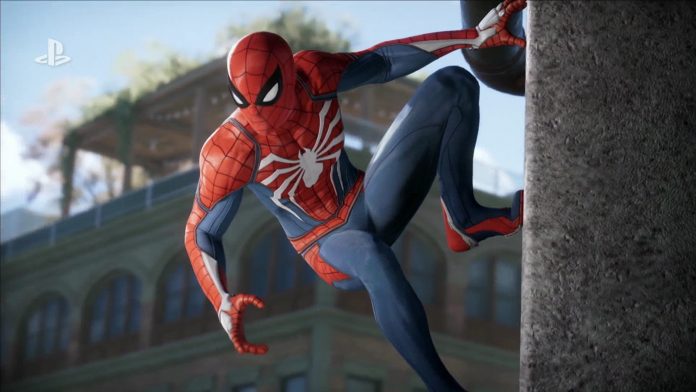 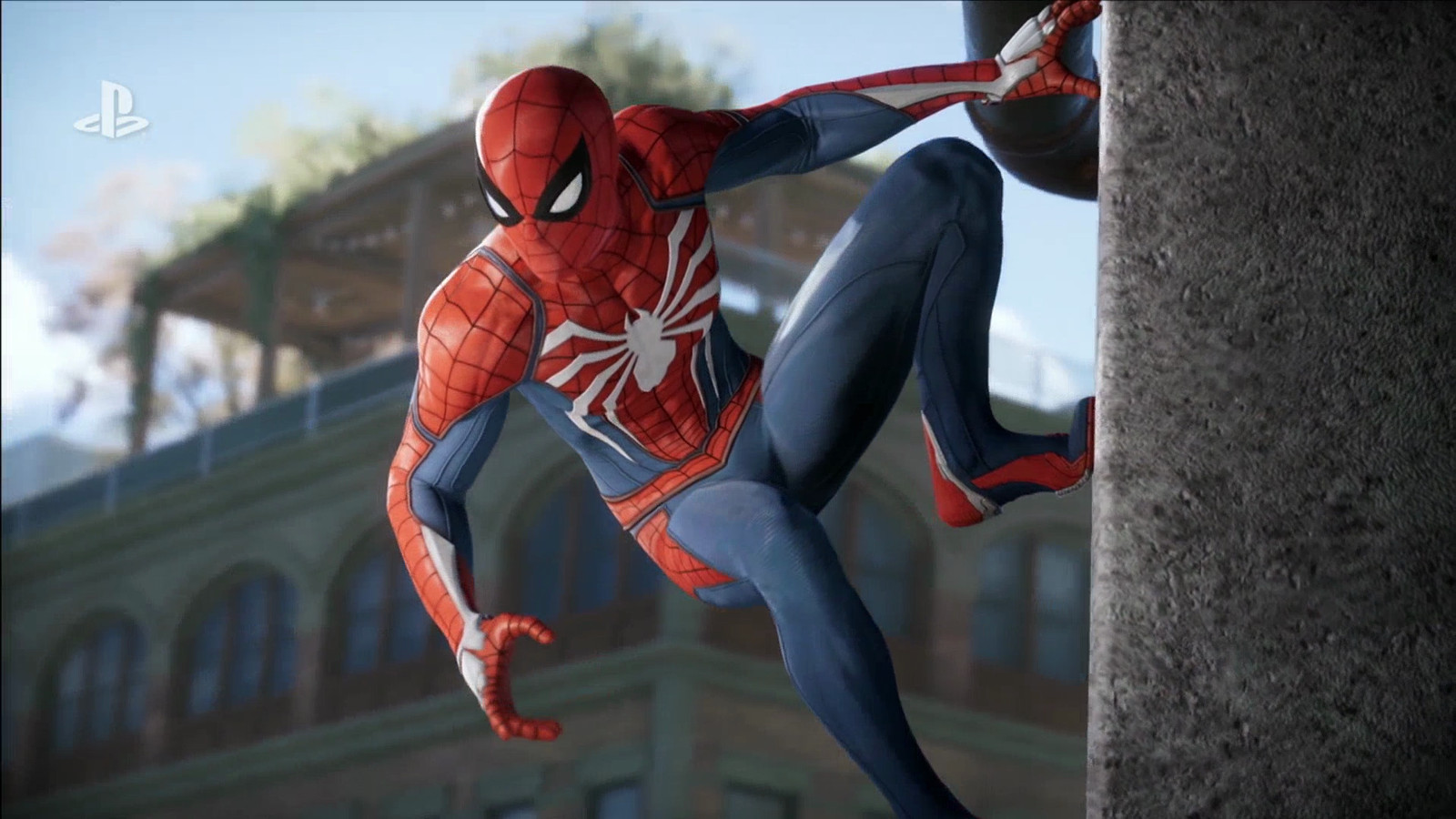 Marvel’s Spider-Man for PlayStation 4 just sold 3.3 million units worldwide in just its first three days of release (September 7 to 9), and has since bested the record previously made by God of War earlier this year as the fastest-selling PlayStation 4 exclusive title.

Additionally, one million copies of the game were pre-ordered, which is another milestone for Sony.