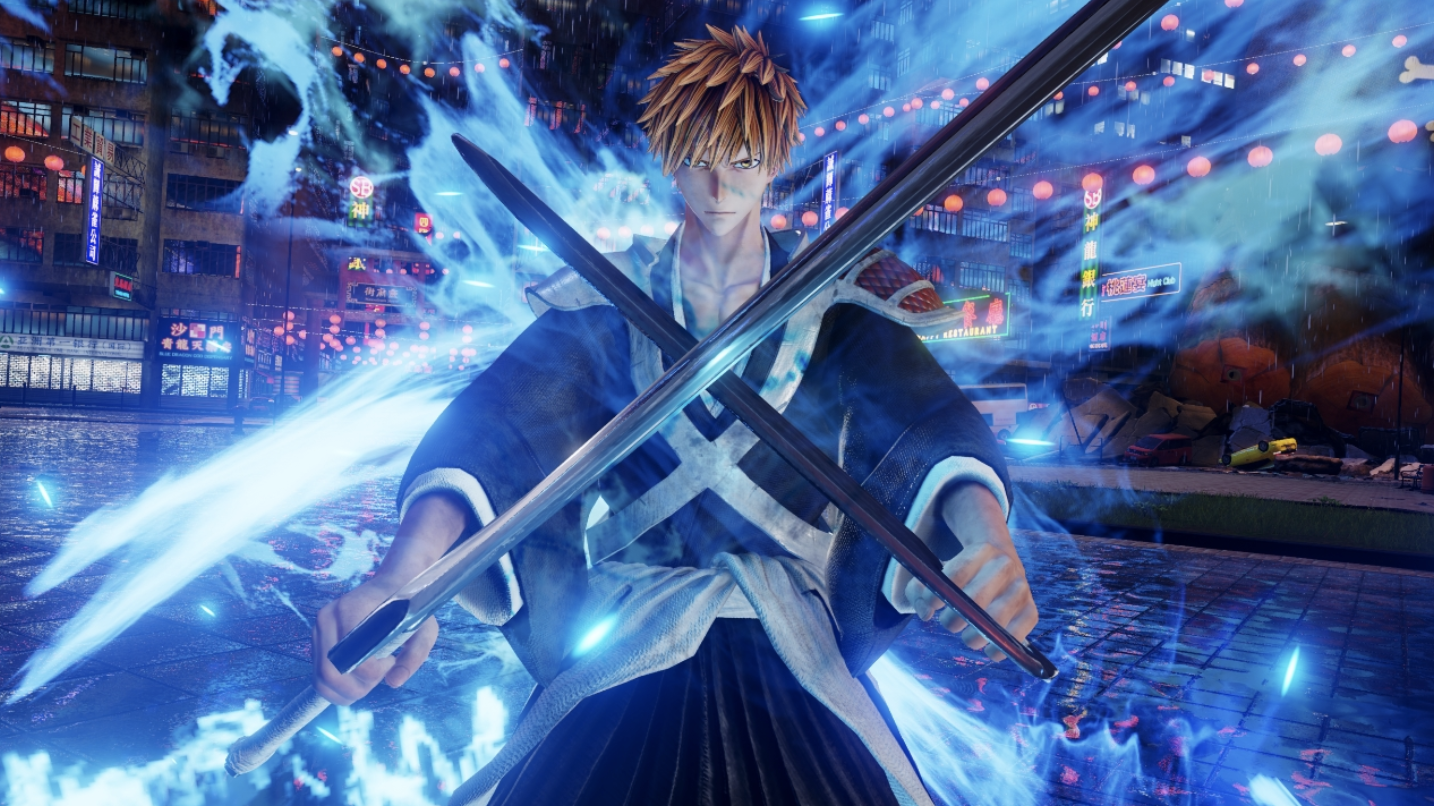 How do you get into the closed beta? Well you can register for it RIGHT NOW! Just hit up the link and sign up to get a chance to take part in the CBT. Take note, this is via the Japanese PS Store so you’ll need to have the necessary account to take part in it. Schedules for the CBT are as follows:

Hyped for Jump Force? Check out the eye-popping collectors edition that was just announced and let us know if you’re picking this title up on day one!