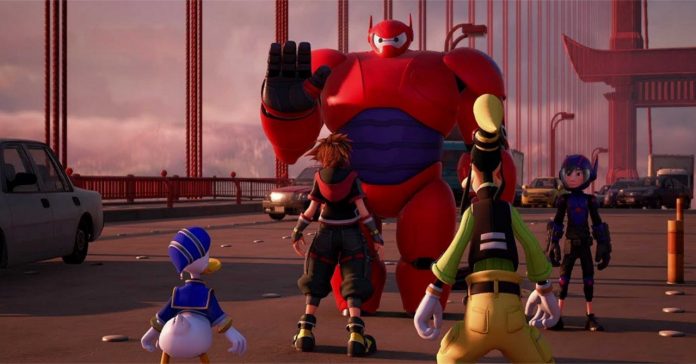 Kingdom Hearts has always been a series stacked with quite the talented cast of characters; from the likes of Sora, Kairi and Riku, to some of the fan favorite originals from Disney/Pixar and Final Fantasy. Kingdom Hearts III is no exception, but the characters themselves aren’t the only thing noteworthy, as even the game’s voice actors are filled with big name talent! 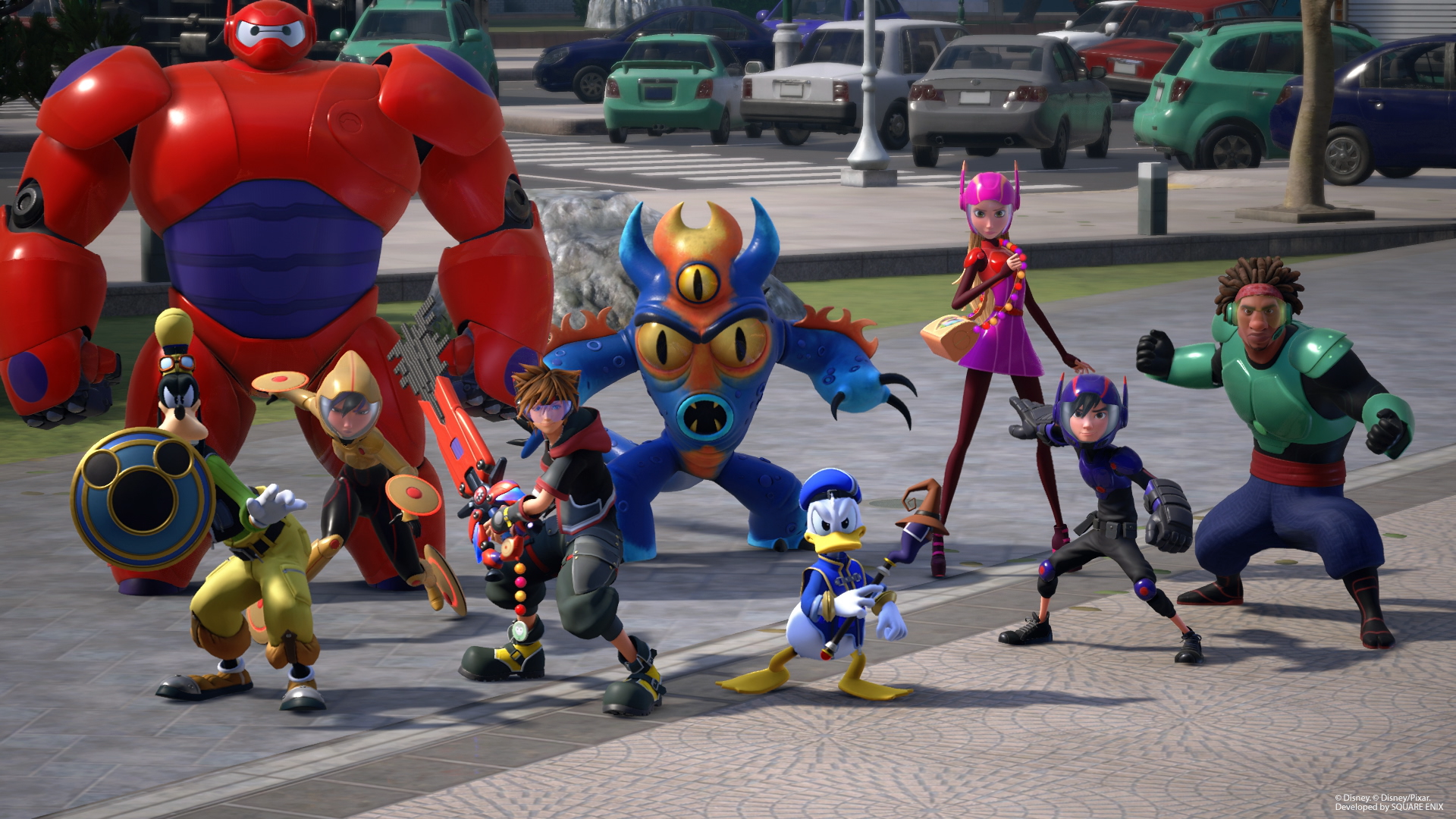 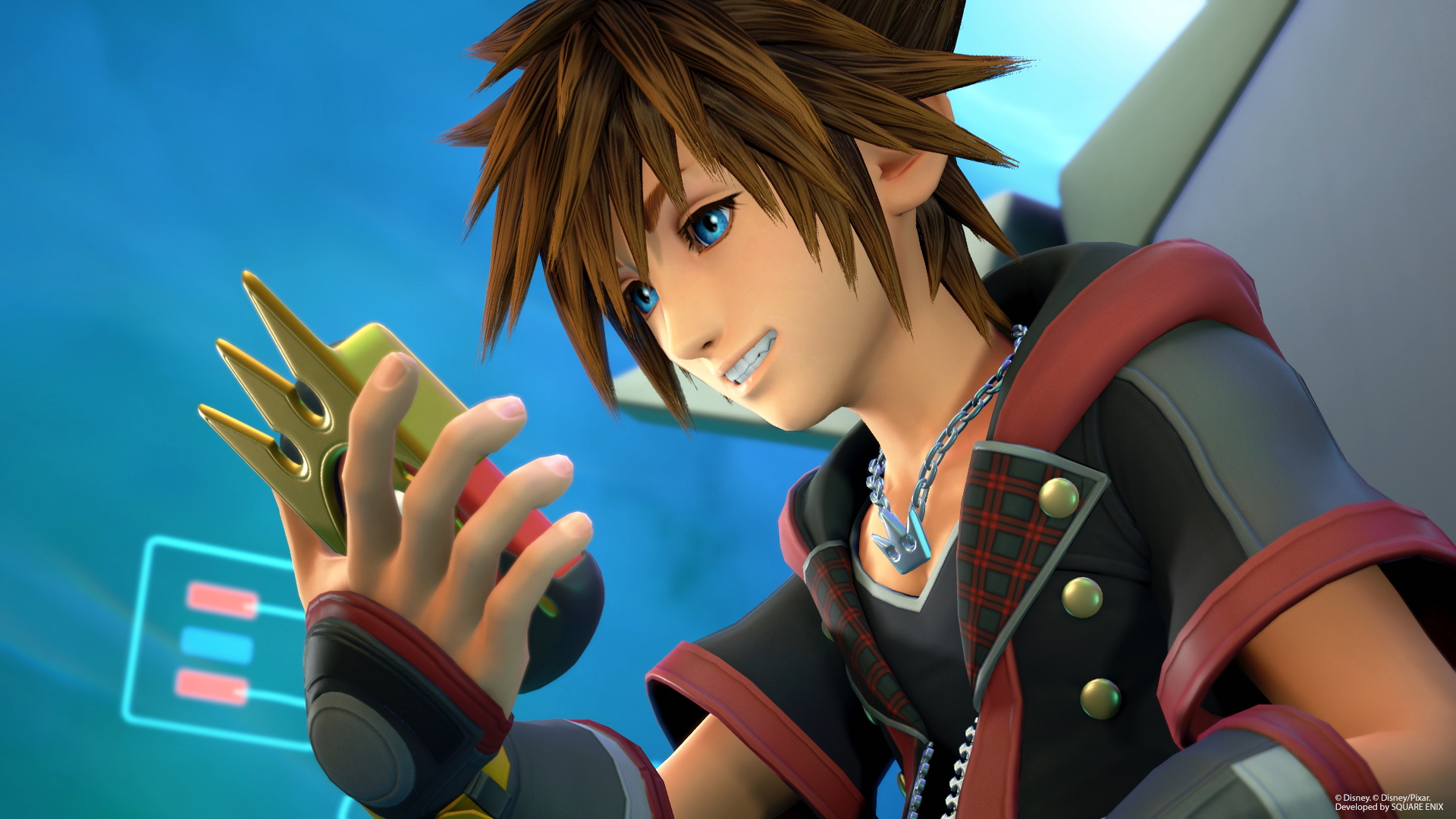 Haley Joel Osment (The Sixth Sense, A.I) will be reprising his role in this installment of the series as Sora, and many more awesome voice actors will also be back!

This game is looking absolutely amazing, and should a great reintroduction to such an iconic franchise. It’s no doubt that crushing heartless and saving the worlds of Disney will make your relive your childhood!