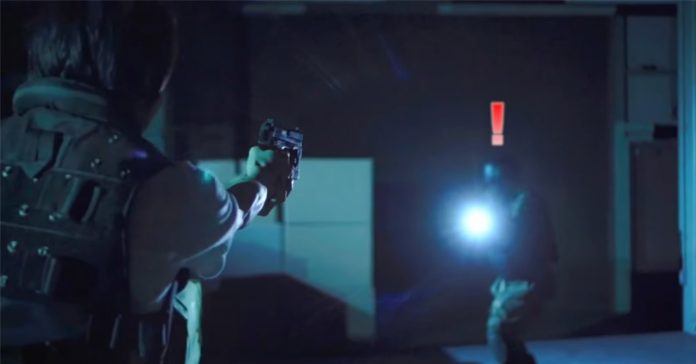 Have you ever fantasized about being Solid Snake sneaking through enemies in Shadow Moses? I know I have, multiple times to be honest (unhealthily so if I may add). Now it seems that I may have a chance of fulfilling this fantasy of mine, and you can too! An escape room in Tokyo named Tokyo Mystery Circus just announced their upcoming Metal Gear Solid IRL escape game! Best part is, it’s an official licensed Metal Gear event!

In typical escape rooms, you have to, well… escape a themed room. This Metal Gear Solid game is different in that you and two other friends must sneak past enemies Solid Snake-style in order to destroy “Metal Gear.” If that doesn’t sound awesome, I dont’ know what is! 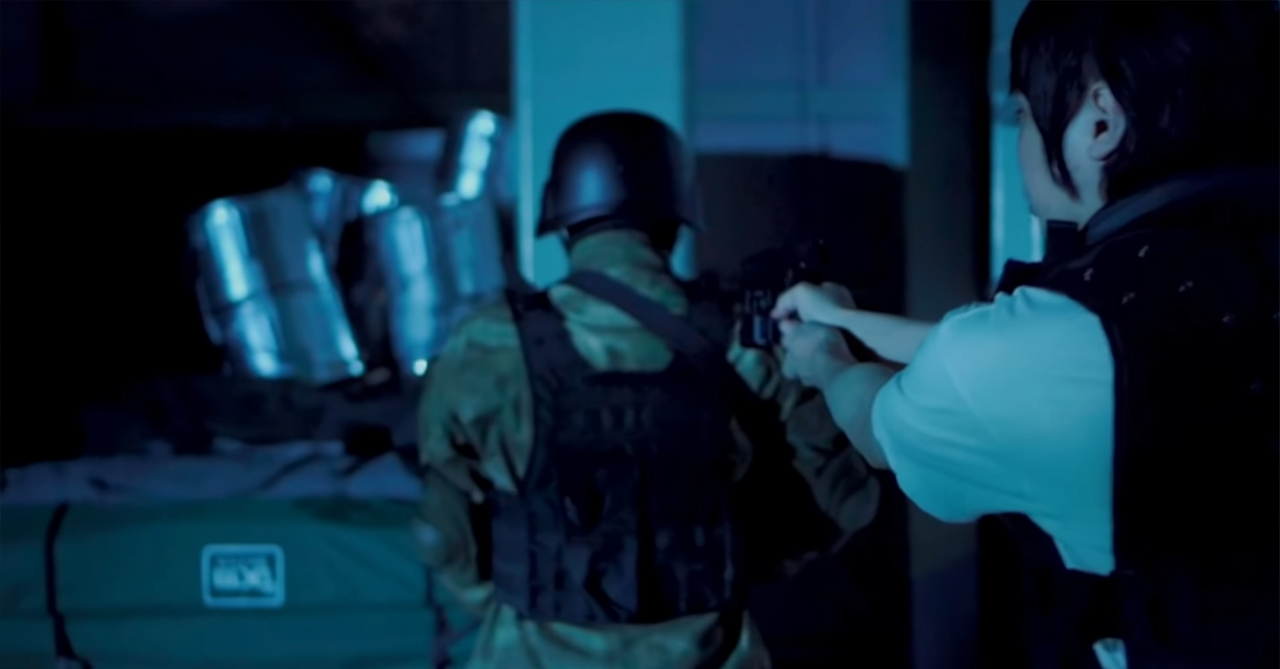 Here’s hoping that the game is playable for non-Japanese speakers (though we aren’t getting our hopes up). If it is, then we’ll try our best to play it when we cover Tokyo Game Show 2018 later this month, as the Metal Gear escape game will open on September 12.

Story via the Anime News Network and the Tokyo Mystery Circus website.