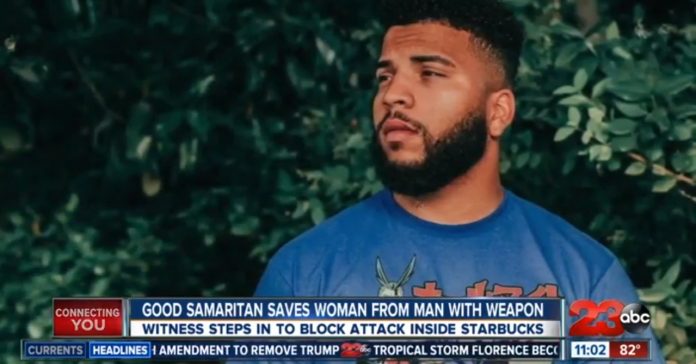 Some say superheroes don’t exist in real life. Well, they probably haven’t met this guy! Blaine Hodge, a 27-year old California man, saved a woman from a knife-wielding attacker at a Starbucks in Bakersfield, CA. Both the woman and Hodge sustained injuries due to the stabbing incident, but both are now in a stable condition.

Check out the story on the incident here:

While what he did was surely risky, Hodge saving someone from a stabbing is a heroic act. What’s more, Hodge is a big anime fan! Not only does his Twitter account include the phrase “anime saved my life”, he was also shown wearing an All Might t-shirt during a segment that aired on ABC 23 in the US. 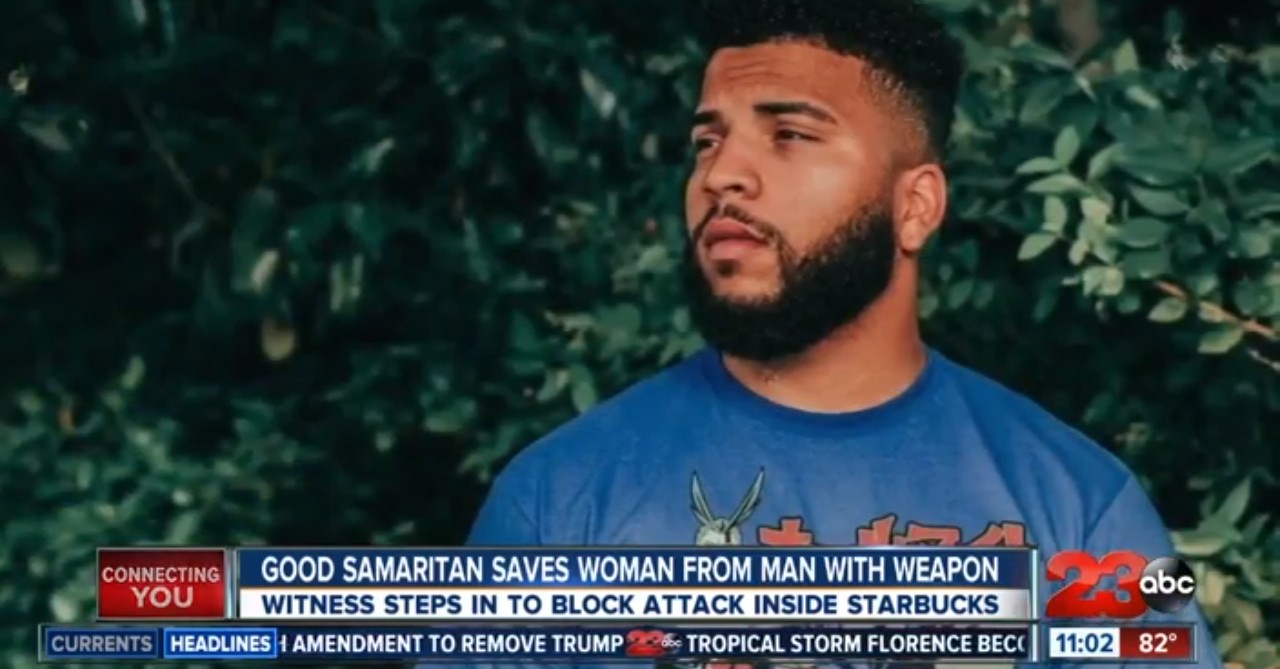 I don’t know about you guys, but what he did was definitely PLUS ULTRA! And it seems that fellow BNHA fans are also in agreement, as fans have set up a GoFundMe to help cover Hodge’s medical costs. All Might would be proud!