Naruto to Boruto: Shinobi Striker Review | A Datteba-YES! for the Fans 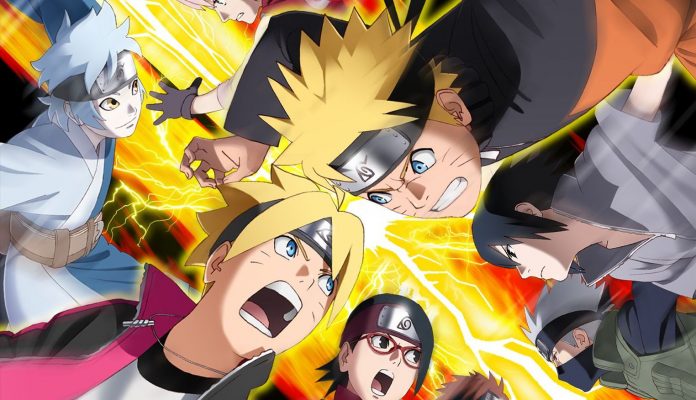 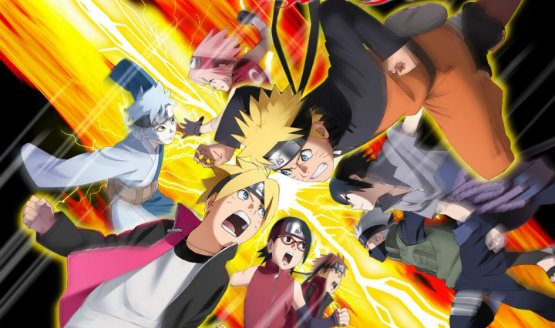 Fans of that spiky-haired orange ninja boi rejoice! Our favorite Hokage is back with Naruto to Boruto: Shinobi Striker! (that was a mouthful). This time around, the game revamps itself from the usual tag-team titles that we were getting in the previous years, as the game shifts in genre from a bordered, on-rails fighter to an open arena, team composition-based brawler thanks to its new studio Soleil. 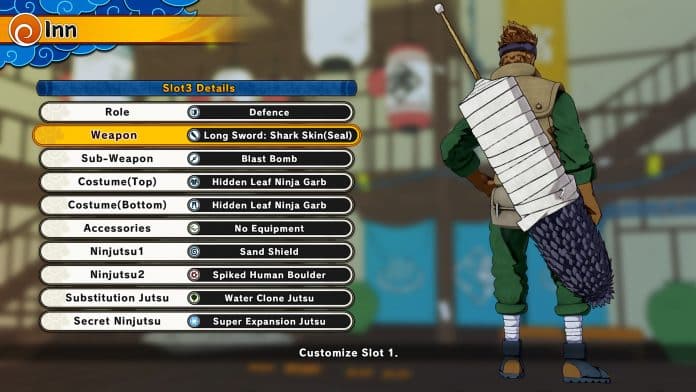 Naruto To Boruto: Shinobi Striker features a stellar cast of characters (both old and new) from the series. The game takes place during the events of Naruto Shippuden and its new spin-off series Boruto: The Next Generation, the latter of which I really didn’t take interest into much. Players can choose between existing characters from the Naruto To Boruto universe, or you can do what I did – create a custom character via the Avatar system, a first in the series! In this new feature Players will be able to customize and become their own unique ninja with different aesthetics to choose from… Because as we all know, in anime, variation is important! 😉

To Many Marksmen, Lacks Tank.

Putting it simply, characters are split up into four roles: Attack, Ranged, Defense, and Support which all feel vastly different from each other. As expected, teams that utilize the different compositions is key to become effective in battle, which can be similar to games such as Overwatch or Mobile Legends that requires balanced comps to have a better chance at winning. Because the game doesn’t limit the players battling it out on the ground, expect all the over-the-top action that the series is strongly known for. 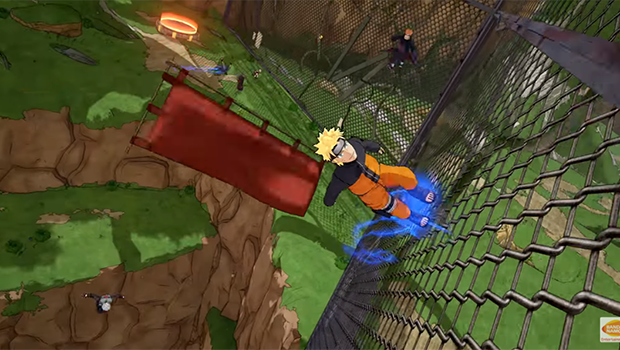 As mentioned the game brings a brand-new take on team-based gameplay presented in a fast-paced and flashy style similar to its namesake. Just like what you watch, the game enables players to fully take advantage of its surroundings like a true hokage with vertical running and jumping to different areas. 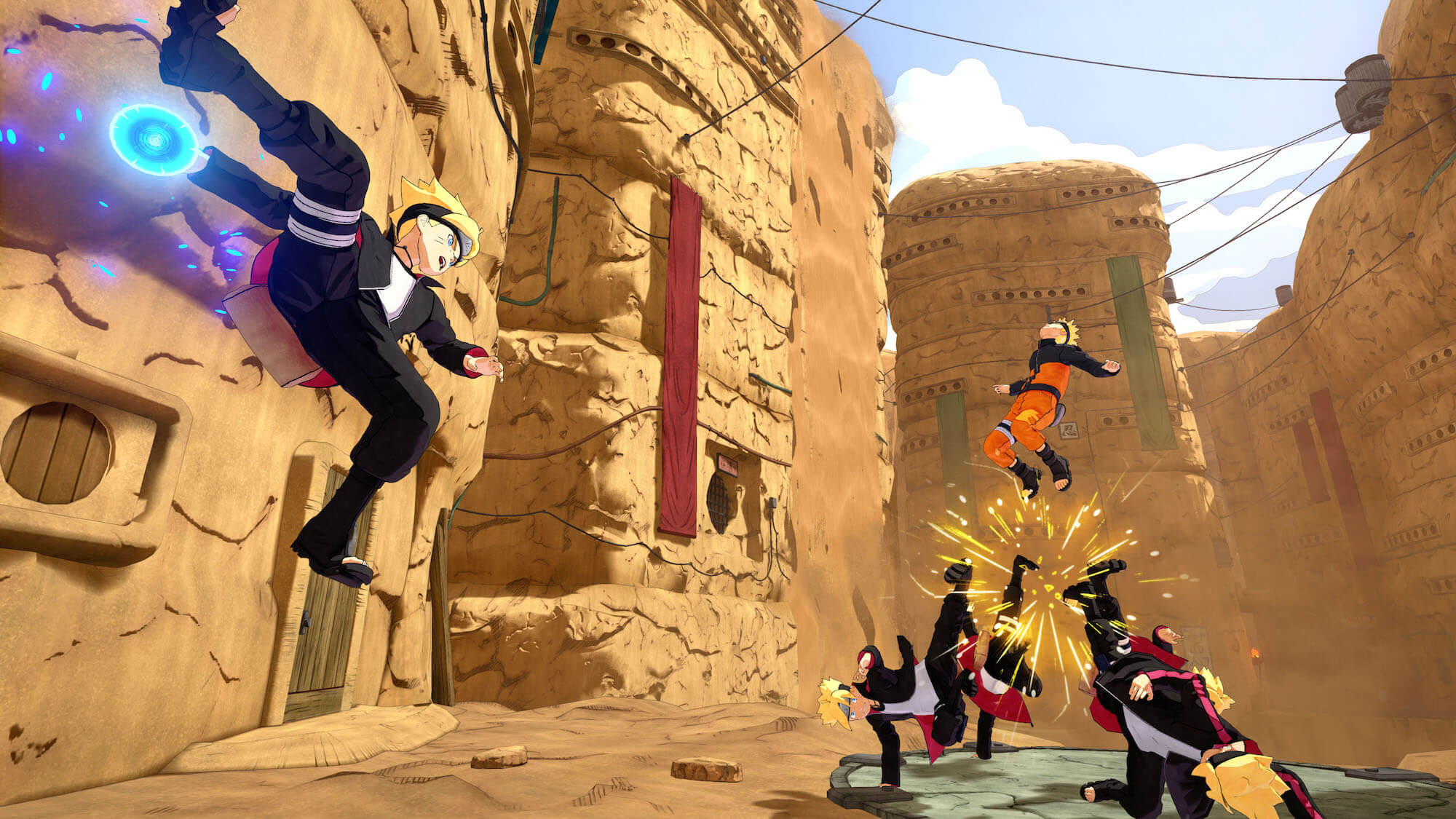 Also new in the Shinobi Striker, players can also choose to play co-op with friends and lead teams to victory in its many modes. I can see a lot of fans going over deathmatch and capture the flag while reprising scenes from old episodes. Feeling a bit more competitive? For those who wants to graduate out of the casual side of things, you can duke it out with others online in its ranked mode called the Ninja League. 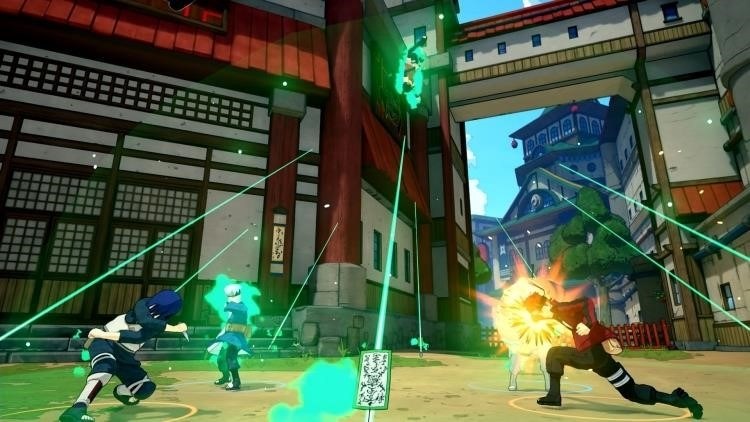 Additionally, in the Ninja League competitive mode, players will be able to compete against other ninjas online to climb the ranks – Better act fast as the first round of competitive season will take place from 31st August to 20th September, 2018. 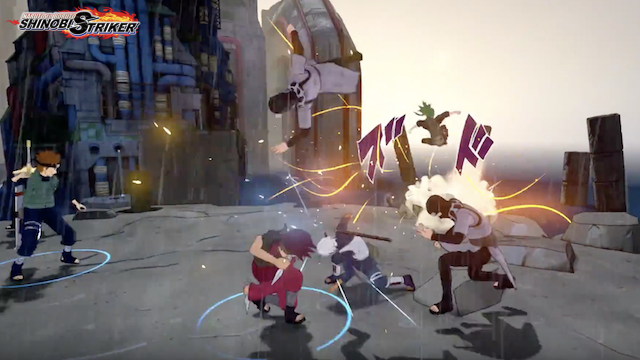 Why will it be worth your time to compete online, you say? Winning matches in competitive will earn players “Grade Points” that will be used to climb the ranks in Ninja League. Grades start from D, C, B, A, and go all the way up to the highest which is S. There are other ways to get grade points as well like performing specific actions or other stipulations stated in the match. 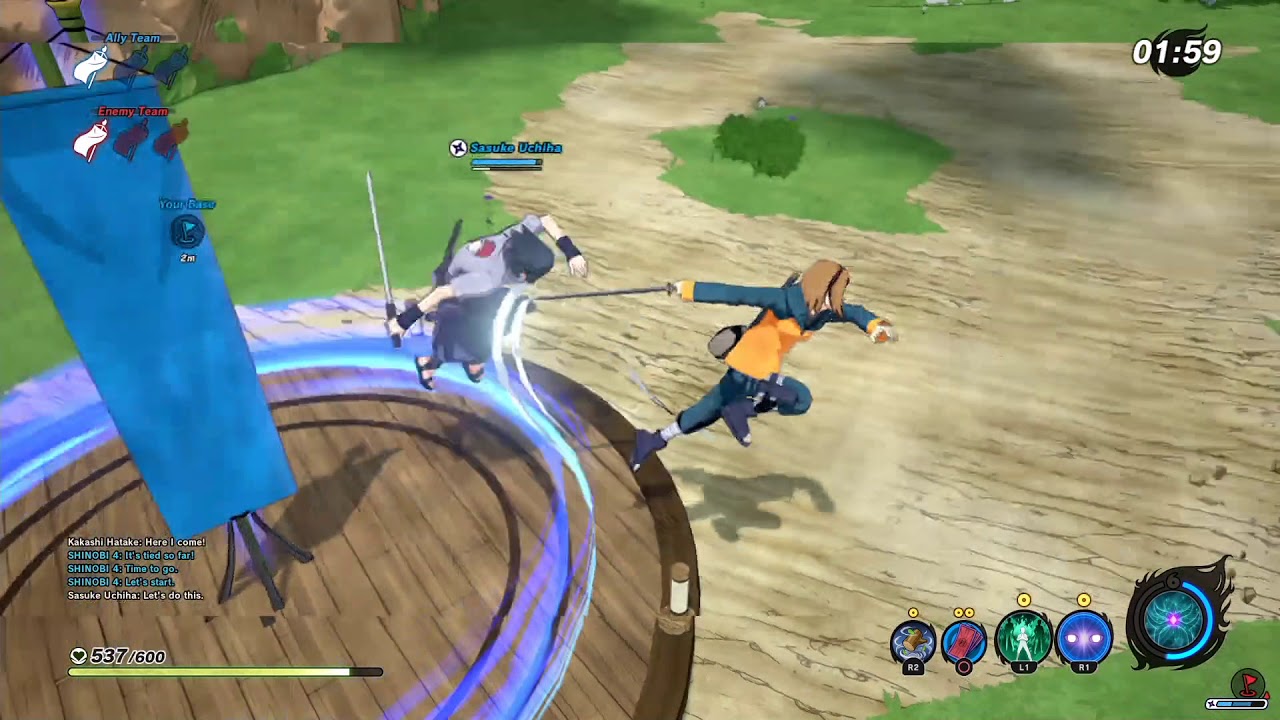 At the end of each Ninja League, players will receive a reward based on their final standing, as well as all rewards from the ranks below too.

Rewards for the first Ninja League are as follows: 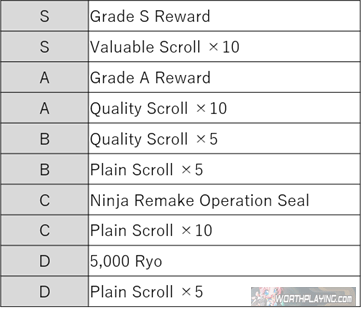 Moving up to Grade A and S rank will reward the player with exclusive new get-ups. 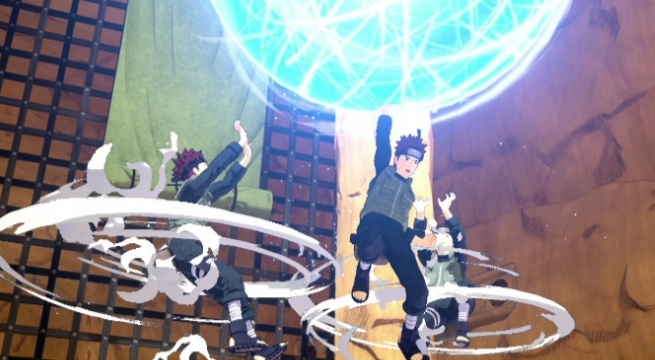 Naruto to Boruto: Shinobi Striker is a fast-paced adventure that is a breath of fresh air for the game series. For me, what sets Shinobi Striker apart and makes its shine from its previous games is the unparalleled customization that the game offers.

Naruto To Boruto: Shinobi Striker is now available for the PS4, Xbox One and PC today.

Previous articleBlack Cat revealed in trailer for Marvel’s Spider-Man DLC — The Heist
Next articleSeagate and Synology. Sounds good to me.

Naruto to Boruto: Shinobi Striker Review | A Datteba-YES! for the FansDespite a few glitches, the game is pretty much a huge love letter for the fans of the anime and manga which it delivers in spades.