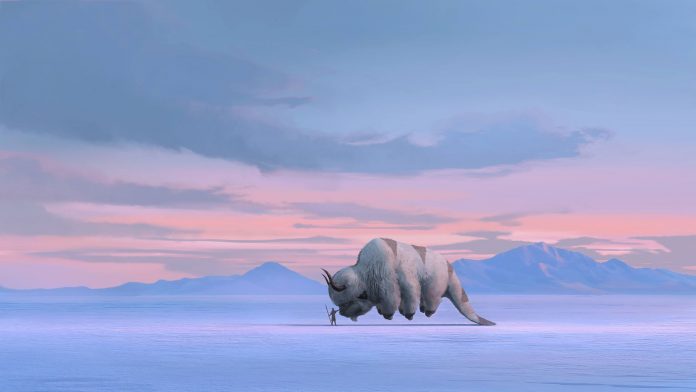 First The Witcher now this? In partnership with Nickelodeon, Netflix will be producing a reimagining of the award-winning and beloved Nickelodeon animated series from the original creators Michael DiMartino and Bryan Konietzko, who will serve as showrunners and executive producers themselves! The new series will be exclusively available on Netflix and will start production in 2019. 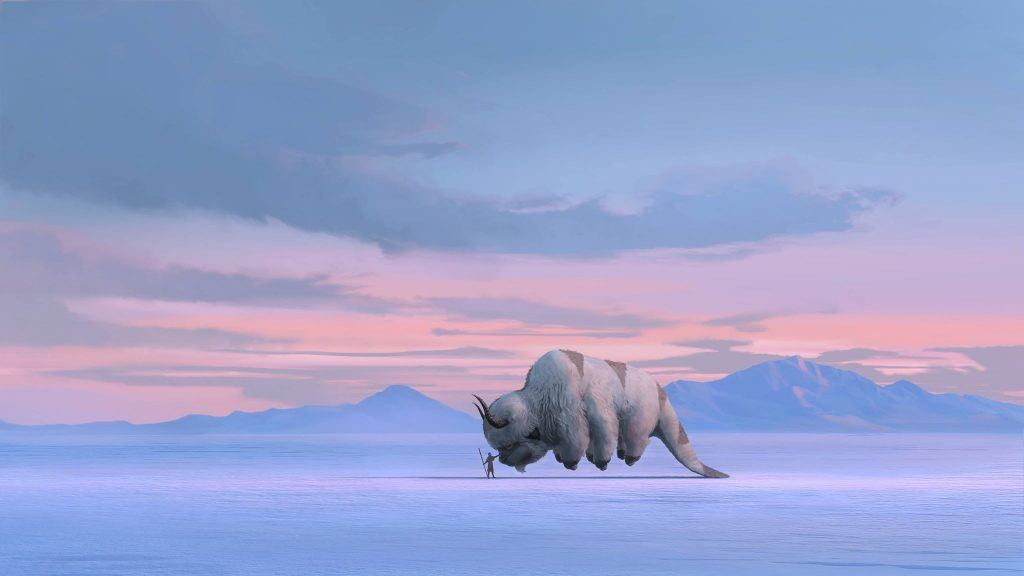 Avatar: The Last Airbender aired for three seasons originally on Nickelodeon, where it began in February 2005 and concluded in July 2008 and it followed the adventures of the main protagonist Aang and his friends, who must save the world by defeating Fire Lord Ozai and ending the destructive war with the Fire Nation.

Bryan Konietzko & Michael DiMartino expressed their excitement about the project, saying that “We’re thrilled for the opportunity to helm this live-action adaptation of Avatar: The Last Airbender. We can’t wait to realize Aang’s world as cinematically as we always imagined it to be, and with a culturally appropriate, non-whitewashed cast. It’s a once-in-a-lifetime chance to build upon everyone’s great work on the original animated series and go even deeper into the characters, story, action, and world-building. Netflix is wholly dedicated to manifesting our vision for this retelling, and we’re incredibly grateful to be partnering with them.” 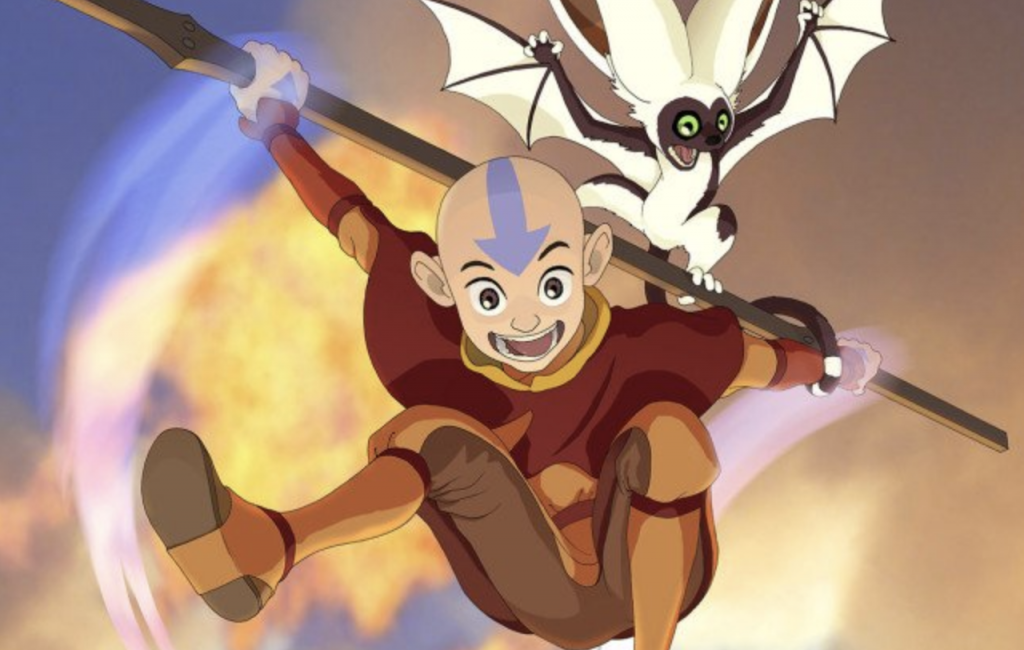 Nickelodeon’s Avatar: The Last Airbender emerged from its initial three seasons (61 episodes) as one of the most beloved animated properties in history. In addition to the series’ success, the property also has been translated into a successful comic book and graphic novel series, which continue to roll out new original stories.

It’s easy to get this wrong so let’s just hope that Netflix gets its bearings right and produce a quality show that we know they can deliver.