PS4 is finally getting Cross-Play for select titles 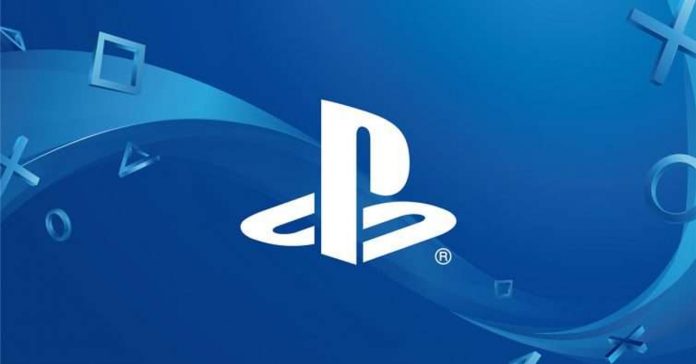 PlayStation may have one of the best exclusive title lineups this year (such as God of War and Spider-Man), but it has also garnered criticism from the gaming community as the PS4 does not allow cross-play with Xbox One and Nintendo Switch players on Fortnite. Well that ends now!

“For 24 years, we have strived to deliver the best gaming experience to our fans by providing a uniquely PlayStation perspective. Today, the communities around some games have evolved to the point where cross-platform experiences add significant value to players. In recognition of this, we have completed a thorough analysis of the business mechanics required to ensure that the PlayStation experience for our users remains intact today, and in the future, as we look to open up the platform.”

This new update won’t just mean cross-platform to Fortnite, as this also represents a major change to Sony’s policy. More PS4 games will likely get cross-platform features in the future; which is great news for all gamers.

- Advertisement -
Previous articleTokyo Station’s ‘Character Street’ is a must-visit for geeks on vacation | Japan Guide
Next articleSymphony of the Night and Rondo of Blood are coming to the PS4!