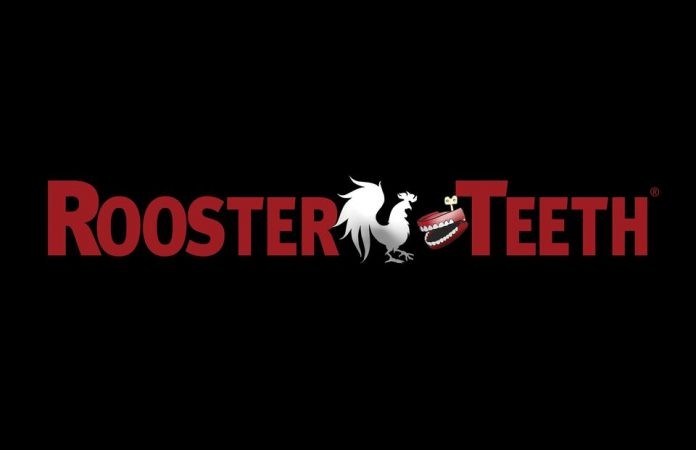 Rooster Teeth has come to town for Fan Expo! The biggest nerd culture production company from Austin, TX known for their work on Red VS Blue and Rwby, had an awesome booth at Fan Expo this year! 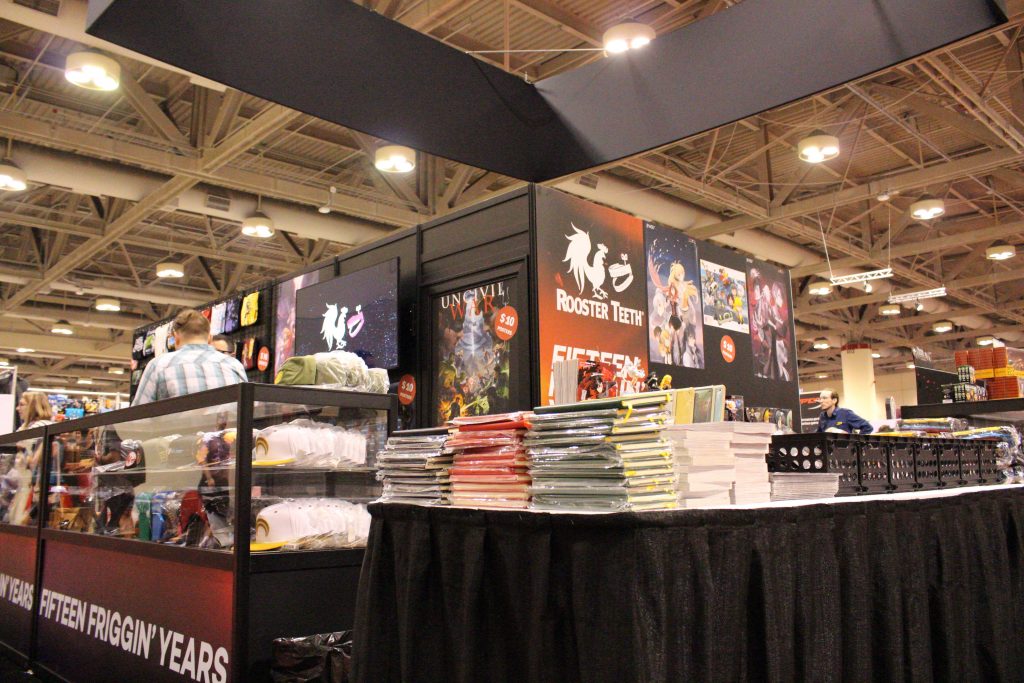 They had some fan favorites in the booth such as Chris, Elle, and Barbara for their fifteen year anniversary. There’s also lots of cool merch including shirts, books, figurines, and DVDs and much more! Plus fans were able to get a signing and photo op with one of the Rooster Teeth stars!

Last year, we caught up with Barbara, a proud Canadian herself, while she was in town to promote Rwby’s newest season! Make sure you check it out!

Also, be sure to keep looking out for our coverage of Fan Expo Canada 2018! We got a lot more where that came from!