Rules of Survival helps out victims of Typhoon ‘Ompong’ 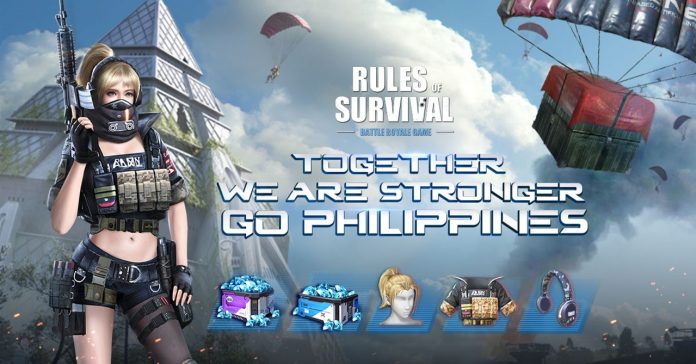 Nearly two weeks ago, the Philippines (North Luzon specifically) was struck by the Category 5 Typhoon ‘Ompong.’ The typhoon affected the lives of many of our countrymen, so it’s always heartwarming when organizations from all over the world extend their help.

One such org that helped out is the hit mobile game — Rules of Survival. The game has a large and active playerbase in the Philippines, so it’s heartwarming to see the developers give back to its community! 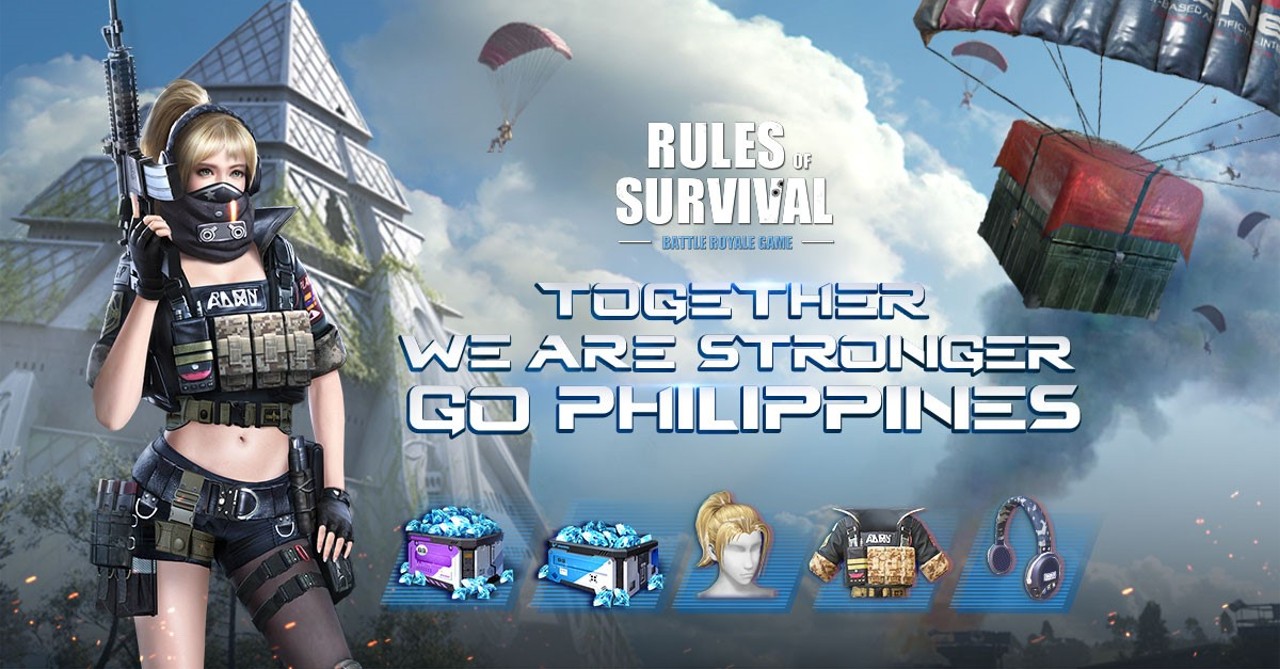 During the week after Typhoon’s landfall, an item named “Wayne-Love” went on sale in-game, and all of the item’s proceeds went to the Red Cross to help the victims of Ompong. Aside from this donation, RoS also gave players 50 diamonds in-game as an extra.

What Rules of Survival did for the Philippine community is admirable, and is definitely something that we wish more game developers should do! Here’s hoping this starts a trend for game devs to give back to their playerbase in times of crisis.