Promising titles for the PSVR 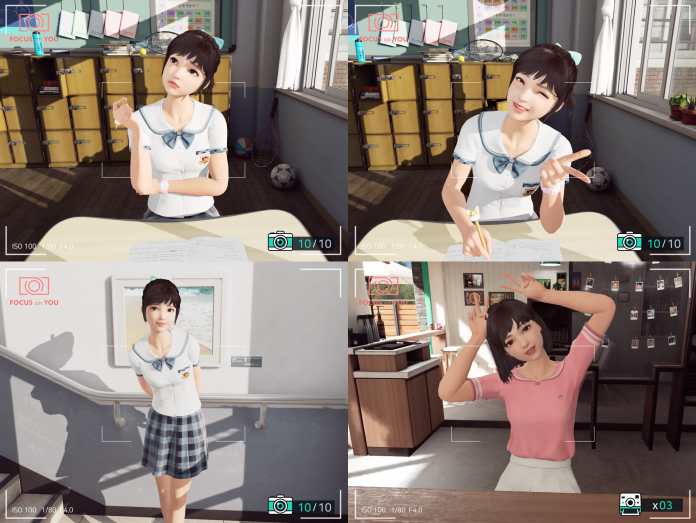 Publisher Smilegate unveiled a couple of gems for the PSVR that are worth looking at, and they’re genres that are both at the opposite side of the spectrum. First is Final Assault, a VR RTS MOBA type game and Focus on You, which is a dating simulator of sorts. Let’s check them out!

Final Assault is an action packed, WWII themed RTS built from the ground up to capitalize on the power of VR from the developers Phaser Lock Interactive. We got to try the game over at the PlayStation booth and we have to say that it’s definitely quite a different experience. On one hand, the RTS mode is simplified by you just choosing what troops to deploy on the battlefield. No base building, no resource collecting. All infantry troops spawn MOBA style ala Dota 2 and it is up to you to support those troops with units like tanks, jeeps, planes, and so much more, with the end goal being the destruction of the enemy base.

It’s a pretty intriguing concept, and as of our playtest, we’d say that the biggest gripe we had was with the controls. Zooming in and out of the battlefield is awkward and micro managing your units to go to specific locations and to commit to certain actions are a bit clunky. Other than that, it’s a pretty fun game and according to the developers, games can last around 20 minutes for a casual match to around 1 hour for real hardcore strategists.

The game boasts of a campaign mode which will last you anywhere from 4-6 hours and for PVP, it will have 12 unique maps with 2 starting factions (USA and Germany) upon launch, with future expansions and DLC planned. You can also expect to customize your units and avatars while competing in online leaderboards across platforms (Oculus and Vive for now with future PSVR support). Expect the game to launch in the spring of 2019! 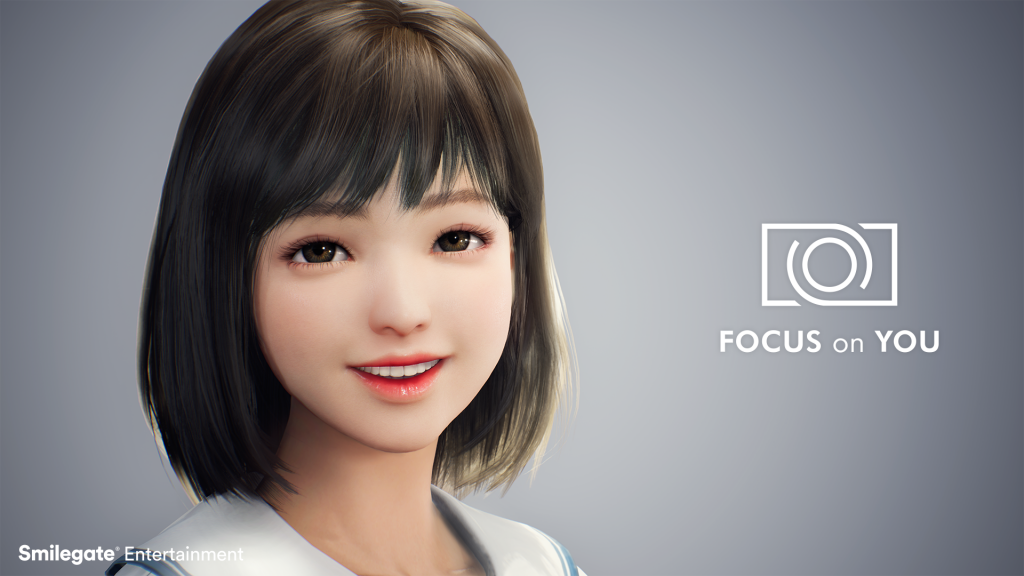 Focus on you is a VR Dating adventure for the PSVR, the first one developed by Smilegate which gives the players a realistic dating experience with the virtual female lead, tentatively named Song Ah-young that promises to return players to their “high school experience and enjoy a beautiful first love.” I don’t know what kids these days are doing but I was busy with videogames back in high school.

Players can have actual conversations in the game, using voice recognition technology that will enable players to express their feelings to Song Ah-young with their own voice. Players can also take photos of Song Ah-young and record their shared moments on an album just for her.

The main character Song Ah-young was perfectly realized through high-quality motion capture technology, with morphing techniques that were used to recreate even subtle details such as lip movements and fluttering eyelids to create a truly intimate experience.

Focus on You will be continuously updated with new stories and experiences which fans of the genre will be able to play when the game releases in Spring 2019!