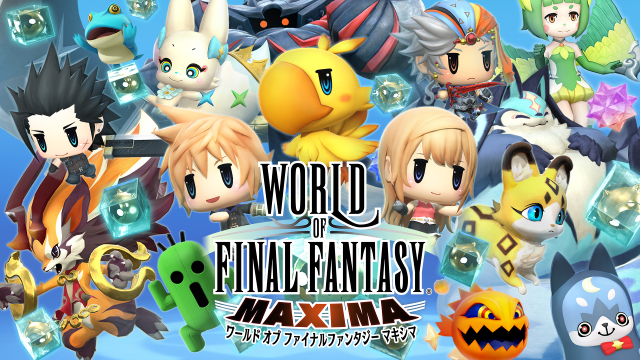 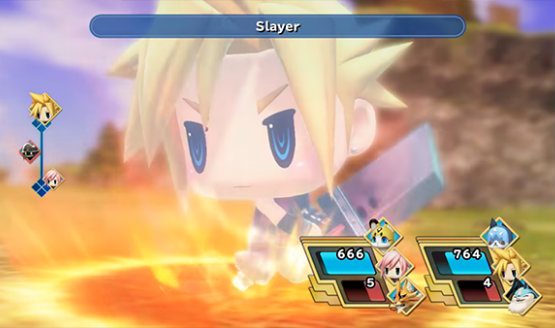 Square Enix just released the Tokyo Game Show 2018 trailer for World of Final Fantasy Maxima. Check it out below:

Here’s a short description of the game from Square Enix:

World of Final Fantasy Maxima will be out worldwide on November 6 for the PlayStation 4, Nintendo Switch, PC and Xbox One on November 6.